I haven’t bought a Star Wars figure since the original trilogy figures hit the shelves when I was a kid, but the size and level of detail on the Star Wars Black 6″ figures broke this camel’s back. I’ve been limiting myself to only figures that appeared in  A New Hope, because I had to stop somewhere — but of course that resolve melted once Boba Fett hit the scene. 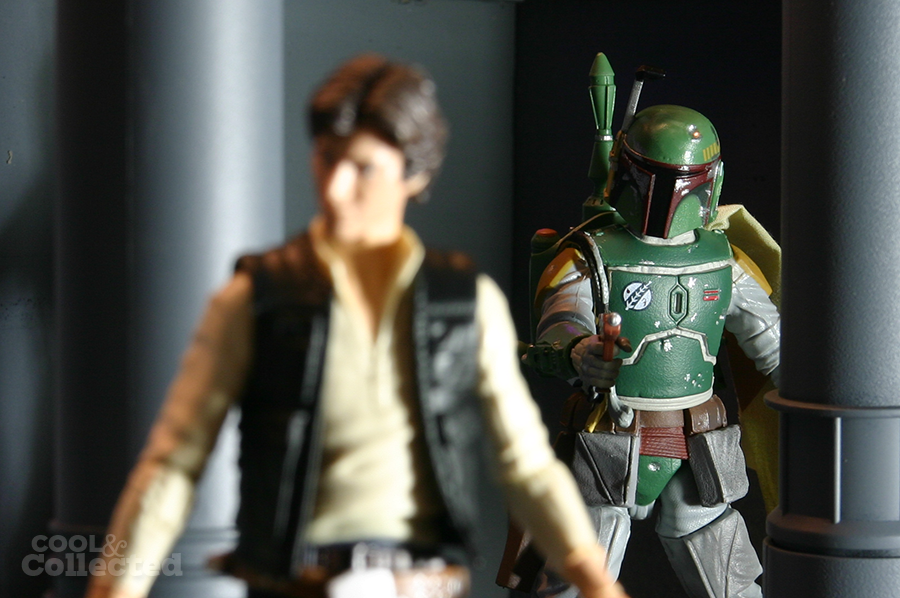 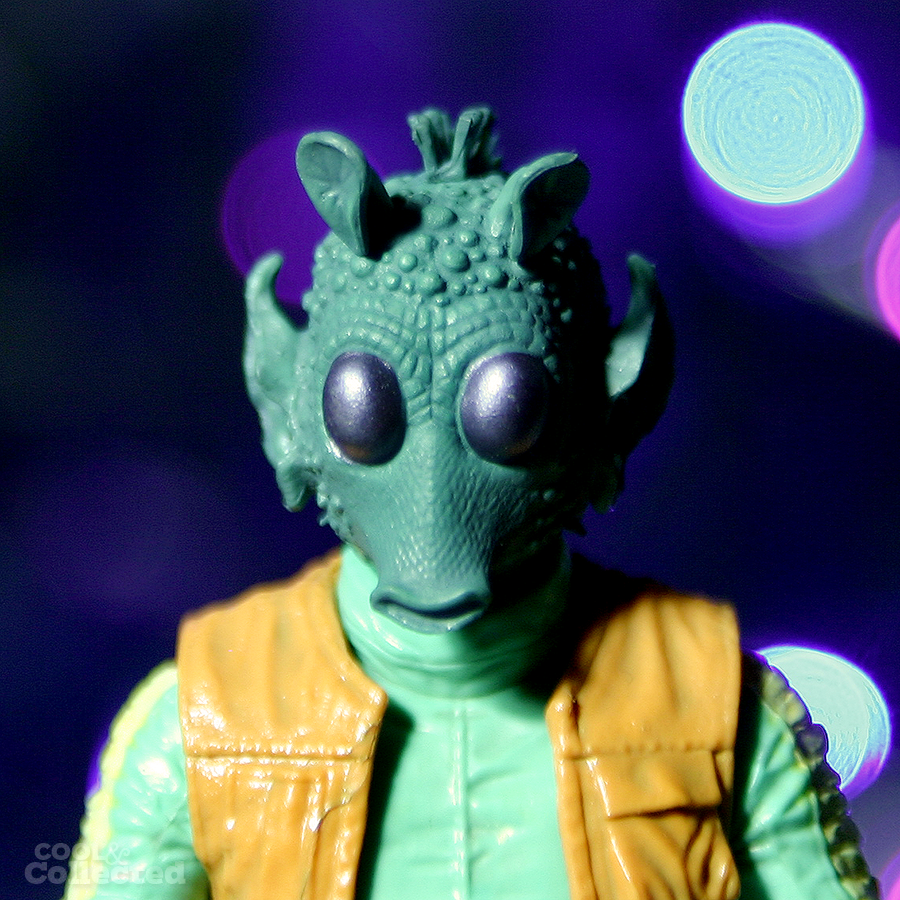 Surprisingly, Greedo is one of the best figures so far! 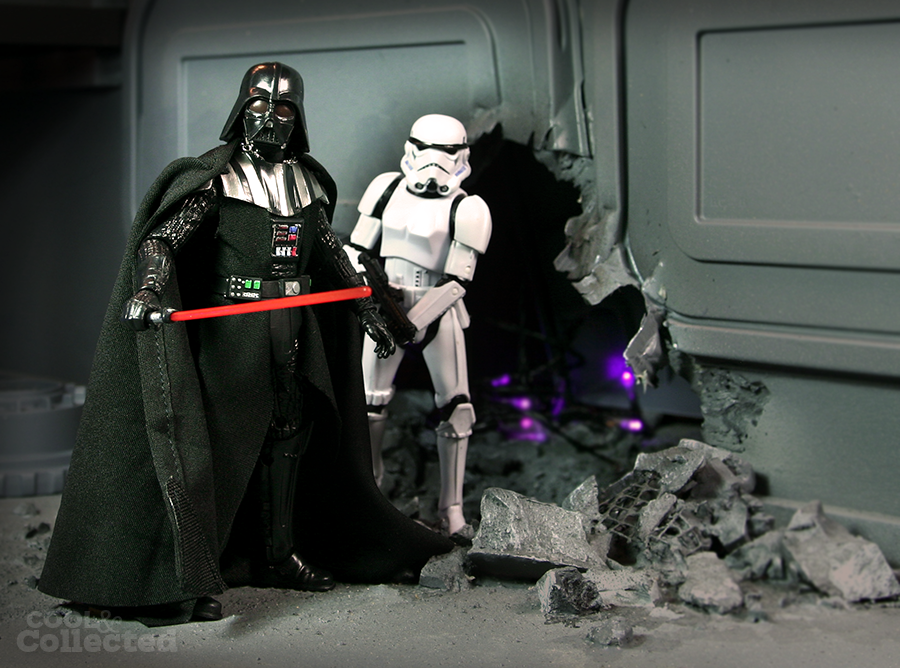 I’ve been wanting to photograph these figures ever since I first saw them. The Vader and Stormtrooper are awesome! 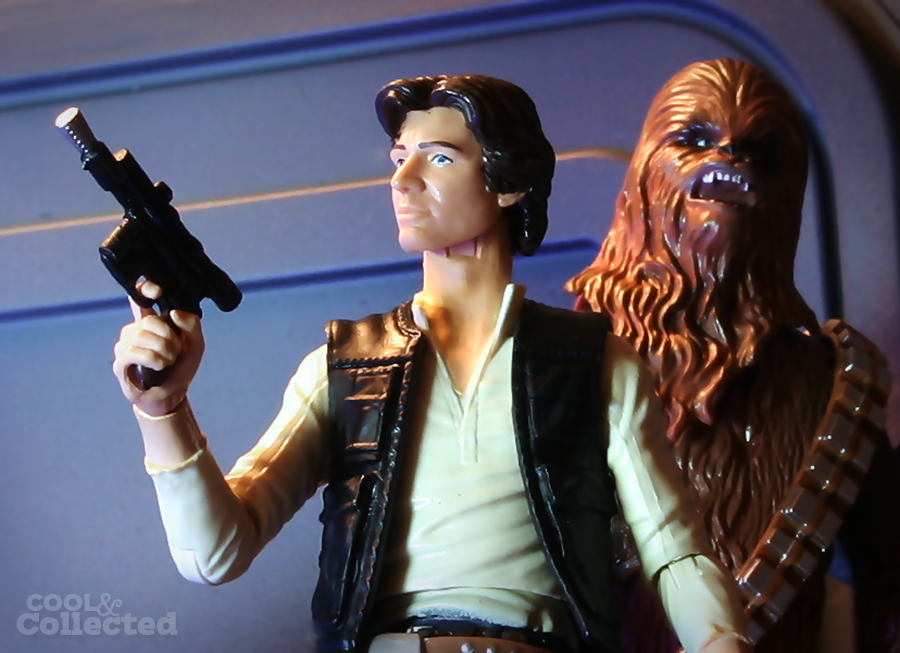 These 6″ figures really are fun to photograph, but Han and Chewie aren’t too photogenic — it’s that glossy paint. I would have preferred to see these treated with a duller paint that doesn’t reflect the light too much, but I can’t complain too loudly. 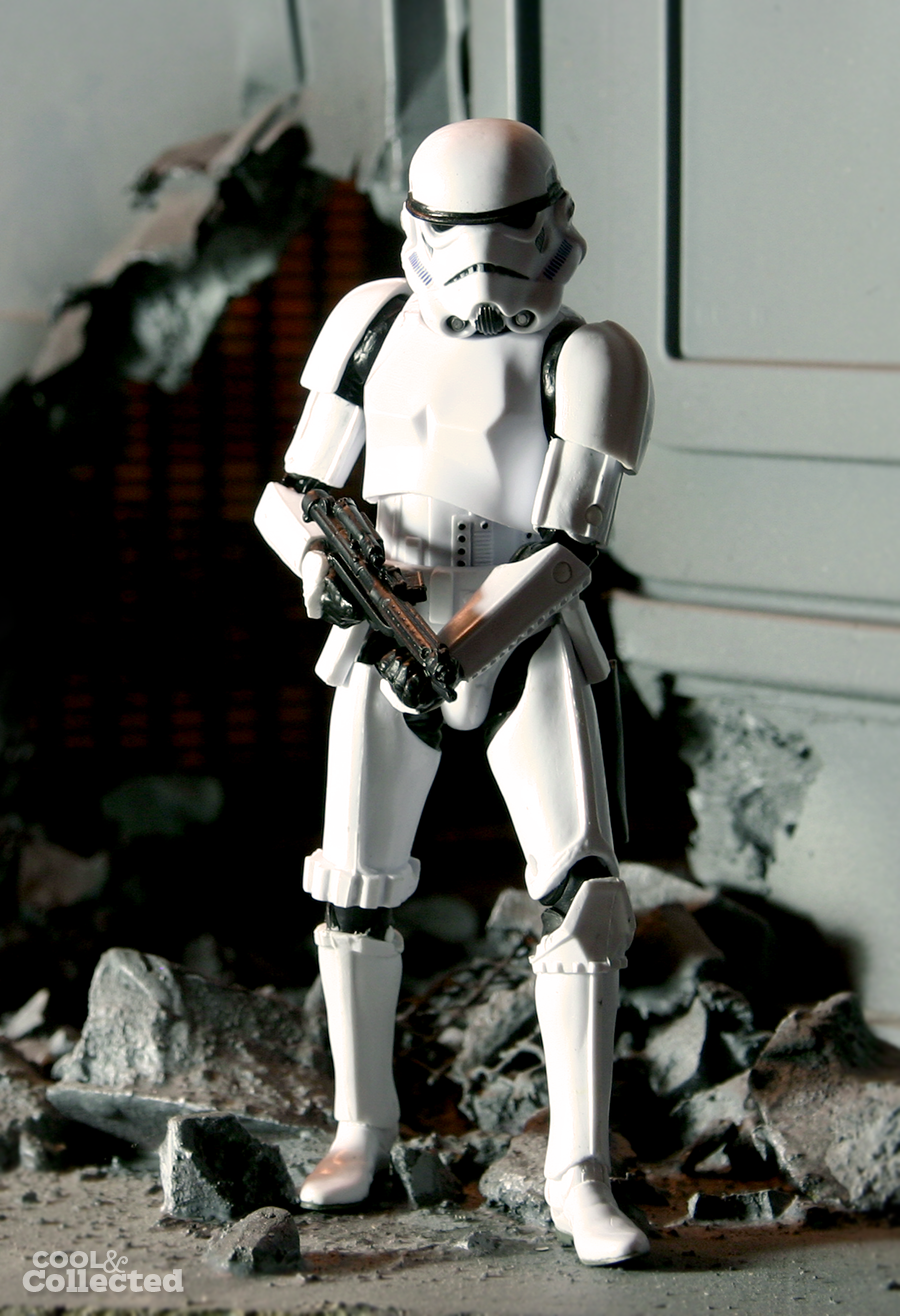 Now, when are we going to see a New Hope Luke and Leia? Oh, and I want a Tusken Raider, pronto!