Hello. Is this thing on? It’s been a while since I’ve been around these parts. It’s time to clear away some of the cobwebs — and would it be possible to get a vacuum cleaner in here?

Hello 2014. You haven’t been very good so far. Let me just say that I am now intimately familiar with the inner workings of our local hospital, and am on a first name basis with many new people — the kind who wear colored uniforms to denote their profession. I’m fine. My parents, well, they’re on the mend, but things are looking much rosier today than they have in several weeks.

Things have been a whirlwind around here. As soon as I receive the printed copies of the premiere issue of Cool & Collected, life did its darnedest to get in the way. I “think” I managed to keep up with the orders and respond to most of the inquiries I received, but I’m sure a few slipped through the cracks. If you are waiting to hear from me, I’m doing my best. Feel free to bug me again.

I had grand plans to recap what it was like to get the printed copies and post links to all the great reviews it had received (thank you for those!). I wanted to write about the process of the magazine production and publicly thank everyone who was involved — I really need to do that — and I was going to heavily pimp the issue (yes, even more!), but before I knew it, Christmas arrived and my work life took a back seat to family (as it should). 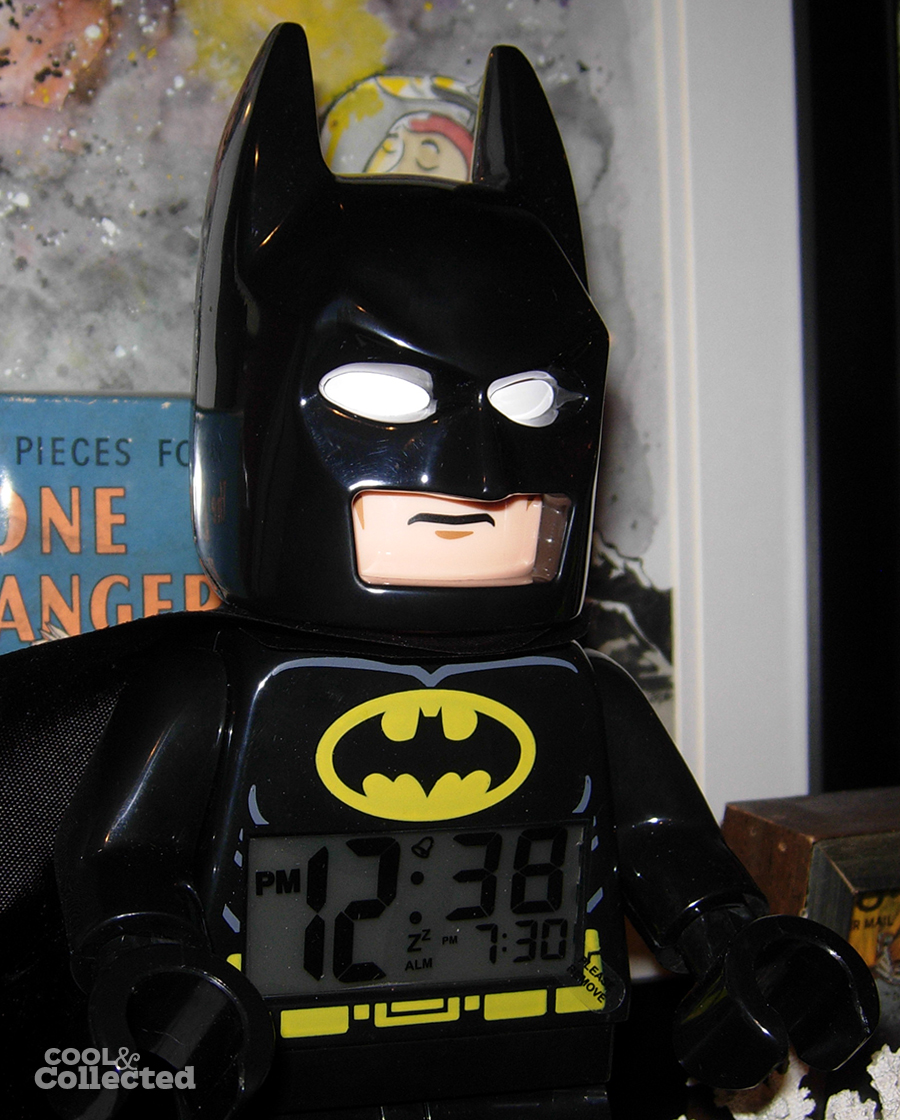 I was planning to show off some of the great loot that Santa brought me. There is no sane reason why this Lego Batman clock should bring me such joy but it absolutely does. It combines two of my favorite things and super sizes them. Thank you Santa.

There’s a a pile of books sitting next to me that I have been meaning to write about. They’re great, really, I just can’t seem to get around to review them — but I will!

Yesterday, I was able to do the first normal collector-thing, that I’ve been able to do in a long time, and made a visit to the D.C. Big Flea. I wanted to hand deliver copies of the magazines to some of the vendors there who I have been buying from for many years, and check out the items they have found since the last time I was able to attend the show. 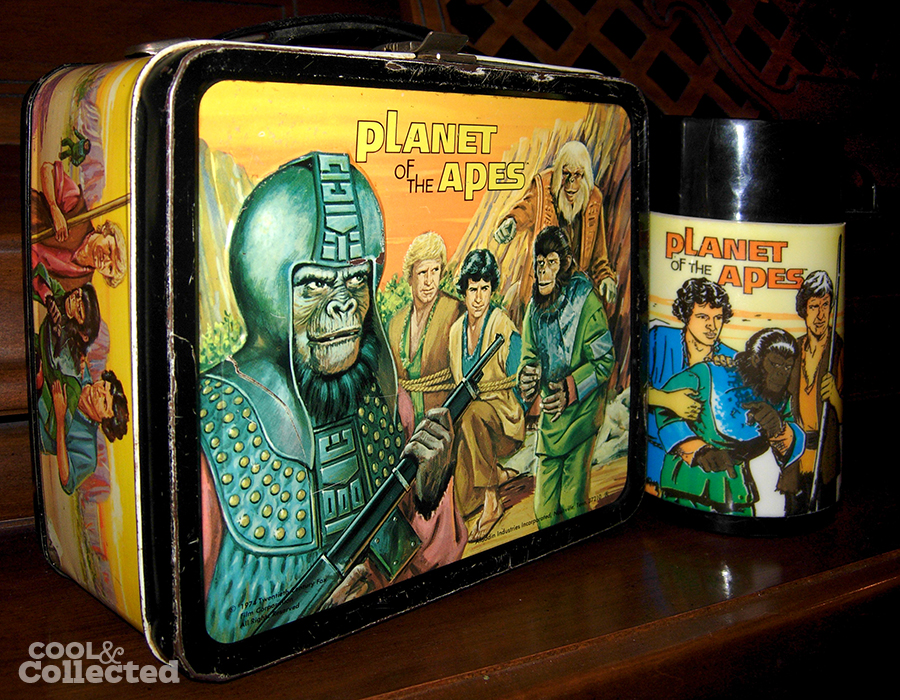 It might sound strange, but it just felt therapeutic to be there, roaming the aisles and seeing what there was to see. Brent Stoke’s booth was filled with vintage robots (see photo above) and he even brought a Great Garloo which is always a fun toy to see in person. After being on a  self-imposed buying embargo for the months prior to Christmas, I treated myself to an item from Mitch M.’s booth — a Planet of the Apes lunch box. This lunch box has been on my collecting radar for years, and now I finally have one to pair with the thermos I bought years ago.

Life seems to have calmed down a bit and I hope to get back to a somewhat regular  schedule here on the site. Production of the second issue of the magazine is underway, and I’ve received many offers to contribute articles. I and am very excited about the future of the publication.

I hope you all had a less crazy holiday and that 2014 treats you well. Happy New Year! tweoot.