I finally got to hit up a few yard sales this weekend, and while the pop culture finds were few and far between, I did manage to find a few fun items…

Probably the best find of the day was a set of vintage 50’s “Mad Men” American Tourister suitcases. These things are awesome display and storage pieces, and for five bucks were a steal. The chalkware dog bank sure looks like Lady from Disney’s Lady and the Tramp, and has a great look to it. The Godzilla board game and a couple of XBox 360 games should be fun to play. I could probably open up a used videogame store with the number of games I see on a given Saturday morning around here–had to buy them for $3 a piece.

I picked up that (creepy) Cabbage Patch Koosa doll, thinking it might be worth something, but I was very, very wrong — same with the GloWorm and ET doll. Anyone want them?

The German carousel will be set up this Christmas next to a giant bowl of egg nog and my Wally World moose mugs, and yes I will knock off all those fan blades on purpose. A new Christmas tradition is born! 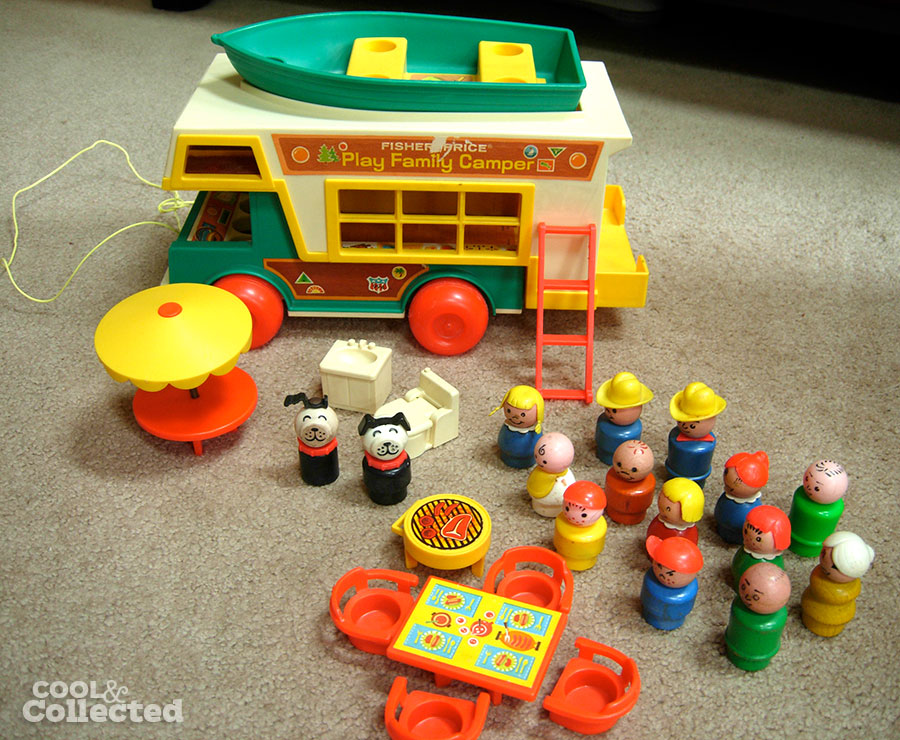 Vintage Fisher Price Little People are always an easy money-maker. Pick them up if you find them, especially if they have the old wooden heads.

In this week’s episode of “What’s in the Box?” we find an assortment of little toys in a shoebox that was bought for 50 cents. Probably the best thing in the box were three 1988 Ninja Turtle belts, but the SkyDancer was an interesting find. Remember those? They were recalled for decapitating little girls across the country back in ’94.

Of course, the true gem of this week’s sales was this…

Three dollars for a Flowbee?!? In the BOX?!? TAKE MY MONEY!

I do love all my twitter pals. I posted a pic of this over the weekend and instantly got reminded of this…

@cool_collected that always reminds me of the “Suck Cut” http://t.co/rshvUtrwka

The seller was praising this thing like you wouldn’t believe — told me had three of them but he was keeping the other two for himself! I am sorely tempted to test his claims. It’s all there…Do I dare? Nope. (But I do have dogs and children.) 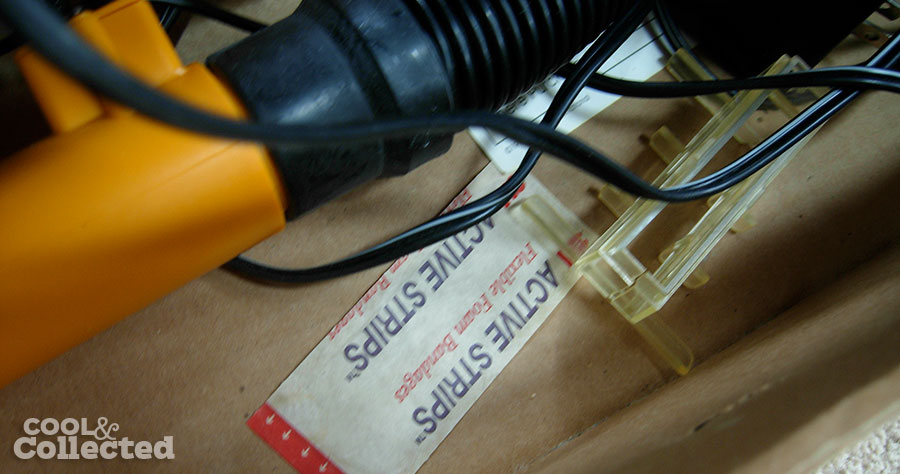 So, that’s what I found this weekend. Anyone else have any luck?