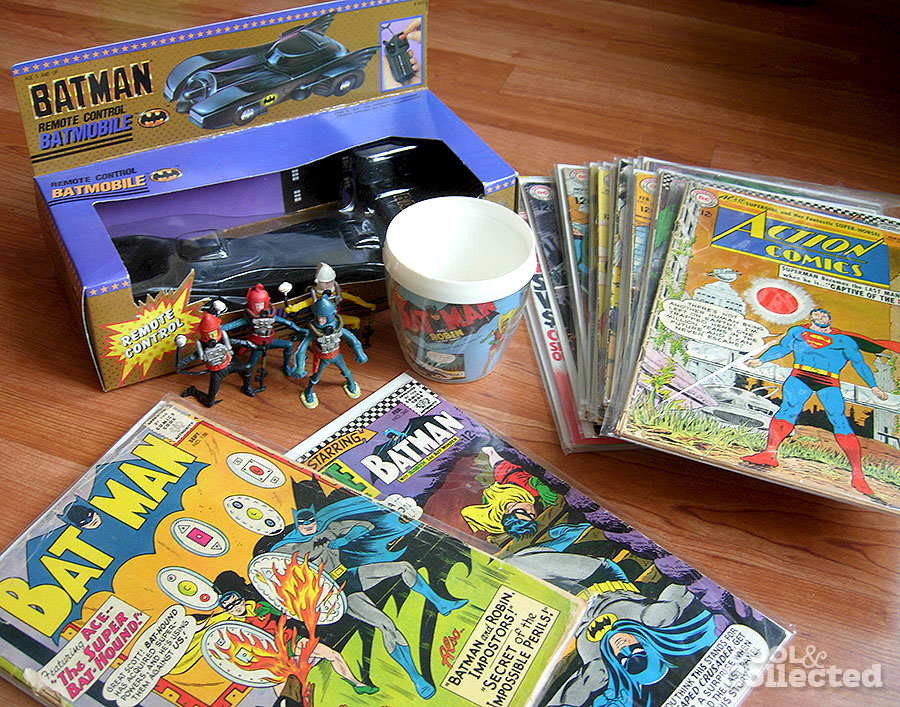 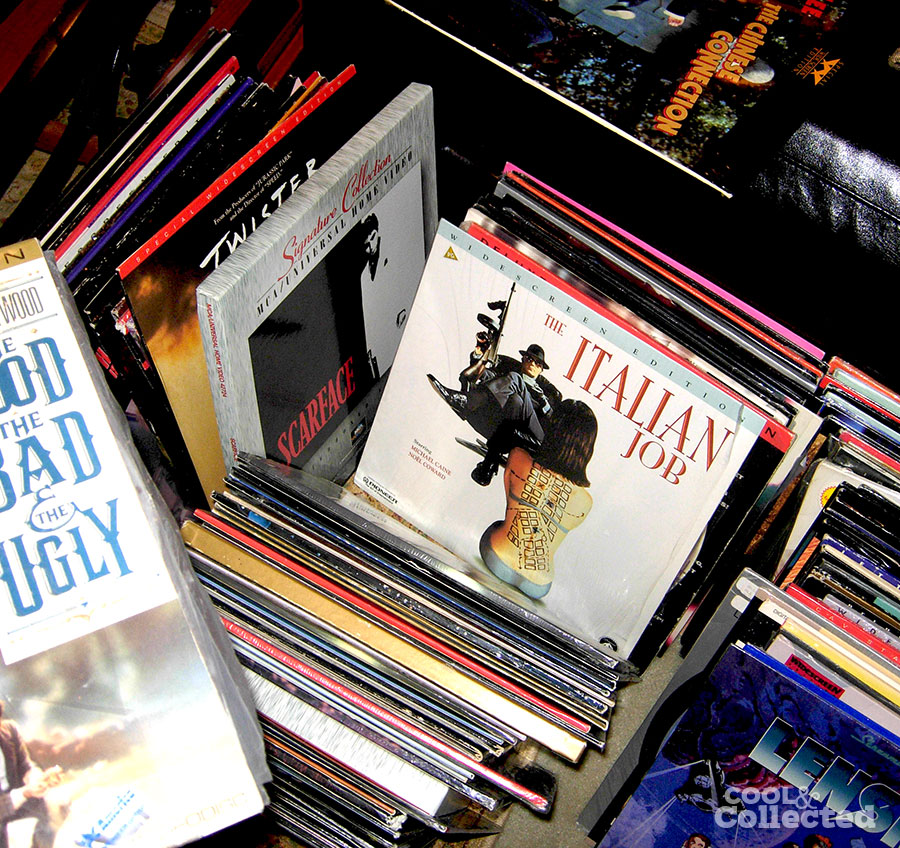 Leave a Reply to Brian, The Trash Man Cancel reply