Space marines have appeared in sci-fi since the beginning of the genre, and they range from bad guys to serious badasses. These characters strive and survive in movie classics such as Starship Troopers, Stargate, Avatar, Battlestar Galactica, and more. Space marines have also starred in video game franchises such as Doom, Starcraft, and my personal favorite, Halo. 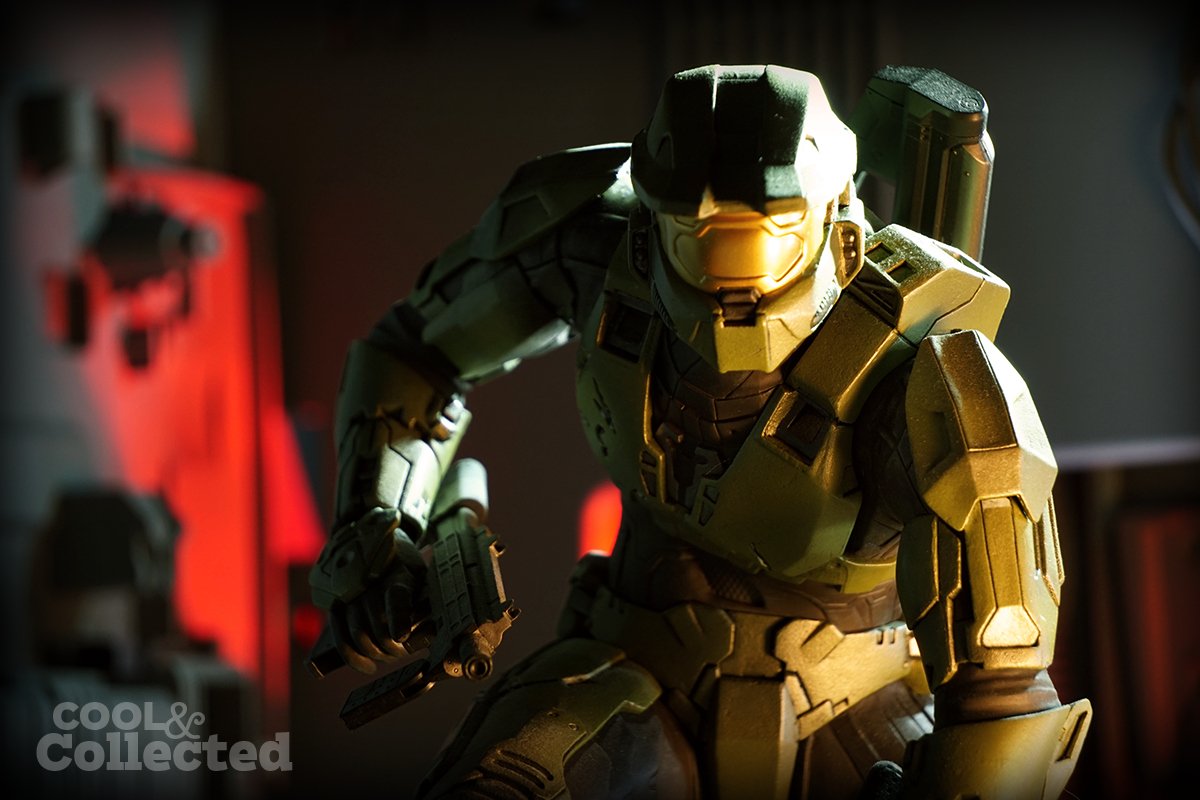 Possibly the greatest depiction of space marines appeared in the Alien movie franchise. The characters in those movies captured the true essence of what it is to be a marine stranded in outer space where no one can hear you scream. Neca has been producing Alien figures for several years now, and these figures deserve to be on every toy collector’s shelves.

The recent release of series 9 finally gave collectors the brash trash-talking, ass-kicking Vasquez that we have been waiting for, and Neca could not have done a better job. I wish Neca or another company would create a few dozen generic space marines to use as army builders or alien fodder. I wonder how much these figures would cost to produce if there were no licensing fees to pay. I’d be up for a case or two!

The Pop Culture League is talking about other space marines this week. Check them out here!