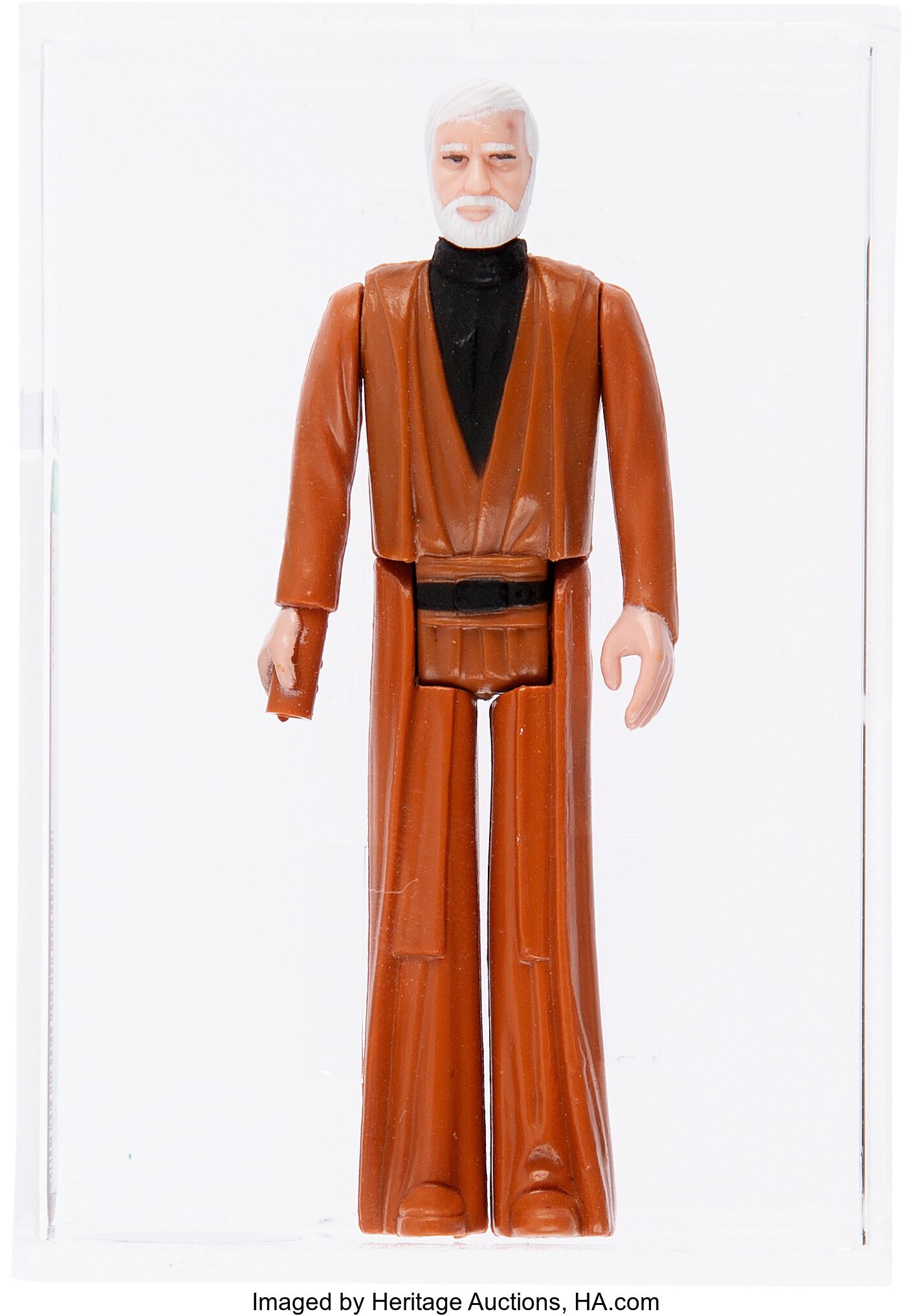 A prominent collector and Dubai resident is auctioning the world’s rarest Star Wars action figure prototypes next month, a 33-piece collection which is estimated to sell for as much as $360,000.

The owner, who wishes to remain anonymous, pursued only the rarest examples of the toys released in the late 1970s at the beginning of Star Wars mania. Officially titled “The Dubai Collection,” it includes mint condition figures for Luke Skywalker, Princess Leia and Han Solo and prototypes never intended to be seen by the public – including the world’s rarest Star Wars action figure.

A prototype figure of a character named Bib Fortuna is one of five examples known to exist. Bib Fortuna first appeared on film in Star Wars: Episode VI – Return of the Jedi as gangster Jabba the Hutt’s sniveling chief of staff. Retaining its original stitched red cape, the figure is expected to sell for $30,000.

“This legendary figure never saw production and today no genuine Bib Fortuna examples are known to exist on a card, even as samples!” said Aaron White, an expert in vintage comic books and original comic art at Heritage Auctions. “Star Wars action figures from the late 1970s and early 1980s are highly collectible, but these prototypes are glued and painted by hand, making them the most valuable figures you could ever own.”

A 1977 hand-painted “first shot” prototype of Ben (Obi-Wan) Kenobi, made so early in the production process it does not feature copyright stamps, is estimated to sell for $25,000.

A “first shot” prototype was created to test the functionality of a toy’s steel production molds. An independent third-party service graded the condition of every toy in the collection and deemed many of them to be the world’s finest examples known to exist.

“The entirety of the collection is in near mint condition,” White said. “Many figures are the finest existing examples ever graded – there are none like them anywhere in the word.” 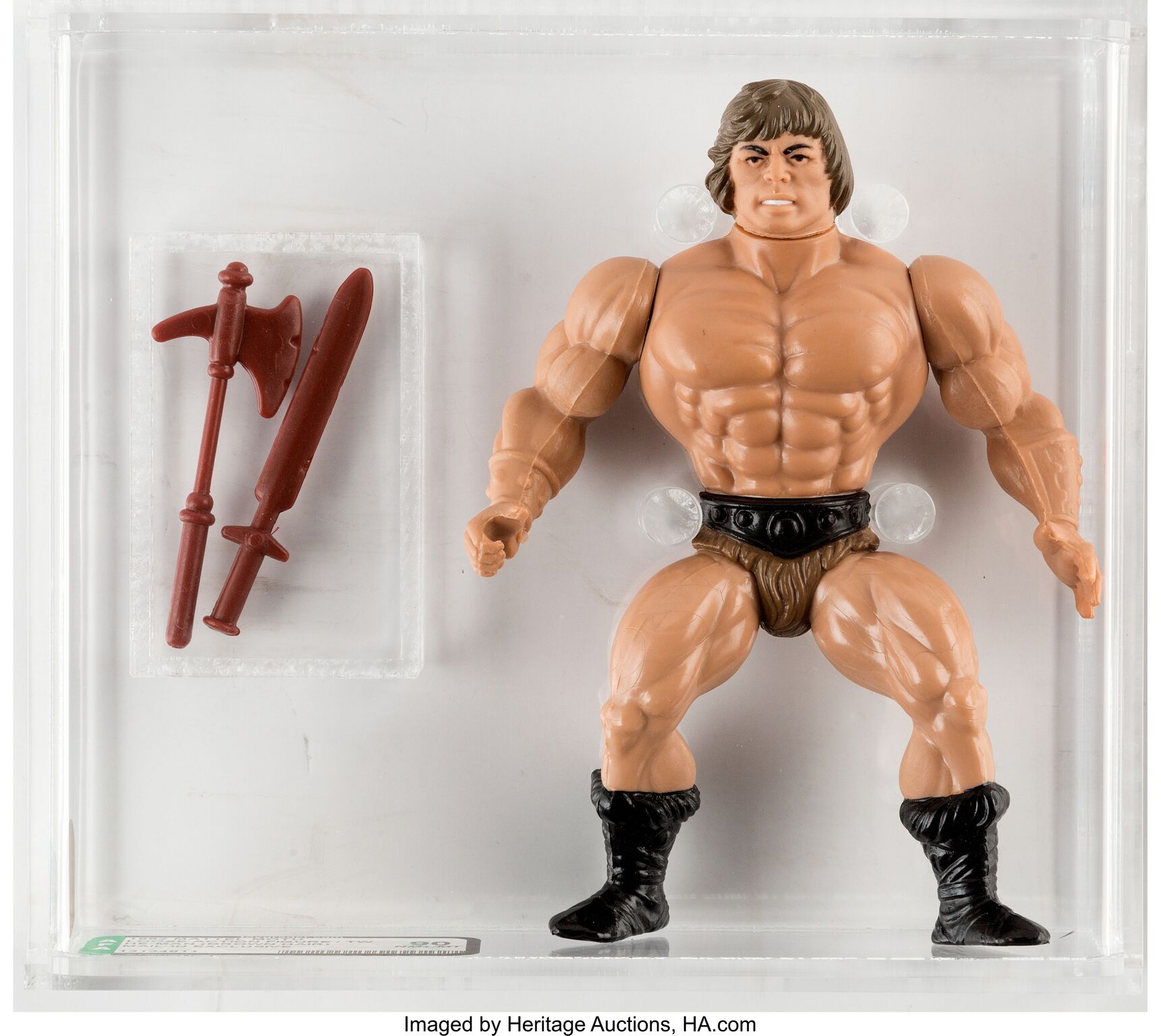 A rare 1977 action figure of villain Darth Vader (est. $25,000) features an early “double telescoping” lightsaber – a true rarity that is in high demand among collectors. A rare, 1985 Canadian edition of a character named “Yak Face,” only released in Canada and Australia, is unopened and attached to a bilingual backing card (est. $15,000).

“Demand for vintage Star Wars collectibles has increased after the release of the new films,” White said. “These figures have always been collectible, but in the last three years or so individual figures are now selling for five figures.”

One unusual find features the original title of the space saga’s 1983 sequel. A printer’s proof card for the popular character, Boba Fett, refers to the movie as Revenge of the Jedi, which was ultimately changed to Return of the Jedi. It is expected the card alone may sell for $7,000. 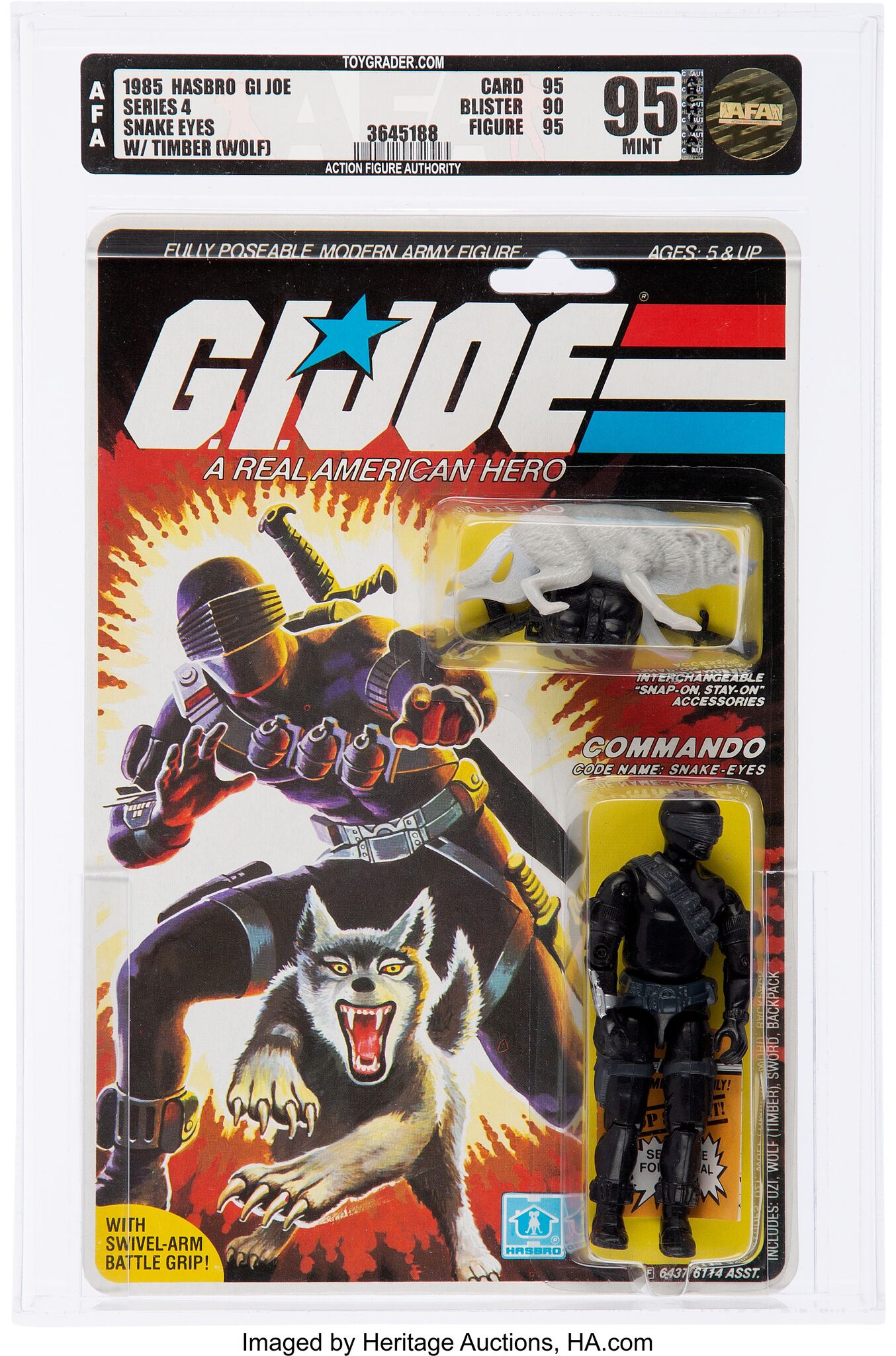 Additional rarities from the collection include: 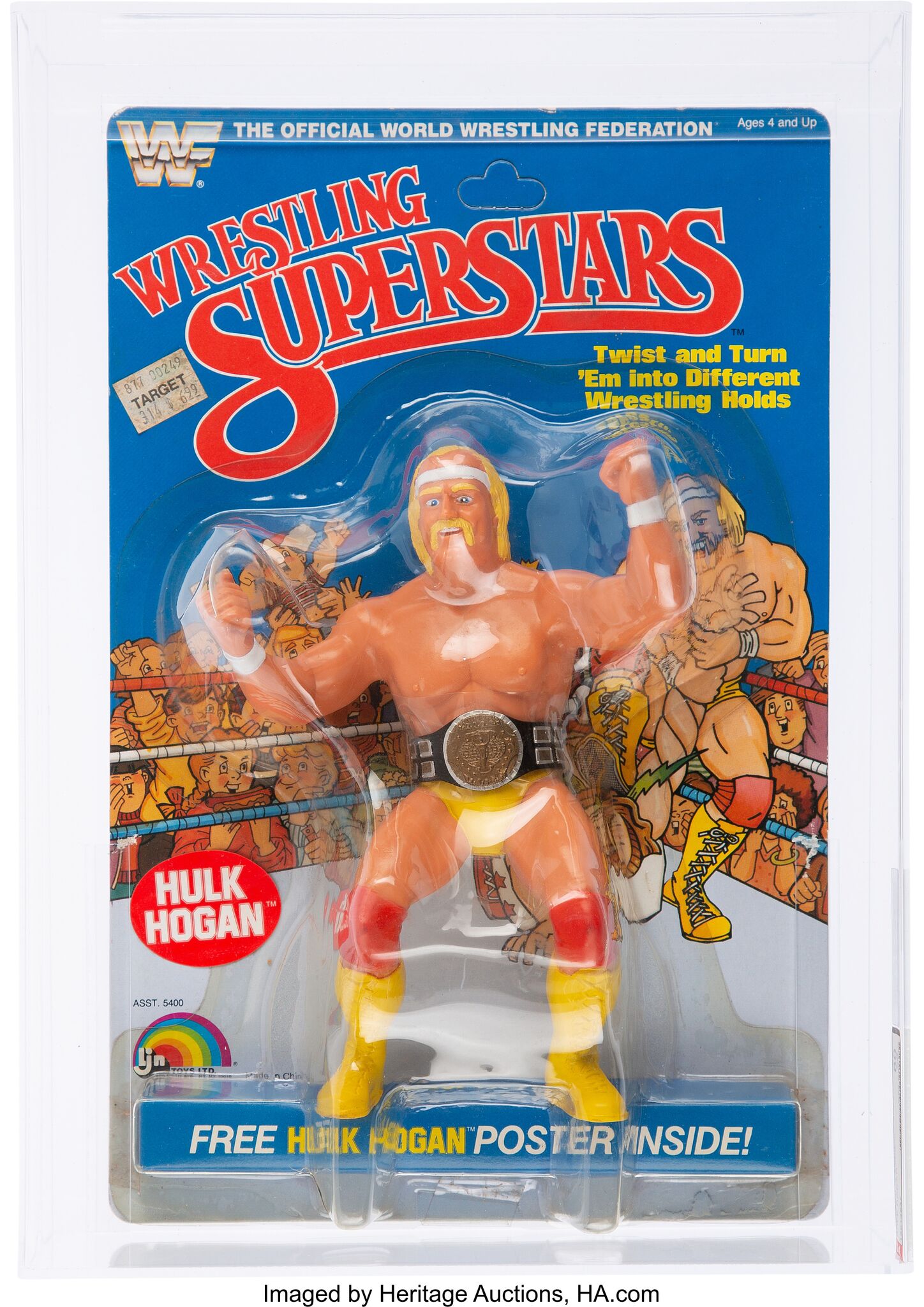