The upcoming Heritage Illustration Art auction features work by iconic illustrators such as Gil Elvgren, Rockwell Kent, and Arthur Szyk. While illustration art may not command the same astronomical prices as “fine art,” if I had much deeper pockets, illustrations by these masters would be hanging on my walls long before anyone name Pablo or Claude.  These artists are the reason why I pursued an art degree so many moons ago. 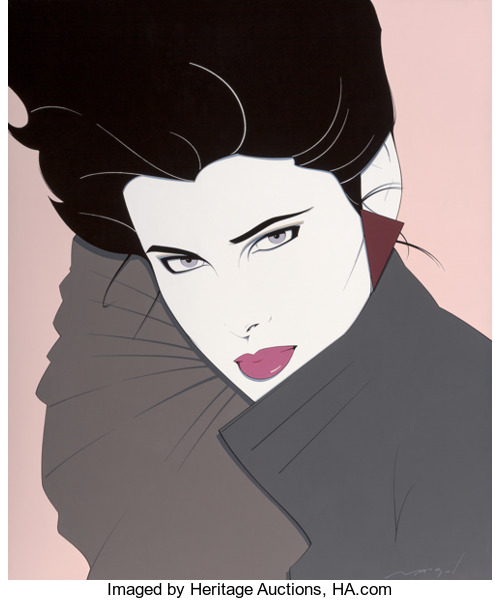 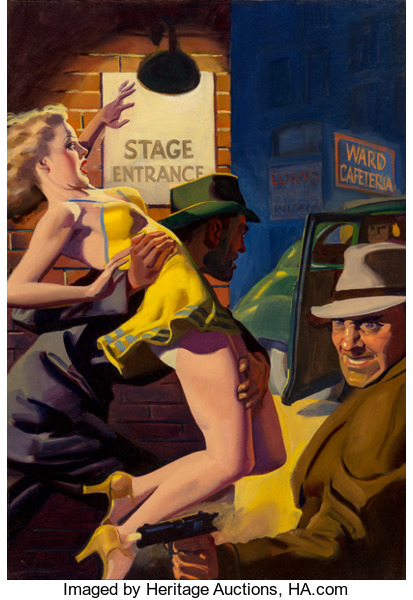 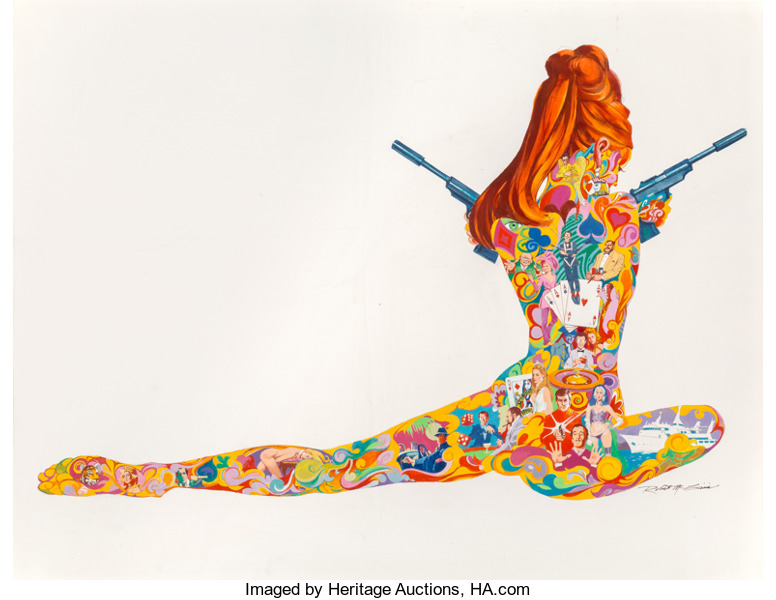 If a Patrick Nagel original painting is not in your budget, don’t worry because there are plenty more to choose from, many with current bid prices of less than $100. The Heritage Auctions illustration art auction will take place on October 13, 2017.