History shows that pop culture icons become most collectible around 25-30 years after their height of popularity–this is when kids who grew up with the toy are old enough to get nostalgic, and have the funds available to seek out those treasures from their youth. Think about it, around 30 years ago, the most popular toy lines included G.I. Joe, Transformers, Masters of the Universe, and Star Wars; Pac-Man and Donkey Kong were all the rage; and Mr. T was crashing through barriers in the A-Team’s van. If you’ve spent any time around Cool & Collected, you know these are all fairly popular topics of conversation.

Looking into my crystal ball at the year 2043, I predict the following items will have collectors clamoring to Googlebaymacahoo.com to buy those nostalgic memories from good old 2013. 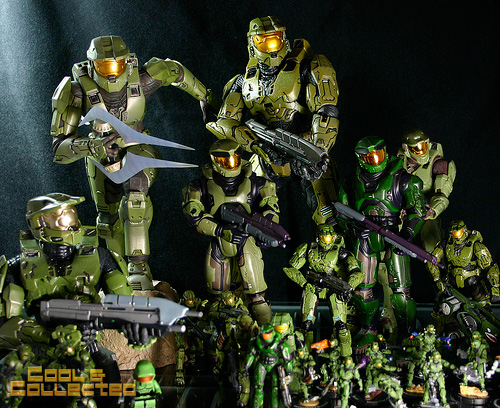 I’ve never really understood the desire to collect video games and movies, since digital media can be repurposed for new hardware, but there’s no denying that there is a strong collectors market out there. Besides the actual video games, the toys, posters, and swag that surrounded the video games could become highly collectible, especially the items that had small distribution, such as convention giveaways. We are experiencing a video game renaissance right now, and games take up more leisure time than any other medium, so I think it’s safe to say that today’s kids will want to have Halo’s Master Chief, encased in a protective acrylic case, sitting on a shelf in their future living room. Early Nintendo items

, especially those depicting stars Mario and Donkey Kong are already prized items, and their future looks even brighter. 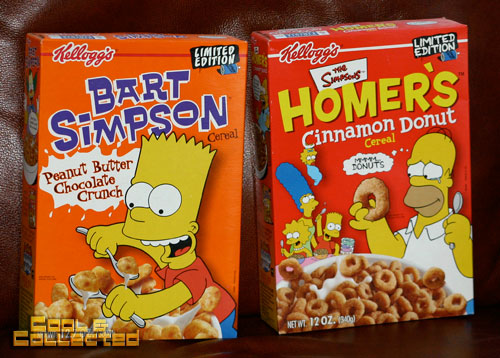 Try to think of another pop culture property that has had a bigger impact on our society than the Simpsons. It really amazes me that there aren’t more Simpsons collectors out there. I think part of the problem is that there is such an incredibly large assortment of items on the market, it’s hard to know where to begin. Just about everyone can relate to a character on the show and aspects of the world of Springfield are so entrenched in our mindset (Doh!), that I can see people in the decades ahead fondly remembering the show (if it EVER goes off the air) and wanting to acquire that talking Bart Simpson doll 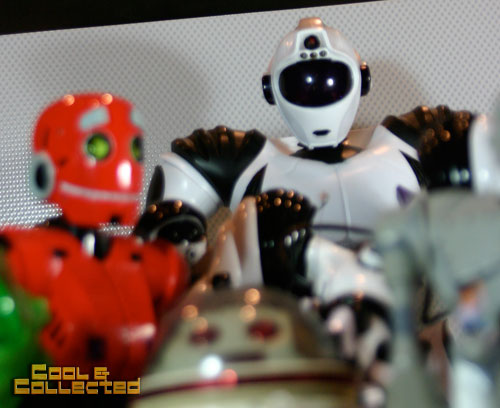 We have entered the age of battery-operated robots that move, dance, and belch, and if you can keep your robots working and clean, you might have a hot collectible in the decades ahead. The past few years have seen plenty of robot and animatronic toys on the market, and there are sure to be more in our future. Battery-operated robots from the 50’s and 60’s command huge prices today, and I believe that today’s Robosapiens

will be equally prized items someday. 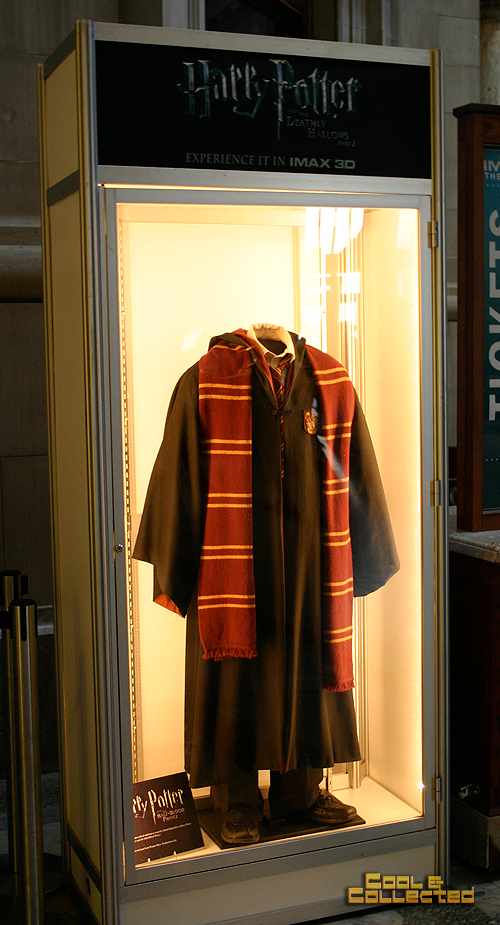 Surprisingly, this one barely made my list. Harry Potter is by far the biggest thing to hit this generation–just think about all those midnight releases of the new books, with kids staying up way past their bedtimes in full costume. J.K. Rowling did something that I never thought could be done–she united the entire world behind a single character–Harry Potter. But from a collecting standpoint, here’s the problem–the toys and collectibles that were released weren’t all that great. Sure, there are some exceptions, but I think they really missed the marketing boat by not releasing a slew of great kid-friendly toys and action figures. The movie company probably wanted to keep a tight rein to ensure that everything was movie-accurate, but it seems like they missed a golden opportunity. The Harry Potter books will always be rare and expensive collector’s items, but I really don’t know if the rest of the merchandise is going to retain a following.

There’s no doubt that LEGO is on a roll, and not a birthday party goes past without at least one LEGO set being unwrapped. While the sets will possibly remain hot collectibles in the years to come, I think the minifigs

will be the best bet for future collectors. The small figures can be picked up for a few dollars today, but the rarer ones already fetch MUCH higher prices on the secondary market. The big advantage to collecting the minifigs is their size–you can have a hundred items in your collection without taking up more space than a shoebox–and they’re fun! 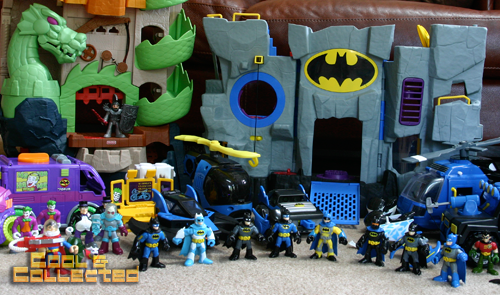 Fisher Price struck gold when they released their line of Imaginext toys. There are castles, dinosaurs, aliens, super heroes–everything a little boy could want! Well, those little boys have a way of growing up to be big boys, and I think these toys will be fondly remembered. The round-headed Fisher Price Little People

that were popular in the 70’s have a huge following today, and I firmly believe that the Imaginext toys will have the same kind of allure to future collectors. The toys also have the addd bonus of comic book tie-ins, which will make them sought after by a whole different set of collectors. 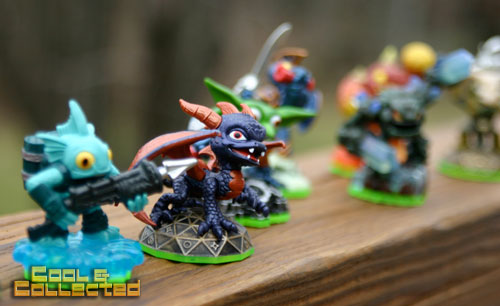 There is no hotter toy on the market today. Activision has figured out the formula of how to tap into the video game and action figure market. Much like Pokemon and Battle Beasts

, the variety of characters of this line makes them a prime candidate for a collectible of tomorrow. Plus, they have the benefit of falling into the video game collecting category mentioned above. (See my previous post on Skylanders.)

It’s no secret that I’m a huge fan of the current movie and gig posters being produced today. The Alamo Drafthouse’s Mondo Studios is the 800-pound gorilla who brought the collectible movie poster scene to life. Fortunately for us collectors, other galleries have grabbed onto Mondo’s coattails and are producing some amazing art as well. These posters truly are works of art, and their limited print runs and legions of fans are already driving the prices sky high. Thirty years from now, I think the cream of the crop of these posters will still be prized by collectors, more so than regular movie studio posters, which have always had a loyal collector base. By straddling the line of pop culture and art, these poster artists have opened up the genre to a much higher brow audience than typical movie posters would bring to the market, and collectors are hanging these posters in their living rooms–a place where traditional movie posters would probably never be allowed.

All of the items on this list already have fans and collectors, but I think they have staying power and will be found on collectors’ walls and shelves for many years to come. What do you think will be the hot collectibles of tomorrow?

Some of my fellow bloggers have ideas of their own, so be sure to head over to Fortune and Glory (days) and Achievements in Gaming for their take on tomorrow’s hot collectibles.