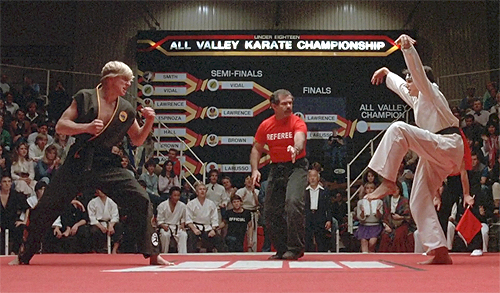 Talk about generation-defining movies! Ask anyone what their top five 80’s movies are, and most of their lists would have at least three or four movies from 1984.

Not only was this a great year for movies, check out what was sitting on Billboard’s music charts:

Of course there was a lot of really bad music that year too, but these songs show the music I was listening to (and still do!).

Some of the historical pop culture events in 1984:

Some other prime time shows that we were watching:

Of course, while not watching TV, we were busy playing on our Commodore 64’s, or playing with our toys. The most popular toys that Christmas:

In 1984, with childhood’s grip weakening, I was on the cusp of adolescence. It was an incredible year for pop culture, and in my next post, I’ll tell you how I practically missed the whole thing.