On Saturday morning, I rolled up to the a local church sale to find 120+ people lined up, waiting for the doors to open. I almost left right then and there, but I didn’t know of any other big sales, so I got in line. By the time I made it into the church, about a dozen people had made their way to the toy tables. They were all starting at the front, so I decided those front tables were a lost cause and walked to the back of the room to make my way forward, which ended up being the best move I could have made. 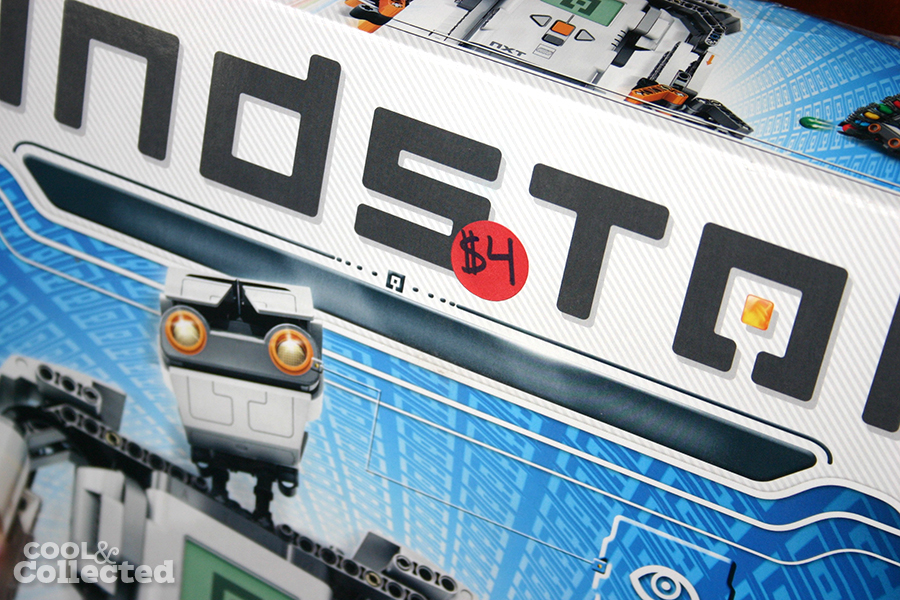 The first thing I grabbed was a LEGO Mindstorm kit that was tucked under a table. 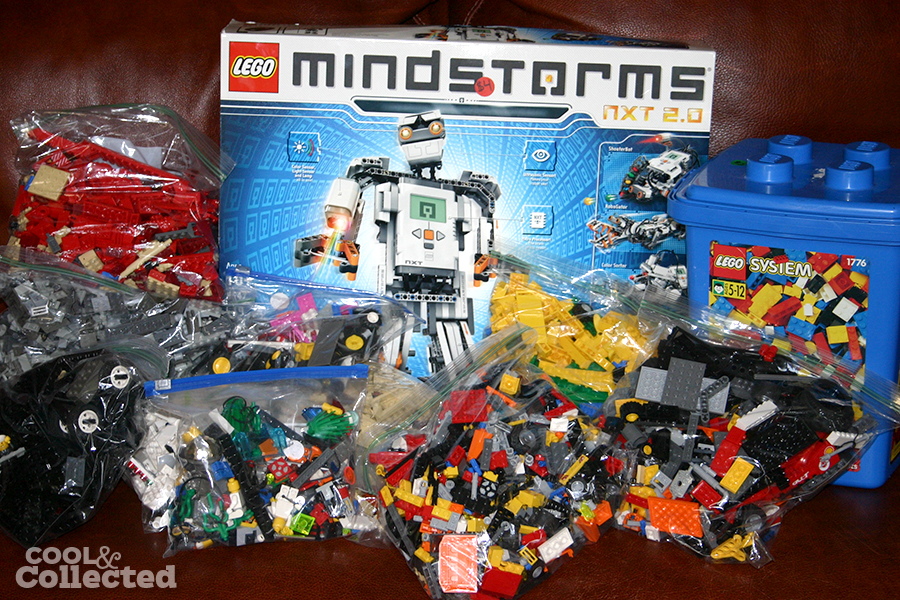 On top of the table, there was a pile of bagged LEGO bricks. I stuffed these into my bag — Pro Tip: always bring your own box or bag to these sales — not even looking at the prices, keeping an eye on the other buyers who were quickly making their way towards me. I was in and out within 6 minutes — went straight to the checkout, and spent a little over $20 for nine bags of LEGO bricks and the robot kit. After a quick trip to the car to unload, I went back for a second pass, but the room was picked over.

I was happy enough to call it a day at that point, but knew of one other yard sale on my way home. When I arrived, it looked fairly normal with a lot of kids toys and books in the driveway, but when I walked up, I saw four white long boxes in the garage and stacks of slim sports card boxes. The comics were being sold by the quantity rather than by the issue — the more you bought, the better the price. I flipped through and realized these were better books than you typically find at yard sales, with most of them printed before the 90’s bust. These were the comics I collected when I was a kid, and I went to work. 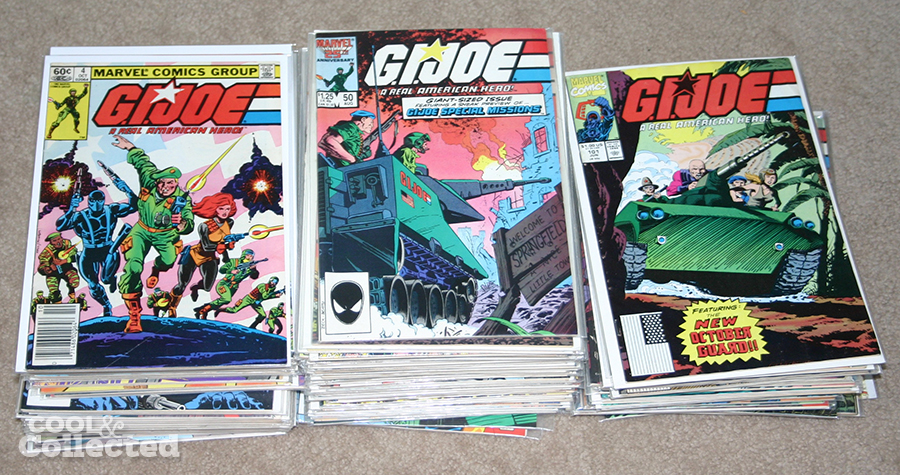 I ended up buying over 200 comics, paying less than 50 cents each. I was really happy to get an almost a full run of G.I. Joe — this is “my” G.I. Joe, the comics I devoured as a kid — and I also got a box filled with all three Empire Strikes Back trading card series and a few other random stickers and cards. I had a great time chatting with the seller about his collection, and we reminisced about the “good old days” of going to the comic shop on Friday afternoons to spend our entire allowance on comics. 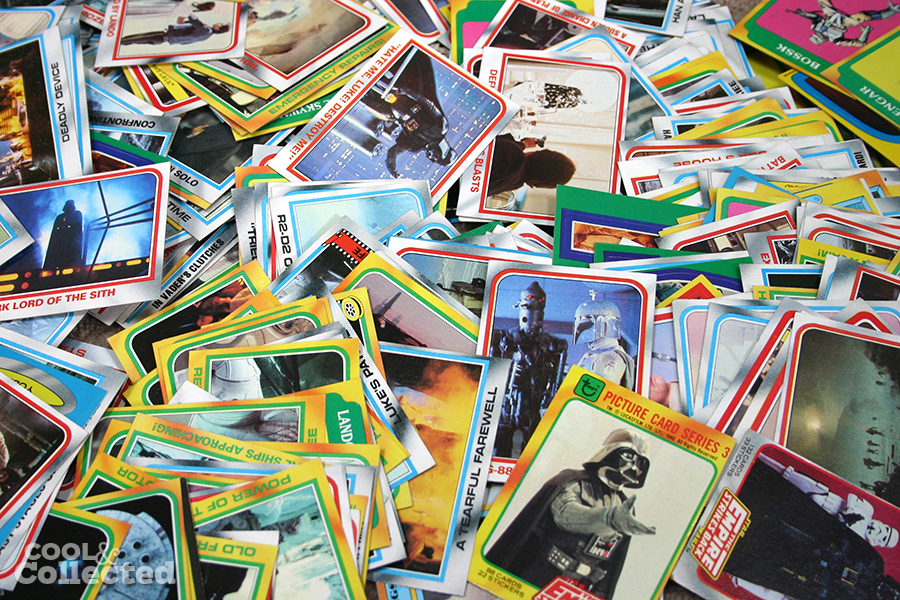 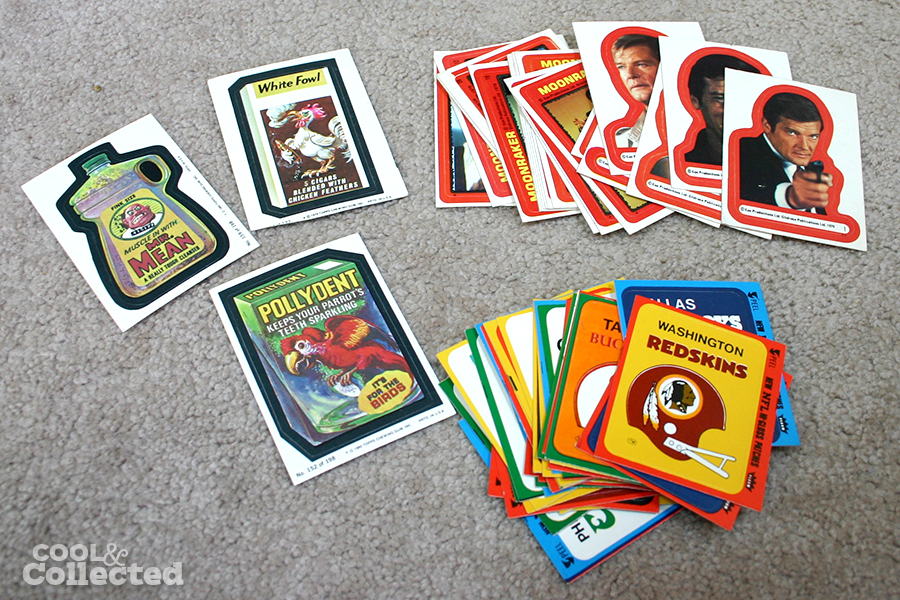 Overall, this was the kind of outing that makes it worth getting up early on a Saturday morning, proving once again that the early bird really does get the worm when it comes to yard sales. Did you find anything good this weekend?