Warning: I feel a rant coming on… This year has shown us quite a few turkeys of epic proportions. Of course there was the twerkin’ turkey, and that mayor up in Toronto, but they’re just low-hanging fruit who have already received way more attention than they deserve. So, who was another turkey that deserves to be called out?

Those boobs at NBC

This is an actual conversation held in my household on Thanksgiving morning. I can’t blame Victoria’s Secret for their genius advertising placement, but couldn’t NBC have filmed the floats from a different camera angle, you know, one that didn’t put those giant boobs in the backdrop of every frame? The funny thing is, that the Victoria’s Secret Fashion show is being aired on CBS, ya big dummies!

Now, I’ve mentioned before on the site that I don’t care for inappropriate commercials shown during family programming, and once again, NBC doesn’t seem to give flying fig. For the most part, the advertisers knew their market, and the commercials were appropriate for the parade viewers, but then NBC had to throw in their own promos featuring Chicago Fire and Believe, a creepy-looking new J.J. Abrams show. Way to go NBC. You scared my kids. Thanks. 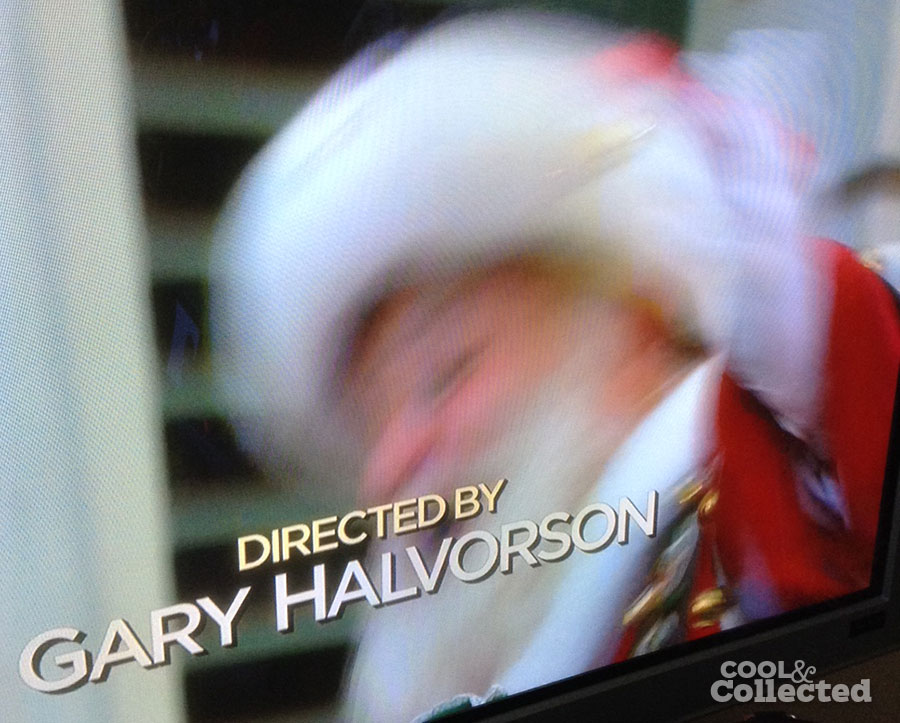 And a final gripe about the production — we sat through four hours of your blatant self-promotion and interviews with EVERY NBC star known to mankind in order to see the big man at the end. When Santa finally arrives, flying out from between those ruby-clad breasts, NBC immediately rolls the credits and cuts him off in order to air the dog show. Come on!

NBC, you really are just a bunch of big boobs.

This week, the League of Extraordinary Bloggers is talking turkey. Check out a few other great posts here!