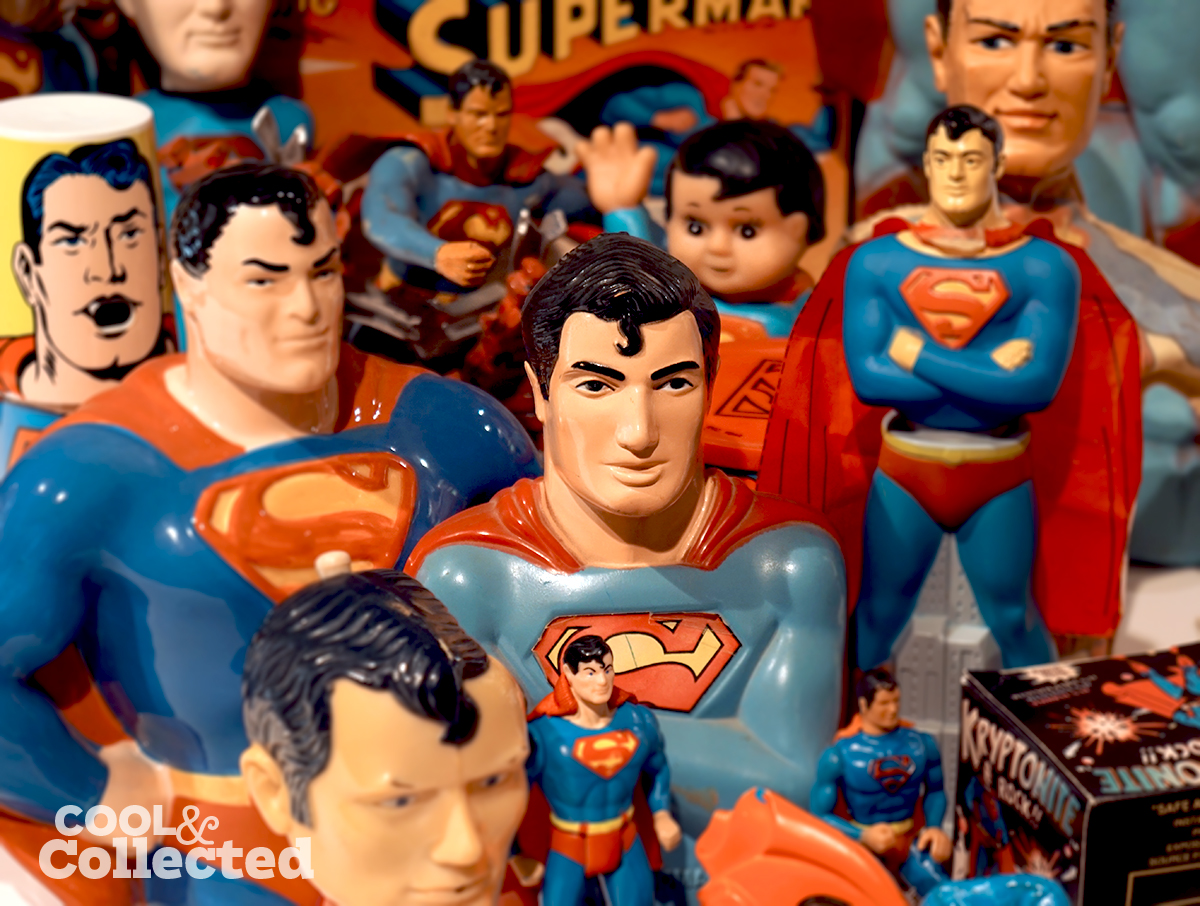 After that crazy election night, it’s nice to know that there is someone out there who will defend our ideals whether we reside in a red state or a blue state — Superman is colorblind.

Be sure to check out these links for some more fun photos: