It’s cold. If you’re living in the lower 48, you can probably relate. Our local schools were closed today because they couldn’t get the buses to start. Despite the frigid temperatures, I braved the elements and went to Toys R Us. While standing in the NECA aisle, the power went out due to the cold. 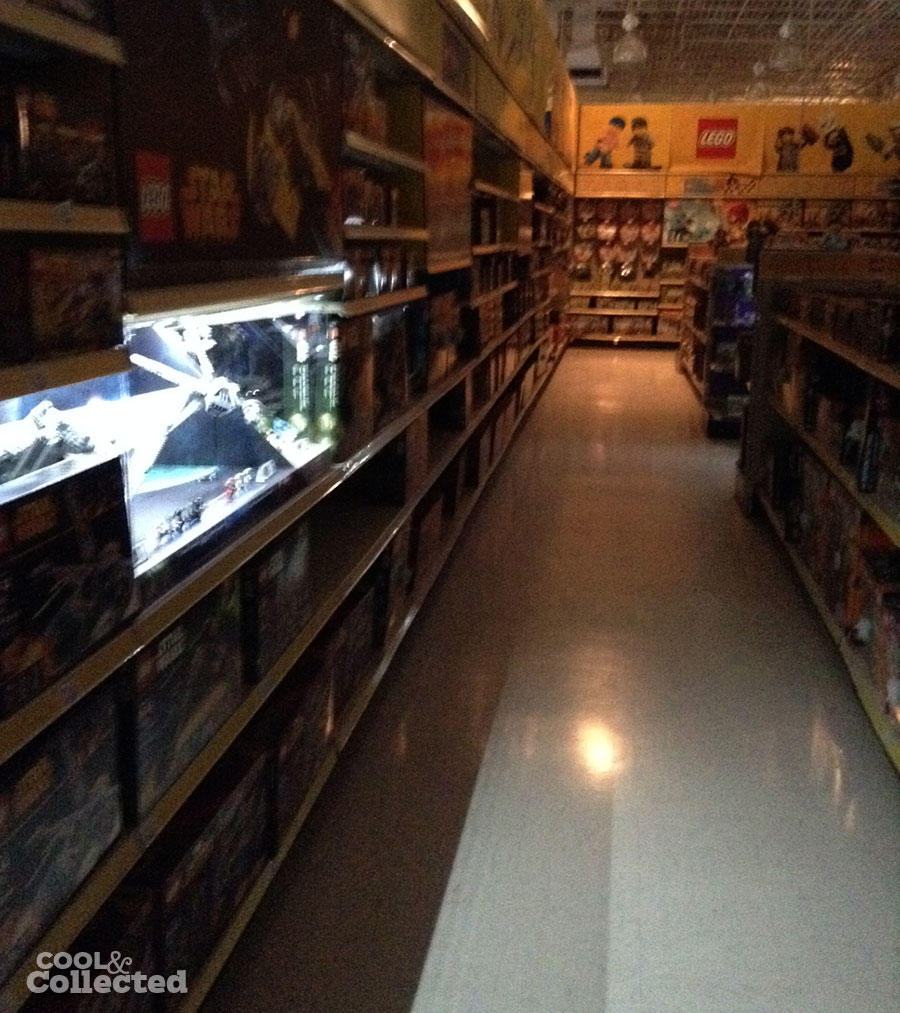 Have you ever been in a store when the power goes out? It’s happened to me a few times, and it’s always an odd sensation. Of course, the temptation to fill your pockets and run is there, but hopefully, you don’t give in to that thought. (Kids, stealing is bad.)  I was possibly the only customer in the store and it was pretty creepy. I half-expected Kim Cattrall and Andrew McCarthy to show up. Luckily, after a few minutes, the emergency lights kicked on and the store started to power up again. All the television screens come on before the overhead lights. I guess it’s more important to sell toys than to actually have lighting!

While I was stumbling around in the dark waiting for the cash registers to come online, I found this… 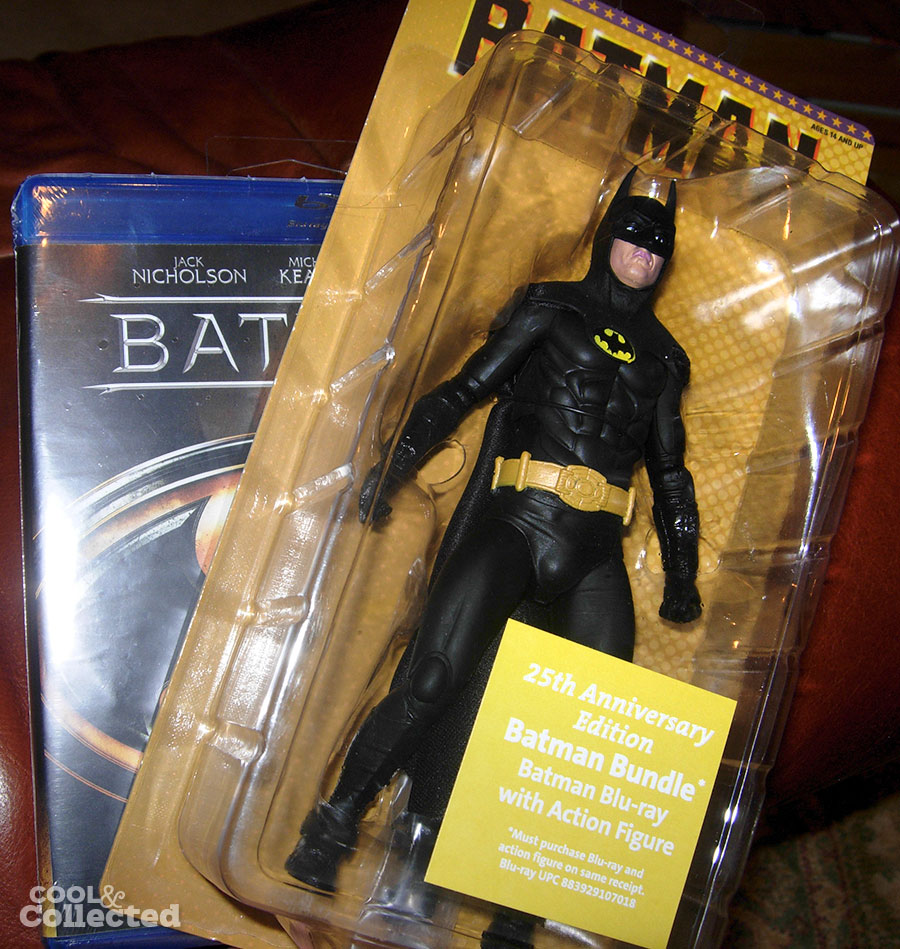 I didn’t know these were even being sold in the stores. I had been on the fence about this figure but actually seeing it in person convinced me to buy it. I paid $24.99 for it and the DVD, which is less than they sold for online last month. If you’re looking for one, I found him in the DVD area at a kiosk in the front of the store, not with the other DVDs or action figures — certainly not where I would have expected to find him, but Batman’s like that.