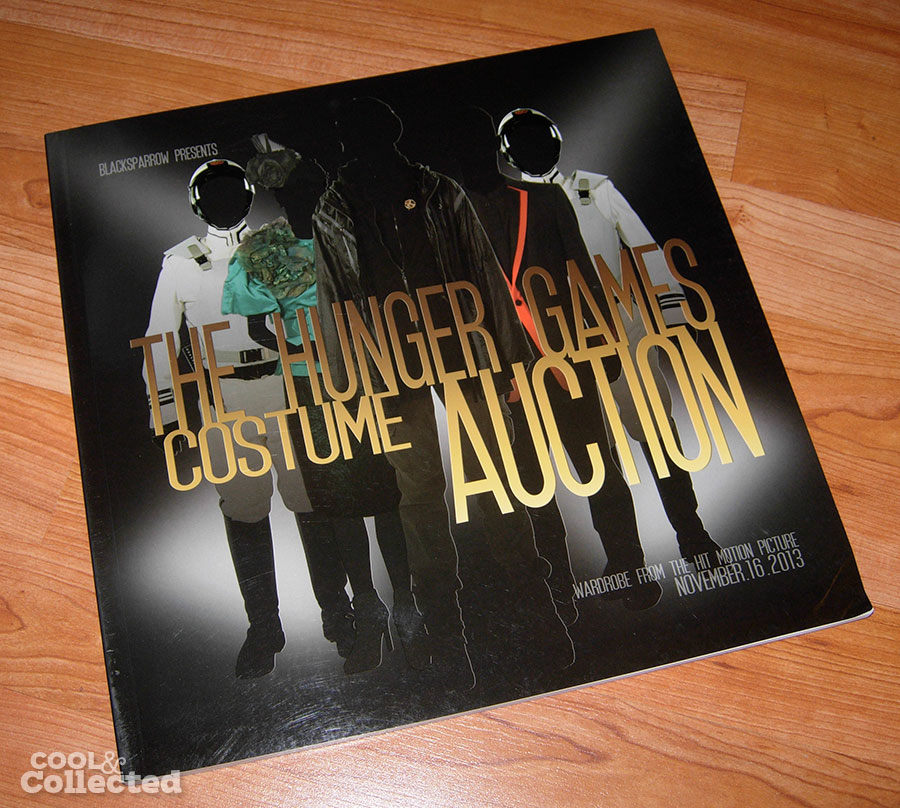 Blacksparrow Auctions has been on an absolute roll with their auctions lately, and the biggest of them all is finally here — tomorrow they are holding a major auction for all of us Hunger Games fans. The Hunger Games costumes have been touring the country for a while, and now it is finally time to place your bids. Want to wear Jennifer Lawrence’s Katniss Everdeen costume? Here’s your chance.

Whether you’re a fan of Katniss, Peeta, or any of the other contenders, you will have a chance to own a piece of the blockbuster movie, just in time for its sequel, Catching Fire.

One of the great things about this auction is the sheer volume of costumes up for bid, many of them with low starting bids, which allow fans with even limited budgets a chance to get something. 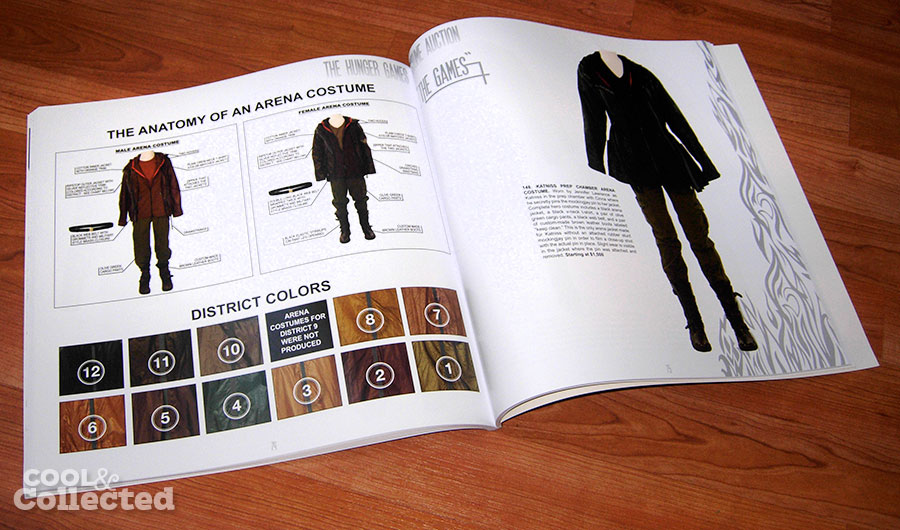 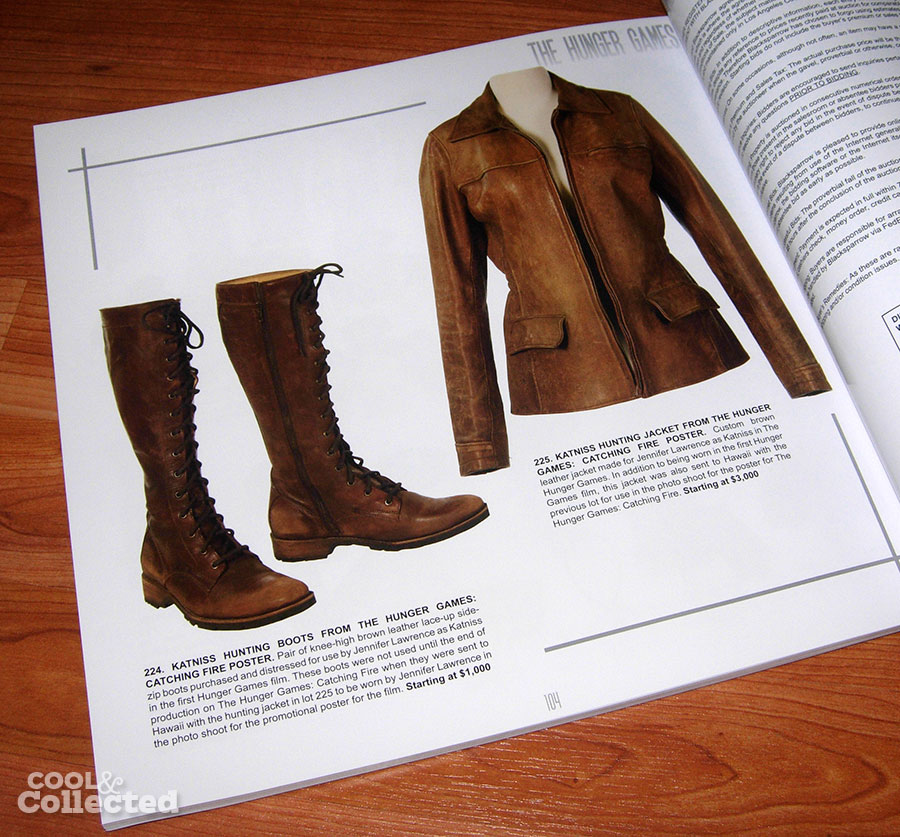 Katniss’ leather jacket and boots were worn in the Hunger Games and were also used in the Catching Fire movie poster, which makes them the true prizes of the auction. It will be interesting to see how high these go! 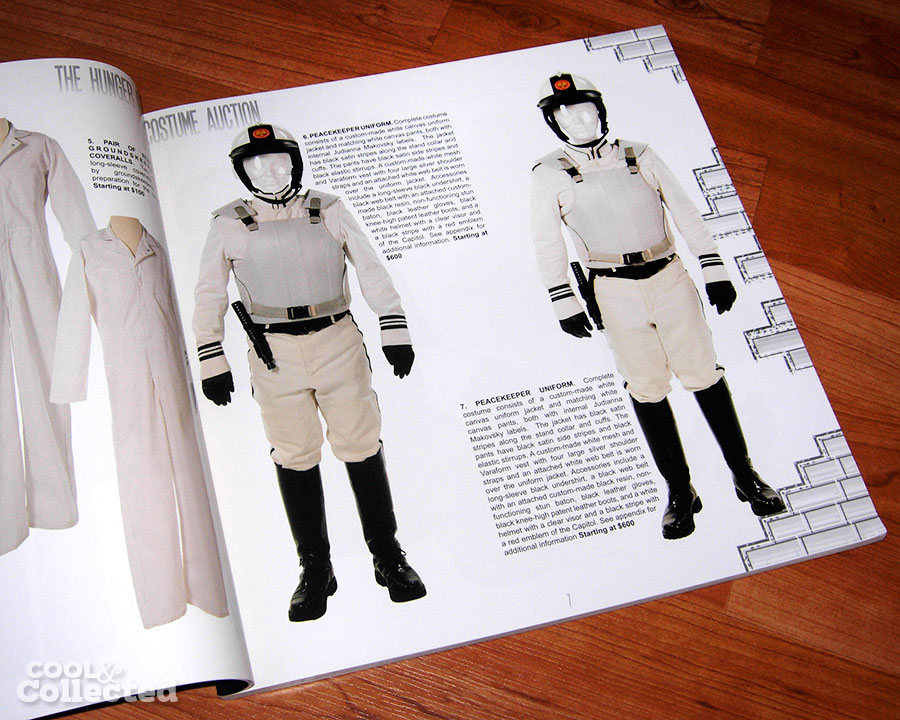 Now, I’ll admit to enjoying the movie and being a fan of Jennifer Lawrence, but for me, these Peacekeeper uniforms are where my money would be spent. These things would look great guarding the door to the cave! They look straight out of a 70’s sci-fi movie.

The Hunger Games Costume Auction is being held tomorrow, November 16, and you can bid online right here. Good luck!