Another San Diego Comic Con has come and gone, and once again, I watched the events unfold from the comfort of my air-conditioned cave several thousand miles away. I am always thankful for (and more than a little jealous of) those of you who do go to the show and share your bounty of photos with the rest of us.

There were plenty of amazing products announced, and these were some of my favorites… 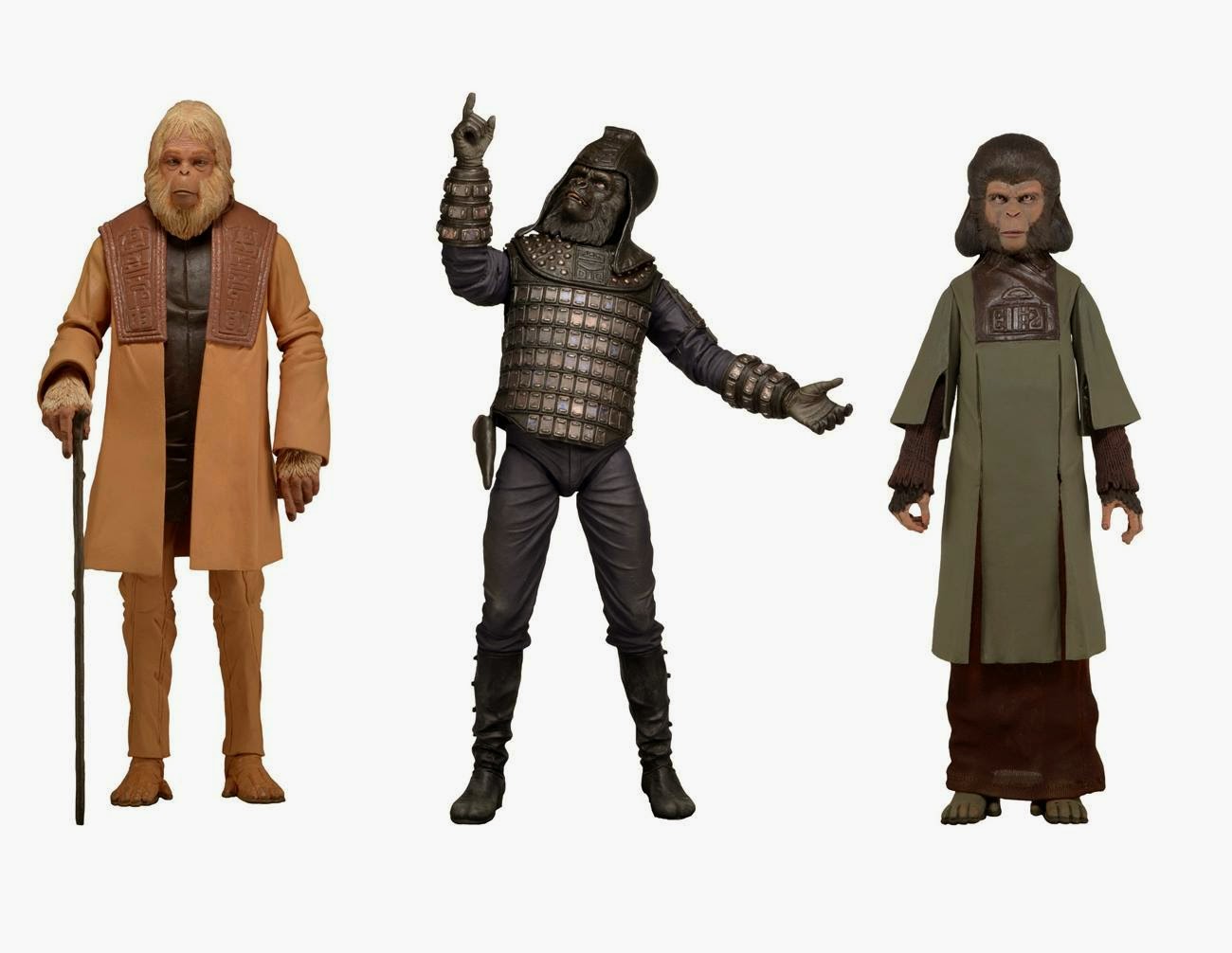 NECA Planet of the Apes Classic Series 2 action figures – I want an entire army of soldier apes and General Ursus is just the ape to lead them!

Halo: Nightfall Series Trailer – I’ve been waiting for a live-action Halo movie for ages, and this is another stepping stone to get Master Chief on the big screen. So glad to see Ridley Scott is at the helm.

Gentle Giant Jumbo GI Joe action figures – Sure, the Star Wars jumbo figures were pretty great, but the Real American Hero Joes are going to be amazing at this size!

King Kong Skull Island movie announced – Sure, Legendary Entertainment may not have had a whole lot to say about it at this point, but we’re getting a new King Kong movie folks, and that’s always reason to celebrate! 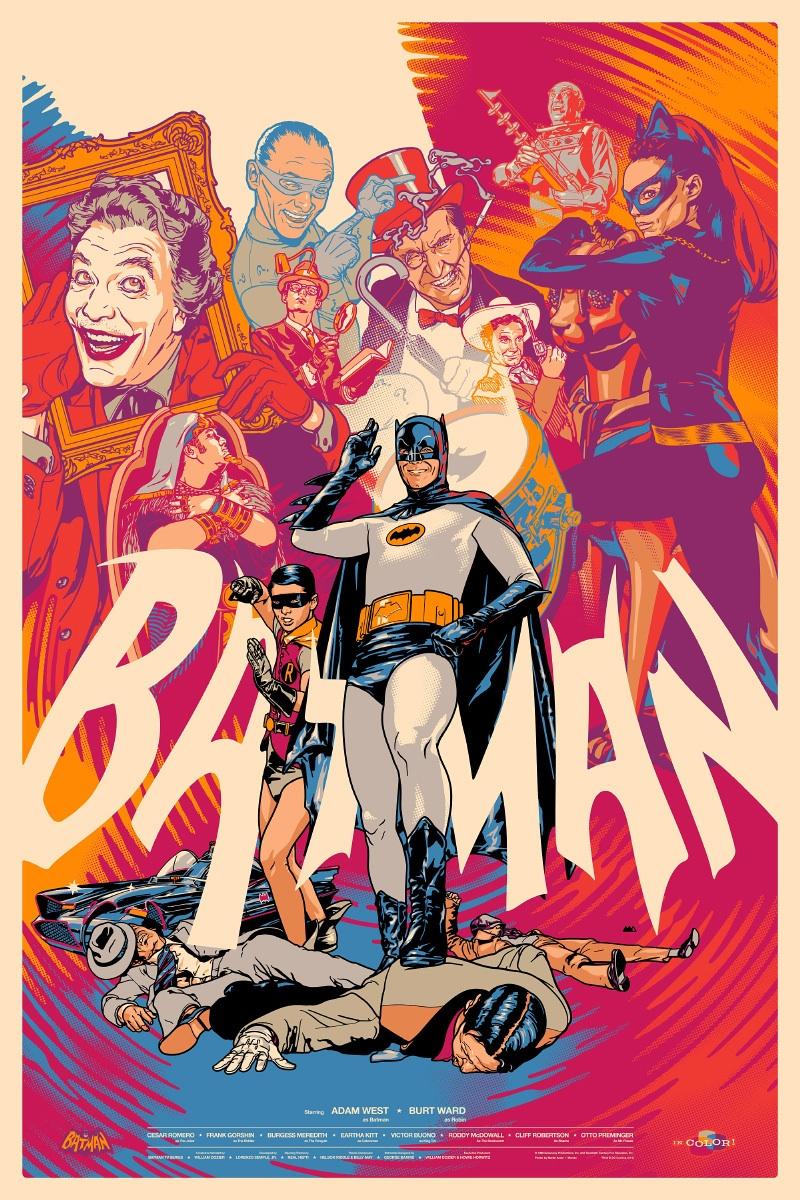 Mondo’s Batman poster by Martin Ansin – In addition to all the amazing prints they announced, after all these years of killing it with their limited edition posters, Mondo announced that they will be branching out into toys. My wallet weeps. 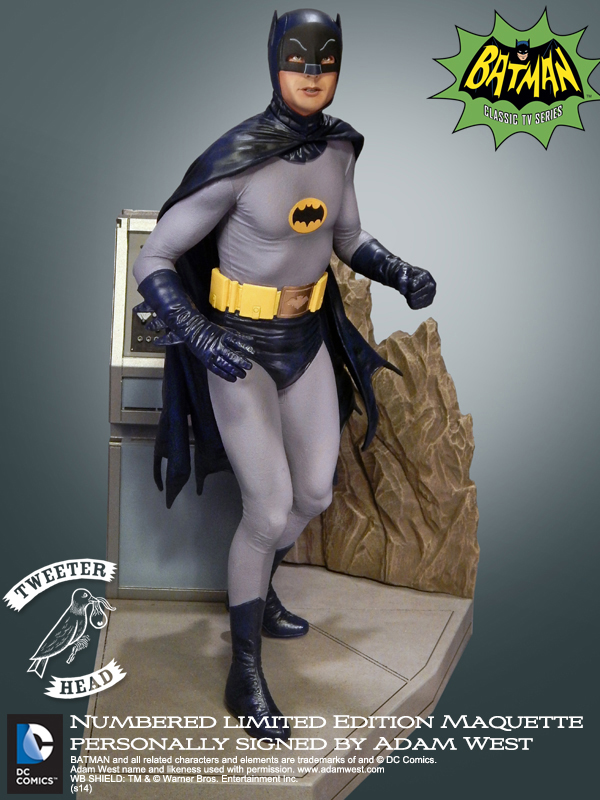 Tweeterhead’s Batman Maquette – The fact that Adam West unveiled this maquette at SDCC makes it all that much better.

And then this happened… 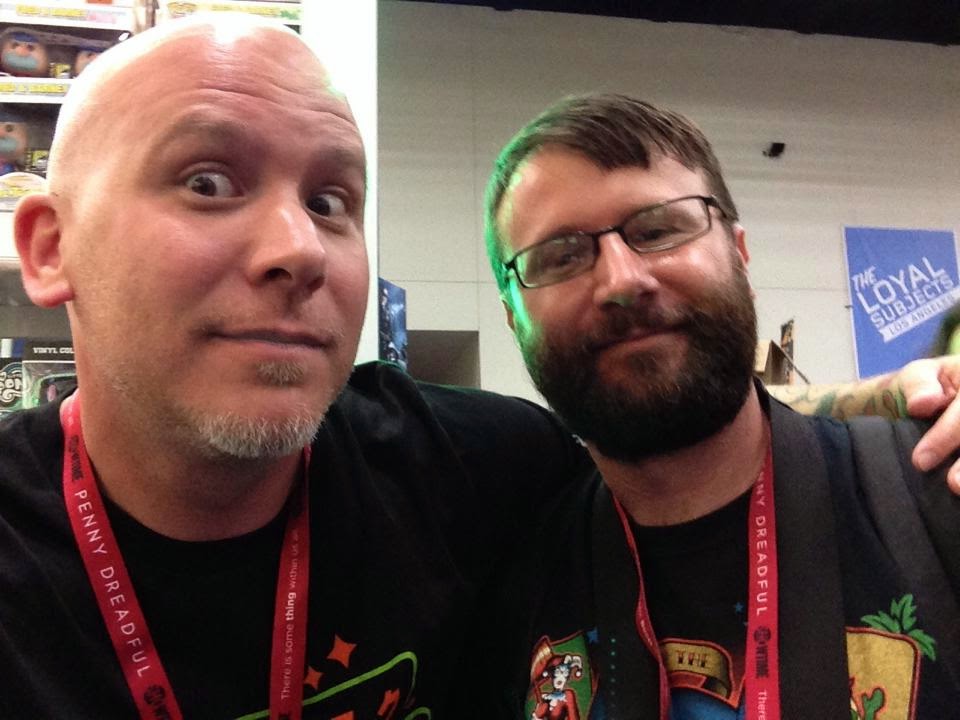 Two good looking gents that some of you might know. (Sorry for stealing your photo Eric, but this picture made my day.)  😉

So, those were the highlights of this year’s SDCC for me. What did I miss? What was your favorite announcement?

Other members of the League of Extraordinary Bloggers are talking about their favorite SDCC moments this week. Check them out!