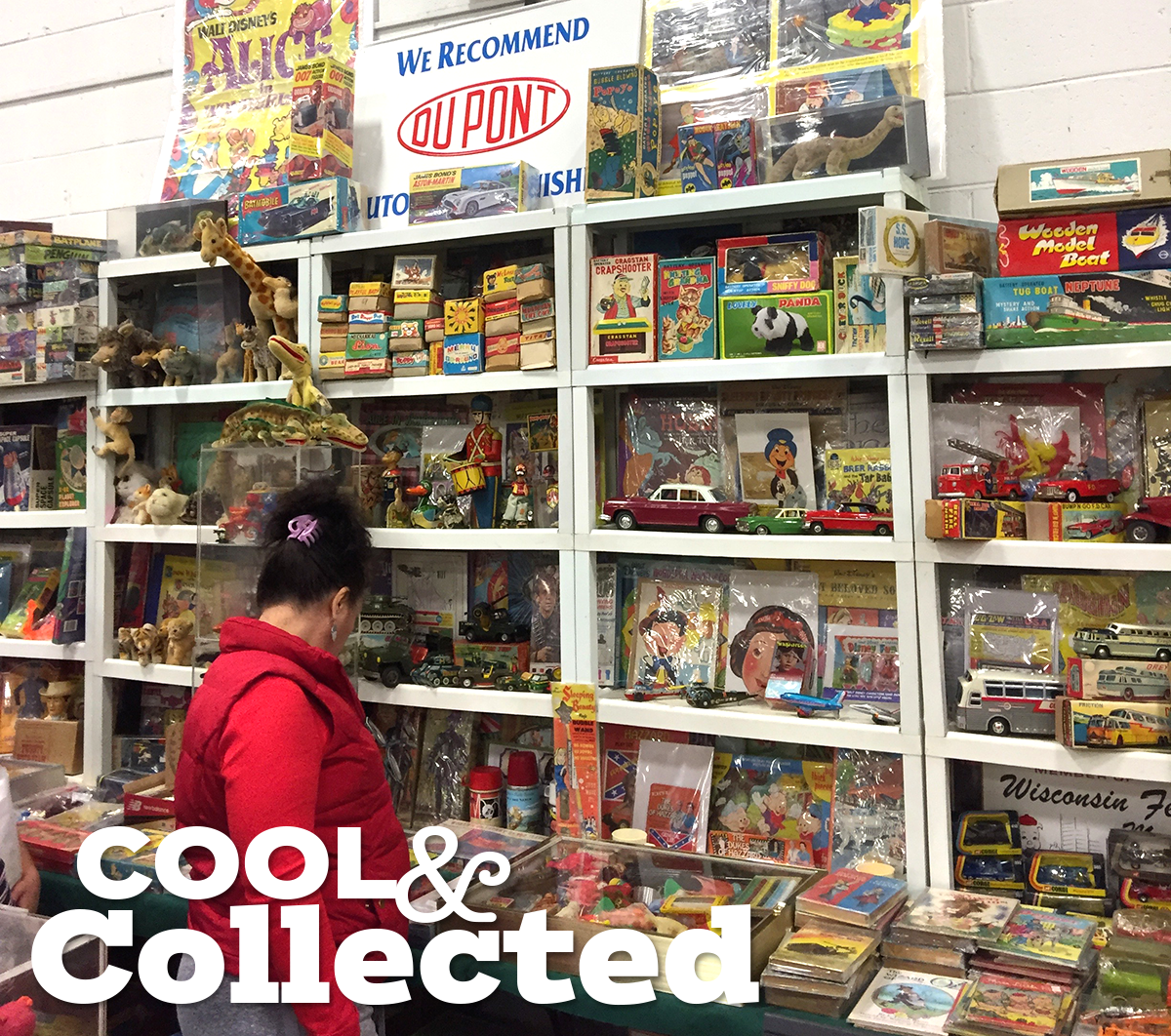 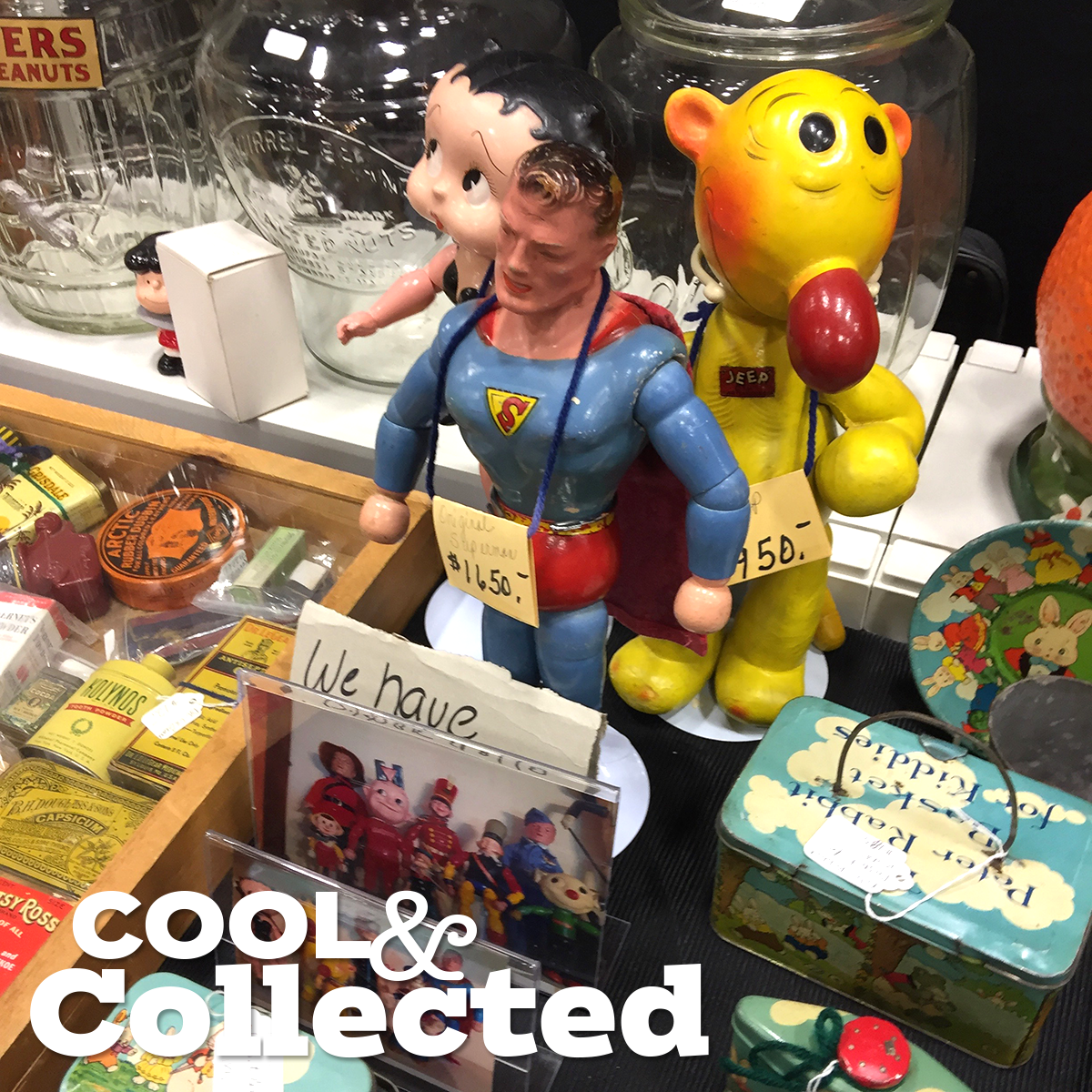 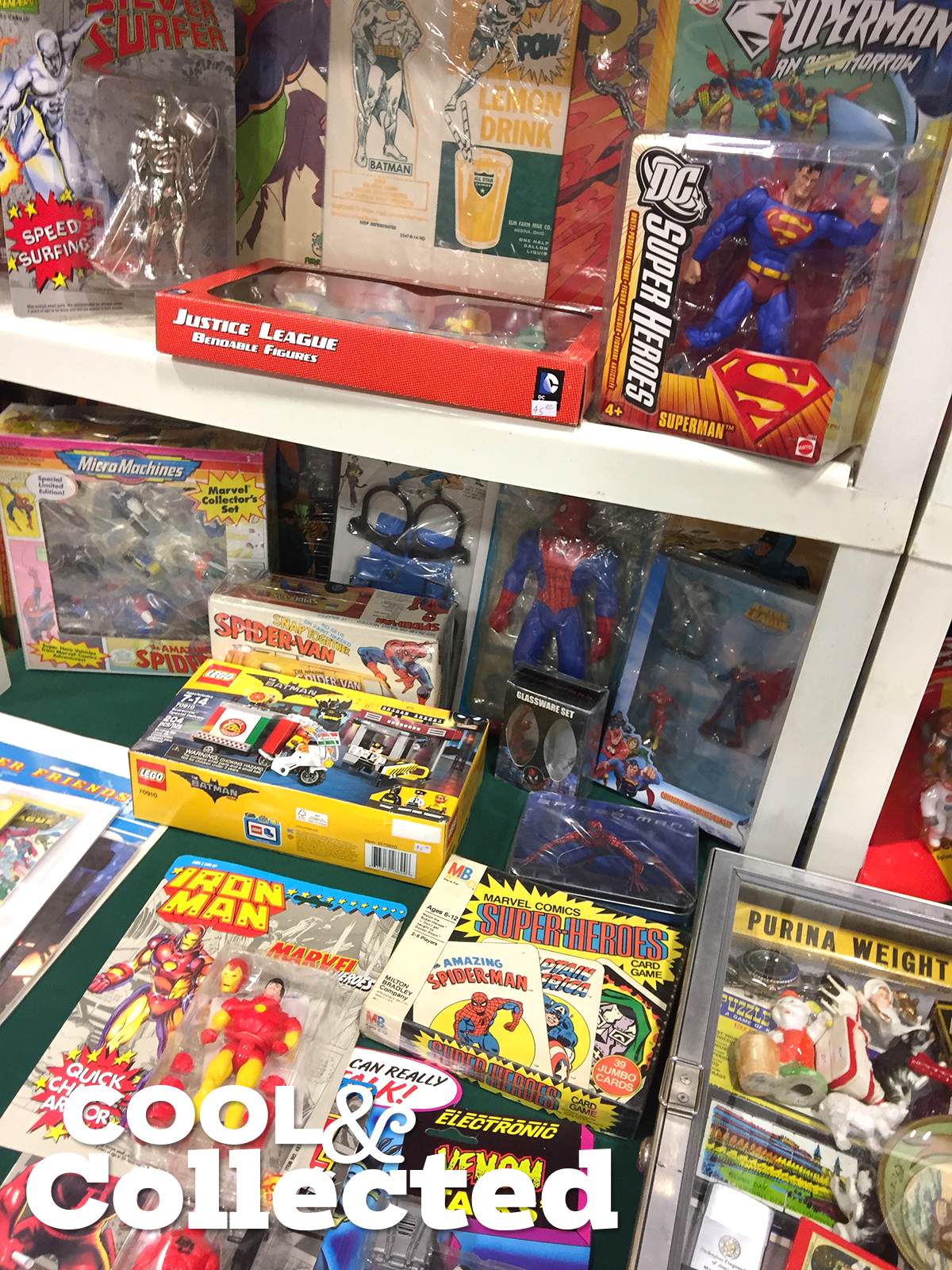 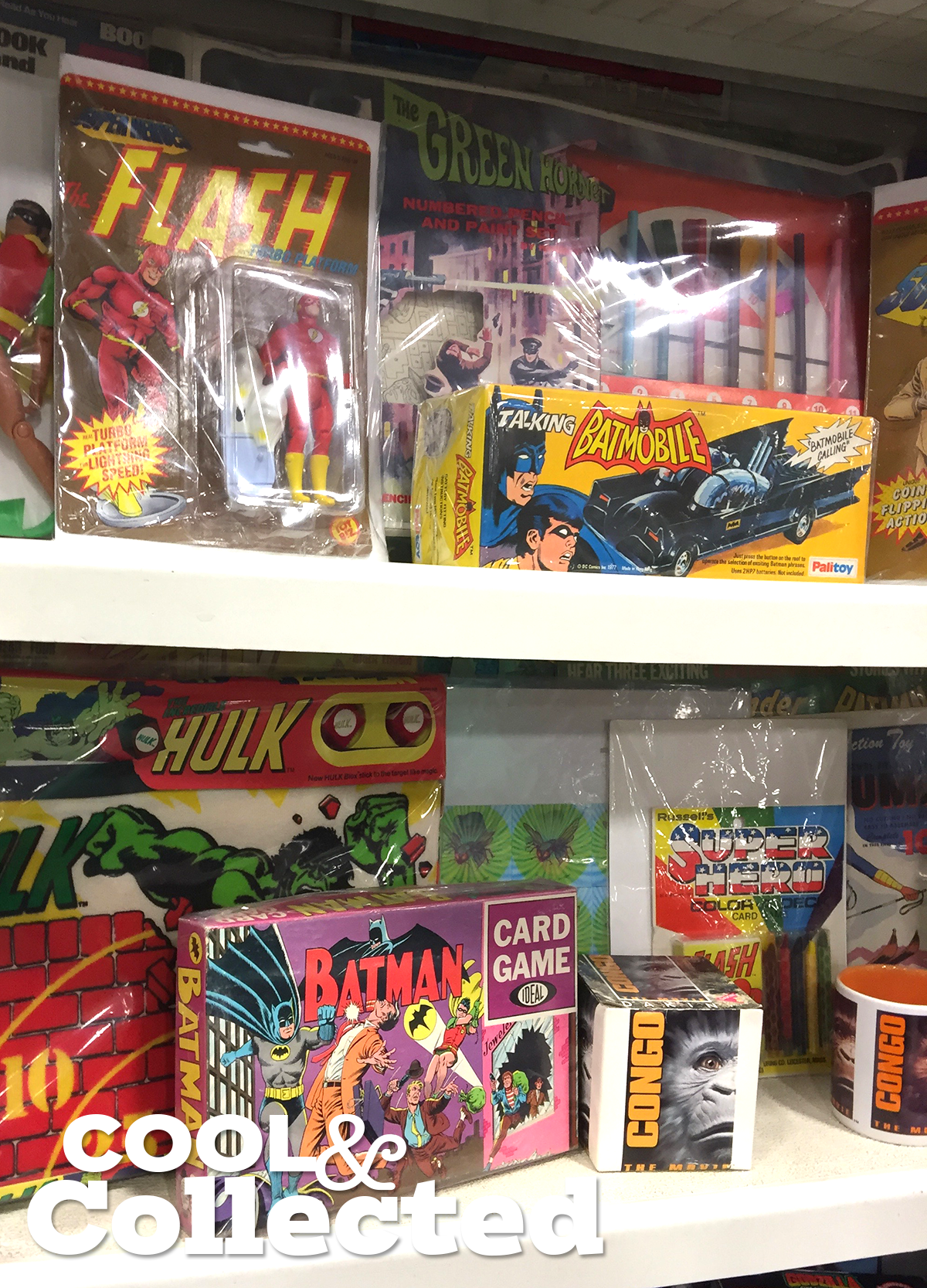 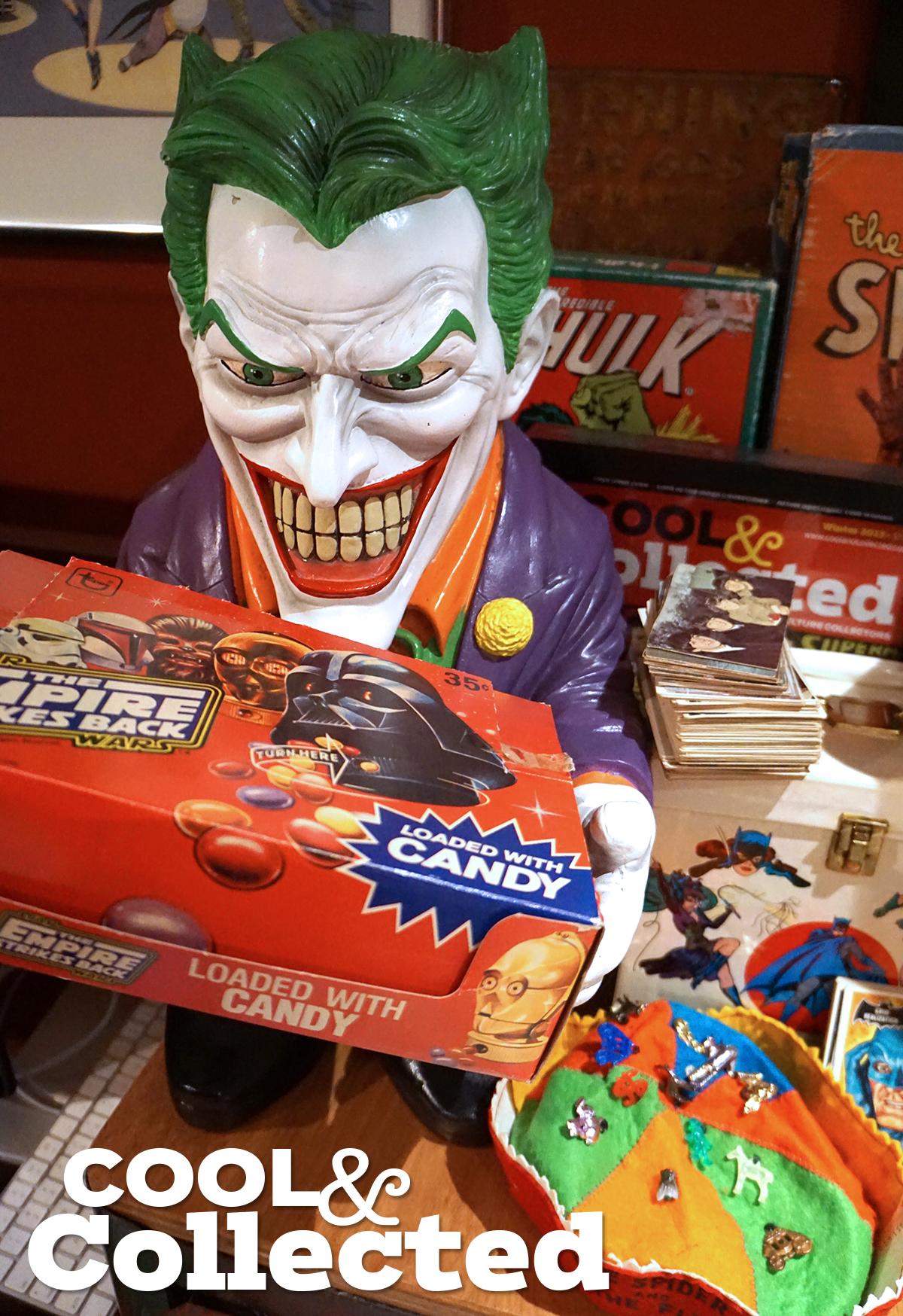 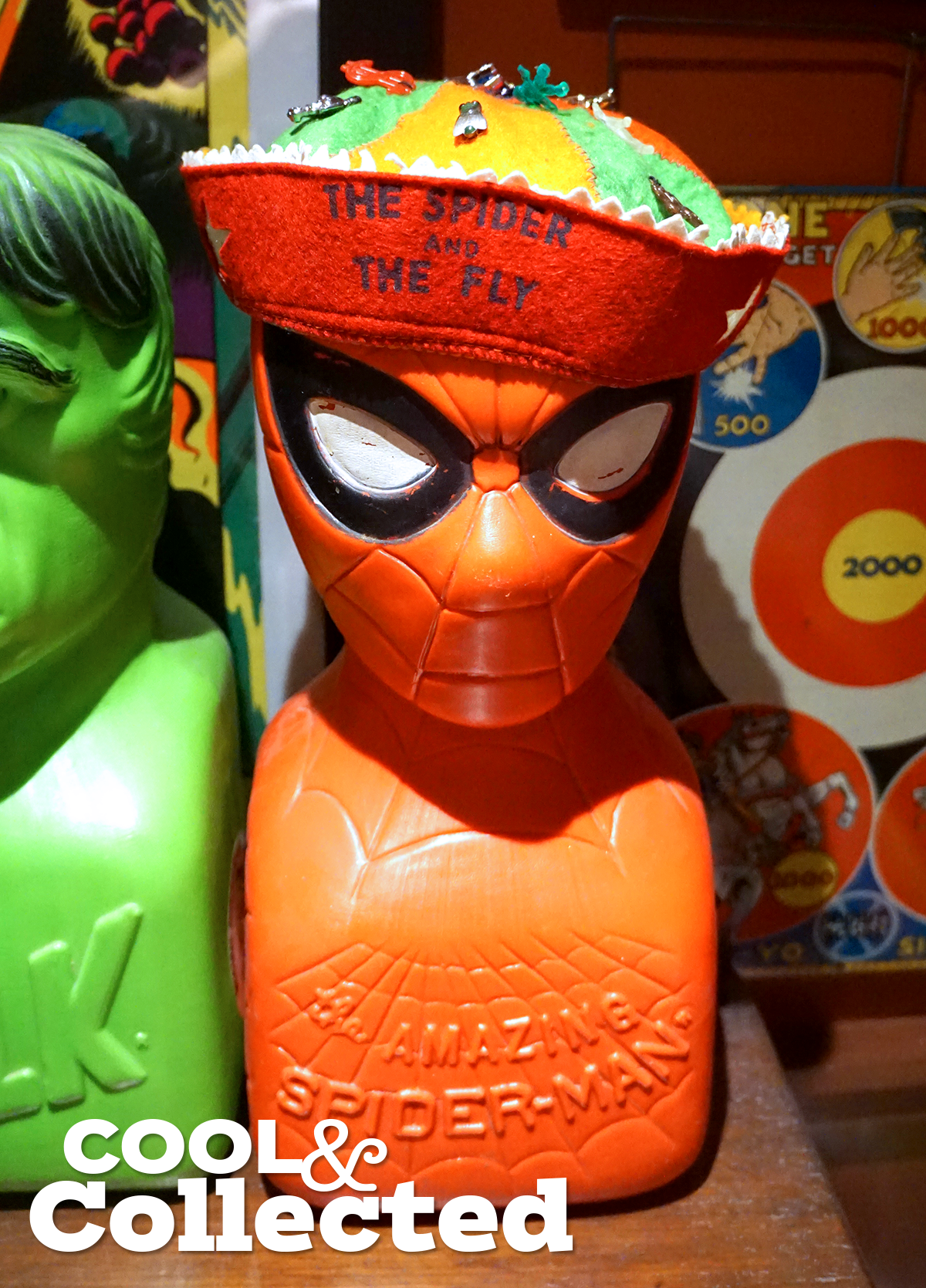 Leave a Reply to The Toy Box Cancel reply