There’s a new Con in town. This past weekend, the VA Comicon moved north from its usual Richmond location, and hosted a show just down the road, at George Mason University. This was a fairly small show, maybe two large rooms, but it was absolutely perfect in my mind and reminded me of the conventions I went to as a kid, where the focus really was on comics and their creators. There were plenty of comics, a few cosplayers, toys and merchandise vendors, and the big draw — Deadpool creator, Rob Liefeld. The crowd was manageable, the aisles were wide, and the people were great. 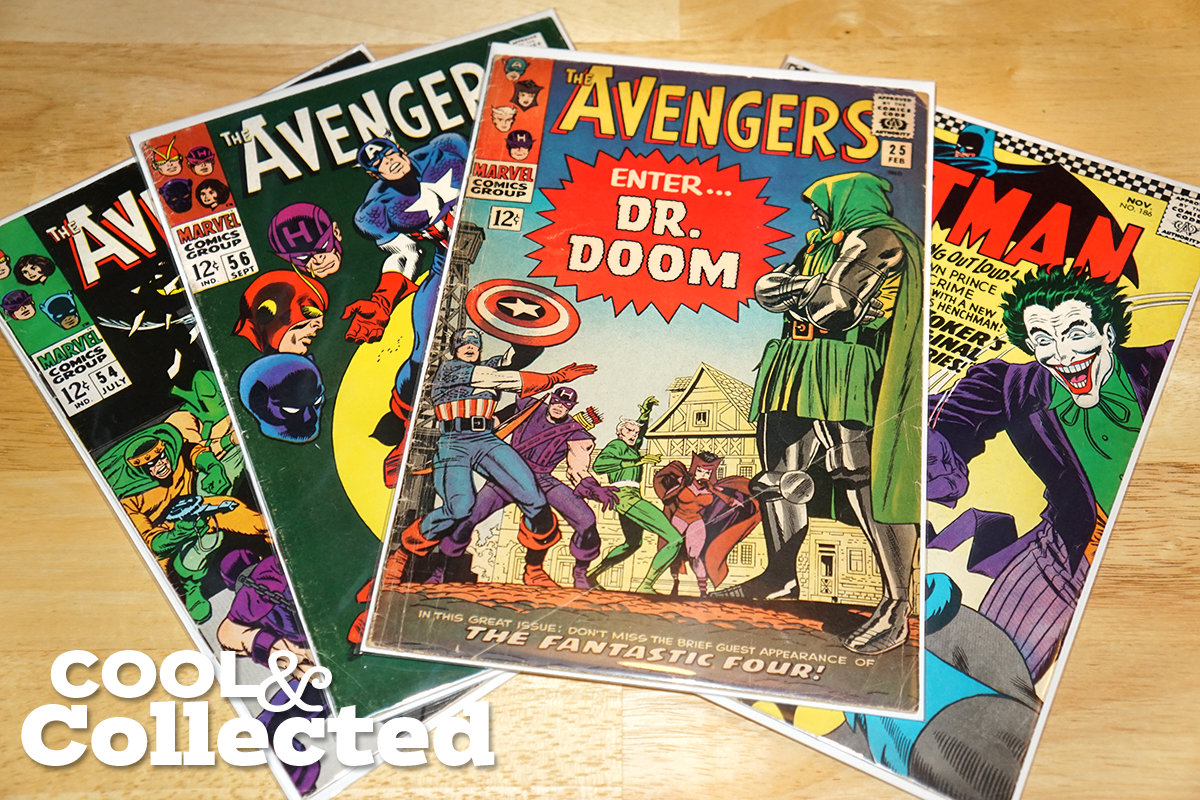 You have to buy comics at a comic convention, right? I picked up a few key issues to add to the long box.

Washington, DC had been a wasteland for pop culture events until a few years ago, when Awesome Con opened its doors. A couple of weeks ago, there was Escape Velocity for sci-fi fans, and next weekend is All Star Comic Con (with Michael Biehn!). Later this summer, we’ll get Star Quest and Fairfax Comic Con, which I’m really looking forward to since it’s only a few miles away. It’s going to be a fun summer! 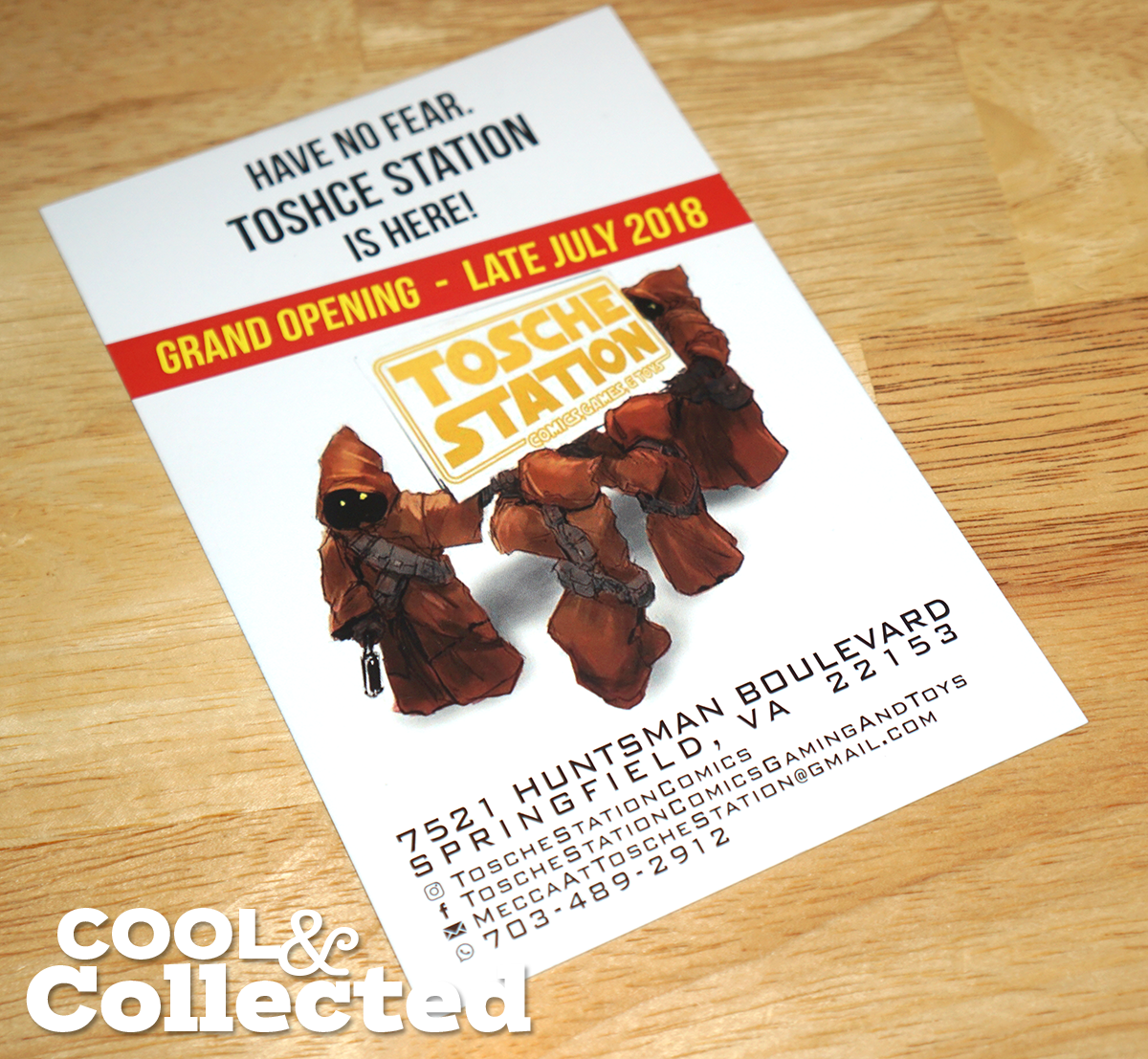 Another thing that has been seriously lacking in this area is a good vintage toy shop. There are a few in Maryland, but I can’t wait to see what Tosche Station has to offer, when it opens later this summer in Springfield. 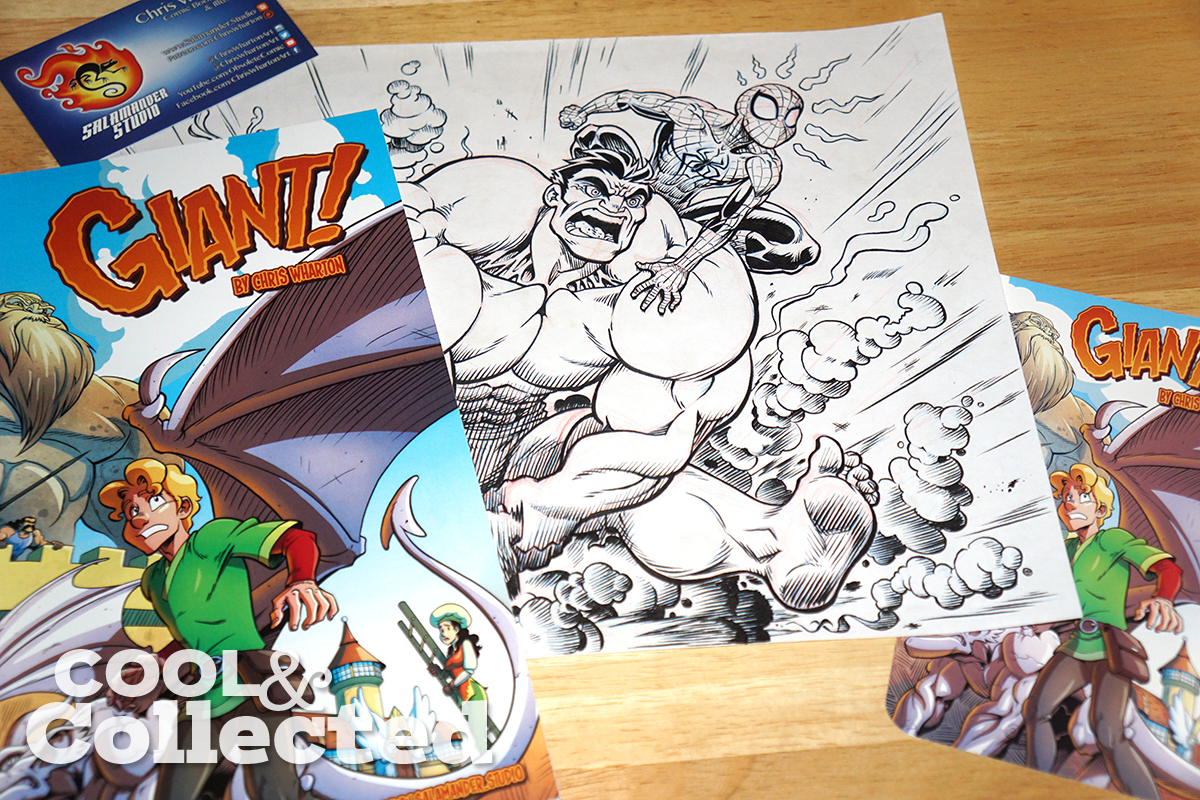 I was happy to discover the super talented Chris Wharton at the show, and purchased an awesome Hulk and Spiderman drawing, along with a copy of his book, Giant! Chris has such a fun illustration style, I wanted to buy everything he had on display, but the wallet was already squealing a bit by this point. 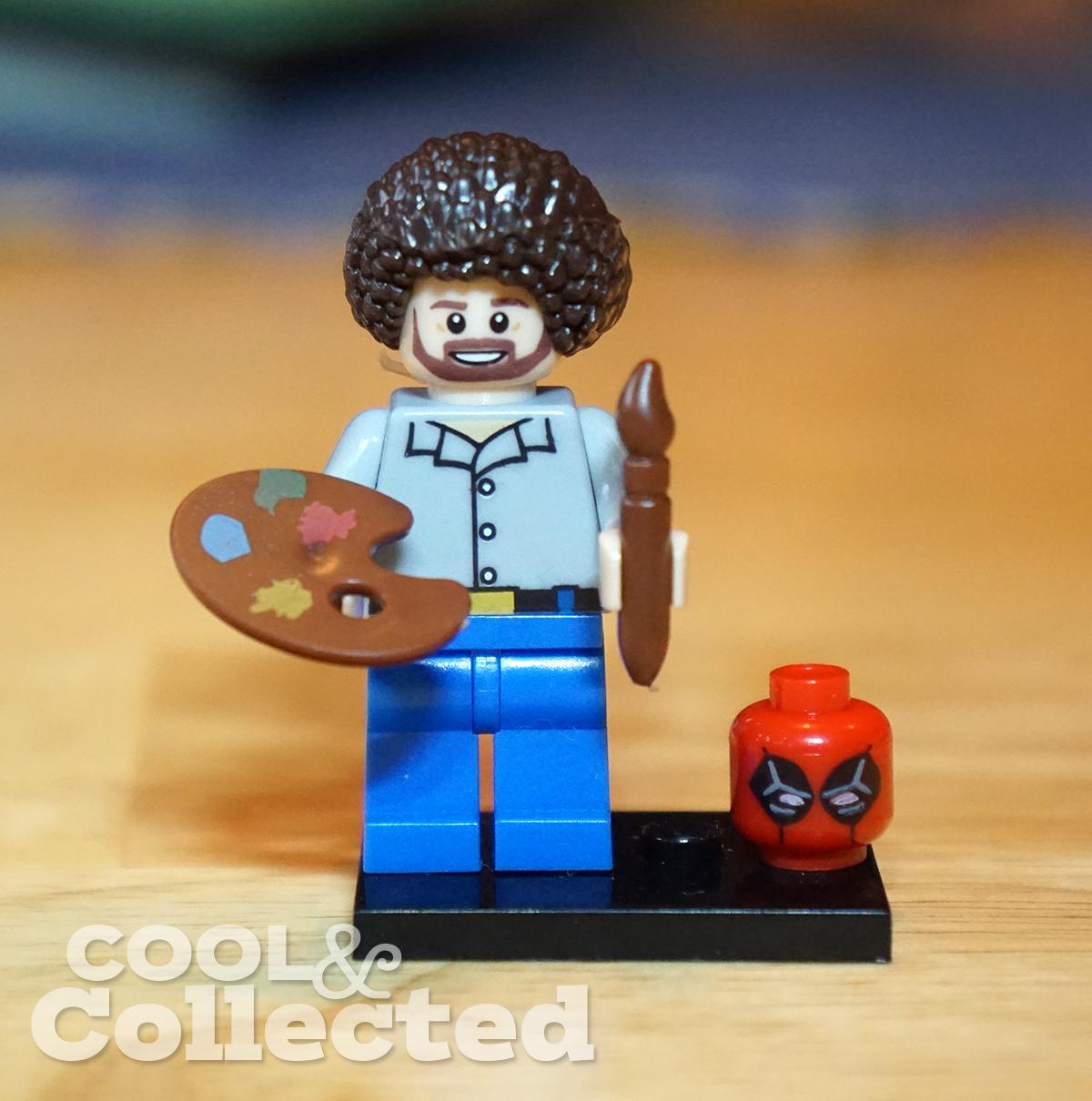 I may have gone a bit overboard at the table that was completely covered with hundreds of LEGO mini figures straight from China. Sorry, but I am simply not strong enough to resist a LEGO Ripley or Xenomorph. And Batman! 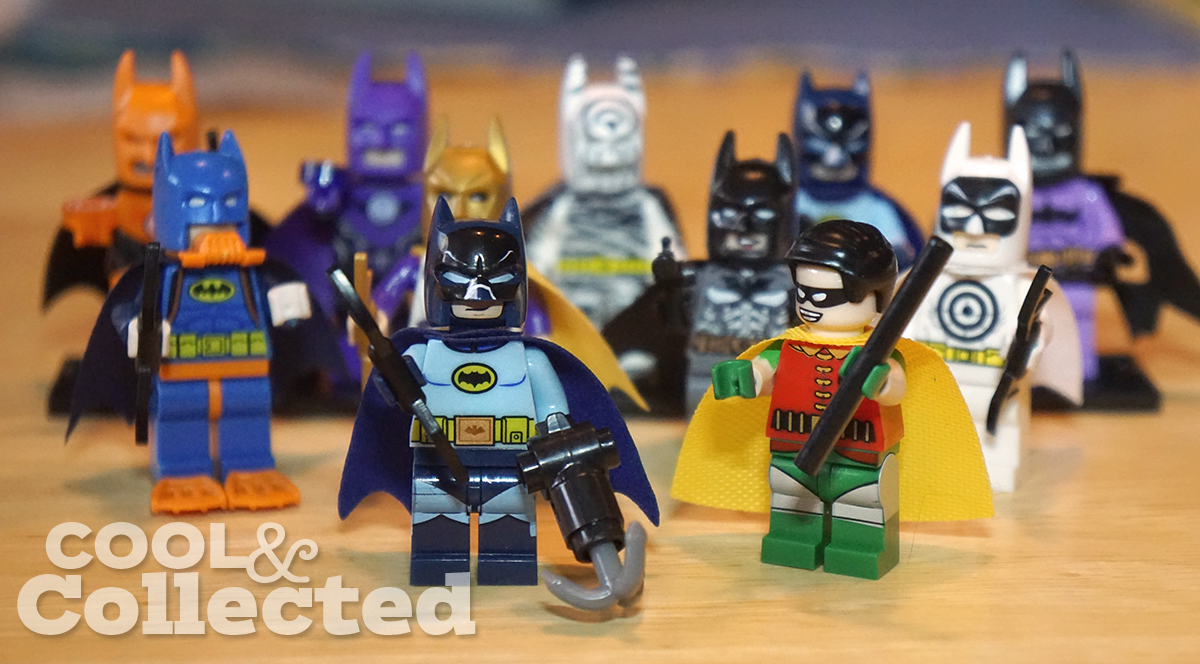 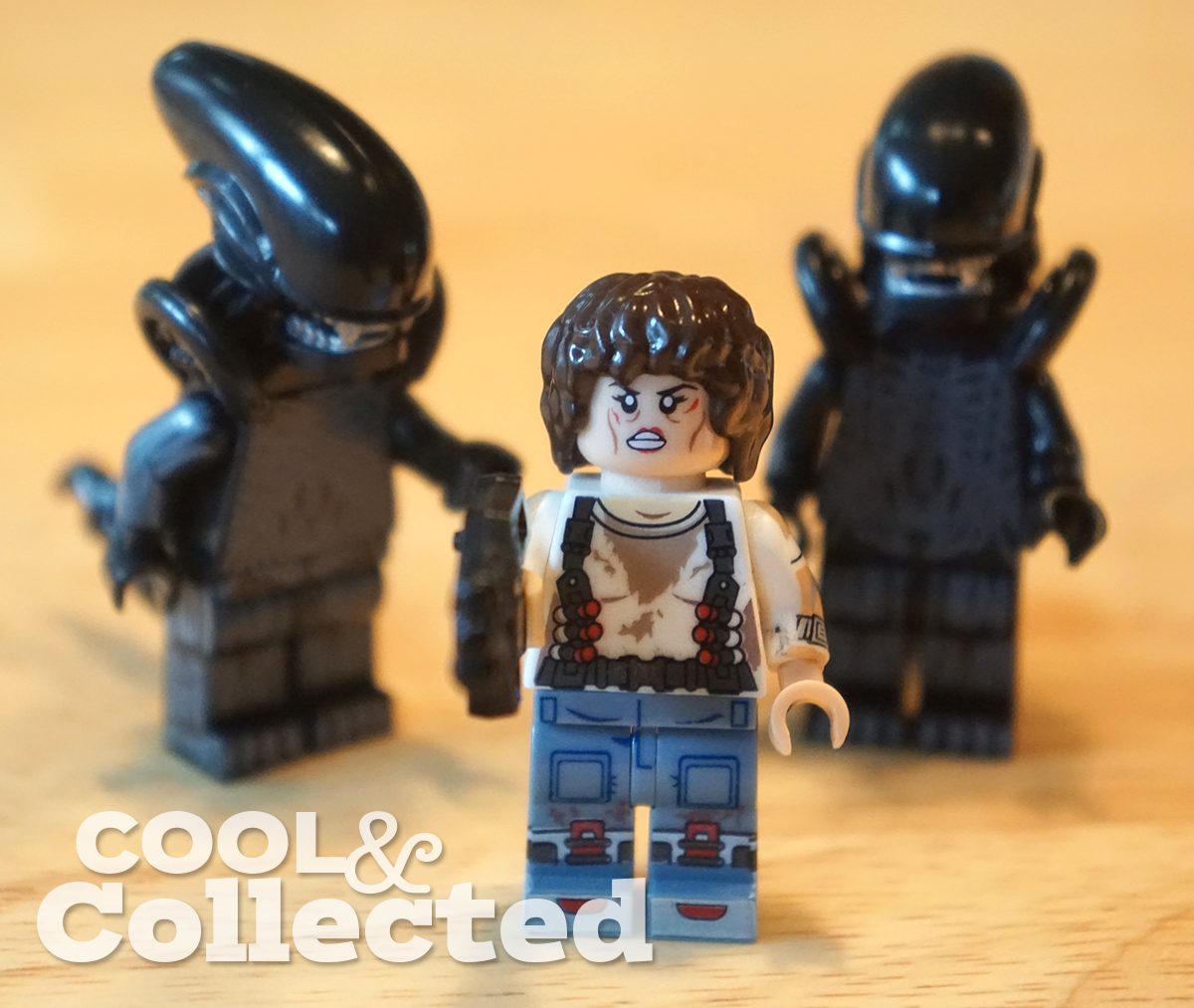 Overall, the VA Comicon was a lot of fun and I hope that the show was a big success so that they will return in the years to come. I went home with some great items to add to the collection, but more importantly, took home some great memories — already looking forward to next year!