Once again, Mike Bartley, a friend of Cool & Collected, wrote up an awesome recap of his visit to Pittsburgh’s Steel City Con. 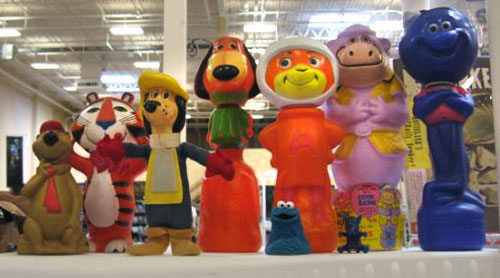 My family and I made another trek from Philly to Pittsburgh this last weekend to attend another installment of the STEEL CITY CON. This has become a twice a year event for us and every time we go it gets better. This trip was a first for us, no snow. We usually make a trip in early December and late March/early April and get snow on both trips. I can report that happily no bad weather this time around, which makes my wife’s patience with the 300-mile car ride to attend a comic and toy con, much greater. 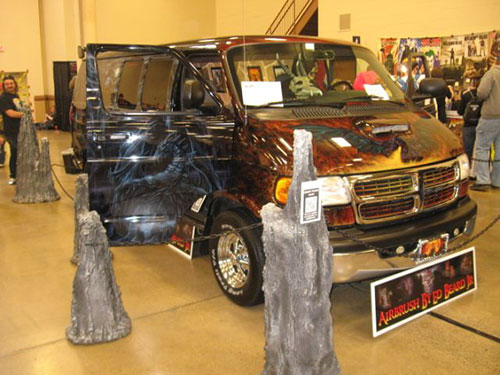 The show price went up this tome from the usual $12 a day to $15, due to the hours of the show increasing, and a greater number of con guests selling autographs. I say selling because, [BEGIN RANT] in my day the price of the admission meant you got the star’s autograph for free, none of this $40 a signature without a picture. Looking at you Kevin Sorbo. [END RANT] I don’t collect autographs but, enjoy seeing how good or bad some of my favorite genre stars have aged. Dawn Wells (Maryanne from GILLIGAN’S ISLAND) = good. David Prowse = not so good. Dwight Schultz (Howling Mad Murdock from the A-TEAM) had a pretty big line for autographs, but Reb Beach (guitarist for Winger) and some WWE diva (not sure who she was) were all alone every time I passed their lines. 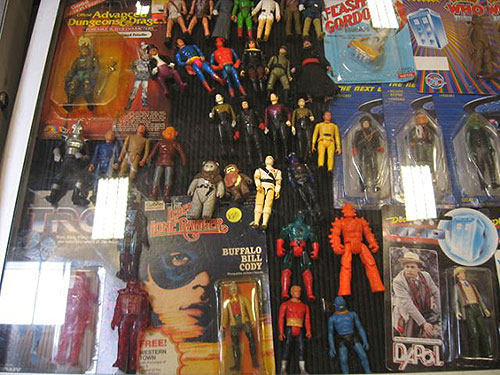 The entire con is contained in one big hall, which means that you can see everything in one day. I never understand why the con promoters bomb my inbox with emails urging me to get my three day pass since there is nothing different from day to day. If you are planning on attending one of these in the future, don’t worry about missing anything if you attend on Sunday instead of Saturday, or vice versa. Without a Q and A from the guests or a costume contest, I can do the whole show in a few hours (I browse a lot), and keep my wife and two girls happy while they are off shopping for Penguins merchandise. 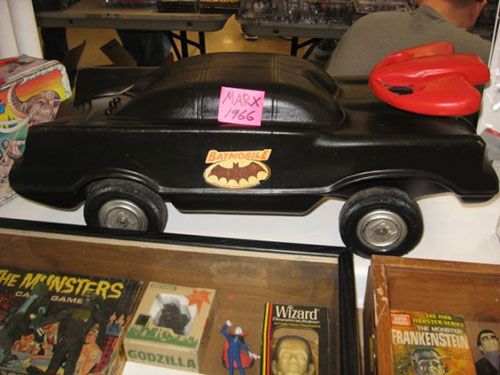 The dealers’ room was filled with a lot of the same vendors as in previous shows, which I like. This way I can plan on who I want to hit up first, as they may still have that old ToyBiz figure I passed up last con. New vendors appear at each show as well, so there are also surprises in store. Most dealers will haggle, but later in the day. I just have to remember that it’s not a flea market, and expect to pay accordingly. There was a great deal of Lego and video game sellers this con. I don’t collect either of those, but they made a lot of other con goes happy. The custom build your own Lego minifig table was always packed. Vintage toys made a good showing this time too. Some Mego and older Batman items were real tempting, but a bit more than I could afford and explain to the wife. The bins of discount action figures were full again this con, making me and the other customizers I spoke with very happy. 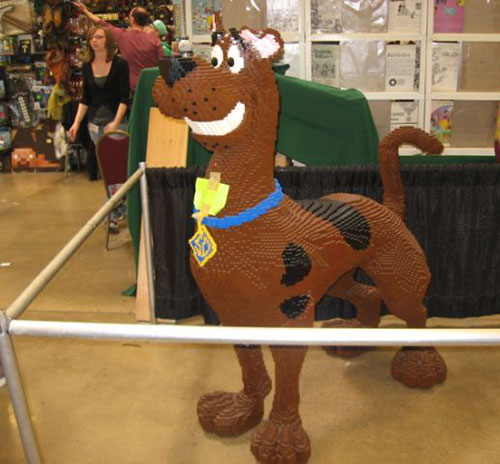 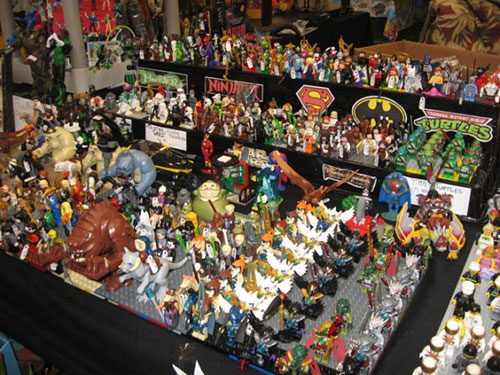 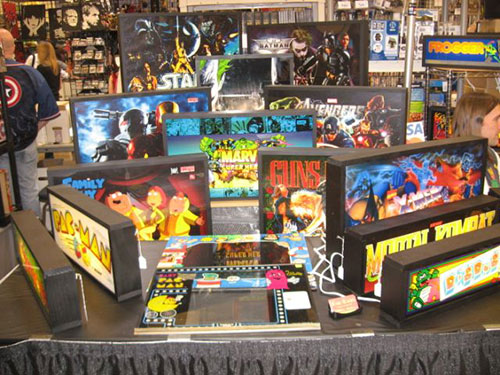 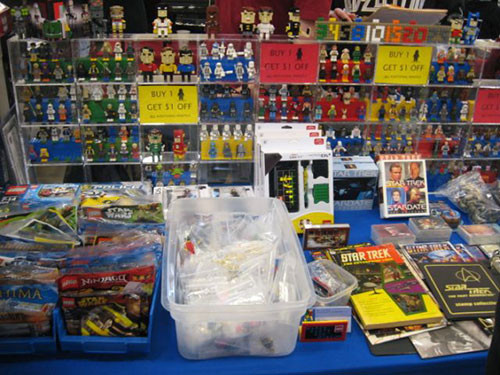 Artists and creators were also in greater numbers this time around. I love to see original props and art work, but hate to walk by their tables when they have no one else checking out their stuff. I always feel guilty ignoring their sad “”please come check out my work” looks. I have found it’s best to look from afar if not intending to purchase anything. If artwork is your thing though, you will find it at this show. 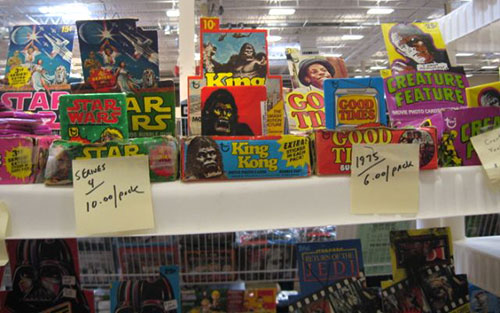 I hope to be back in December, for another trip to the other side of the state.