Hey, remember that movie Marvel put out this summer called Captain America? And remember when Mondo released those awesome posters by Olly Moss, Tyler Stout, and Eric Tan? I know, it was a while ago.

It was back in July. I remember because my wife asked me what I wanted for our upcoming anniversary. I told her, “Don’t worry about it, I just bought myself these awesome Olly Moss posters. When they arrive, you can wrap them up for me.” I missed out on all the Mondo releases but was lucky enough to get a pair of Olly Moss’ artist proofs through his web site.

Our anniversary passed by, so did August and September, and still no posters. A few email messages from Moss told us buyers about a variety of shipping snafus, so I held out hope and today, the posters finally arrived, and the wait was totally worth it… 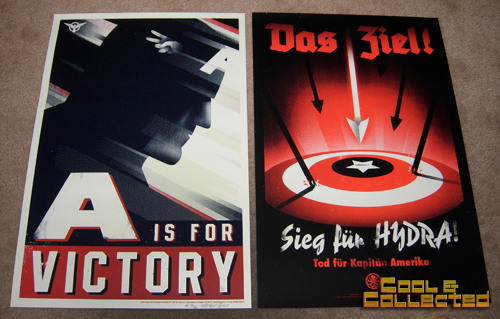 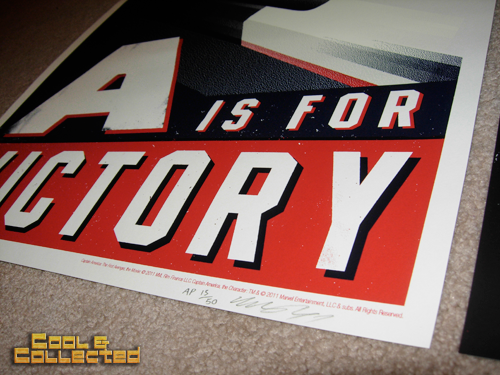 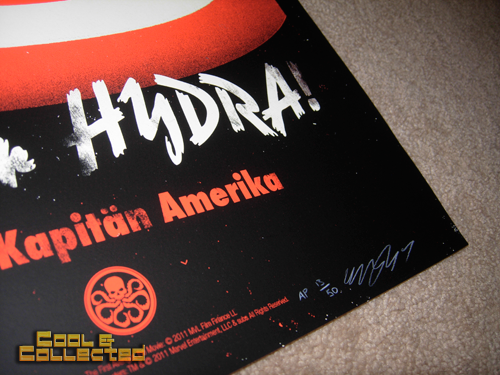 As a courtesy for all the shipping delays, Moss has given us patient buyers first crack at some of his upcoming poster releases, so hopefully I will be able to add another Olly Moss print to my collection.

And thanks hon, the posters are just what I wanted!

Leave a Reply to The Sexy Geek Cancel reply