Last week, Neca surprised everyone by releasing 7″ action figures of the Heath Ledger Joker, Adam West Batman, and Christopher Reeve Superman, and the collecting community understandably lost their shit, myself included. These figures had been released previously as large, 1/4-scale figures

, but Christmas came early when Neca shrunk them down to shelf-friendly 1/12 scale. Now, these iconic figures can play nice with your other Neca figures, along with your Marvel Legends and DC Direct figures. 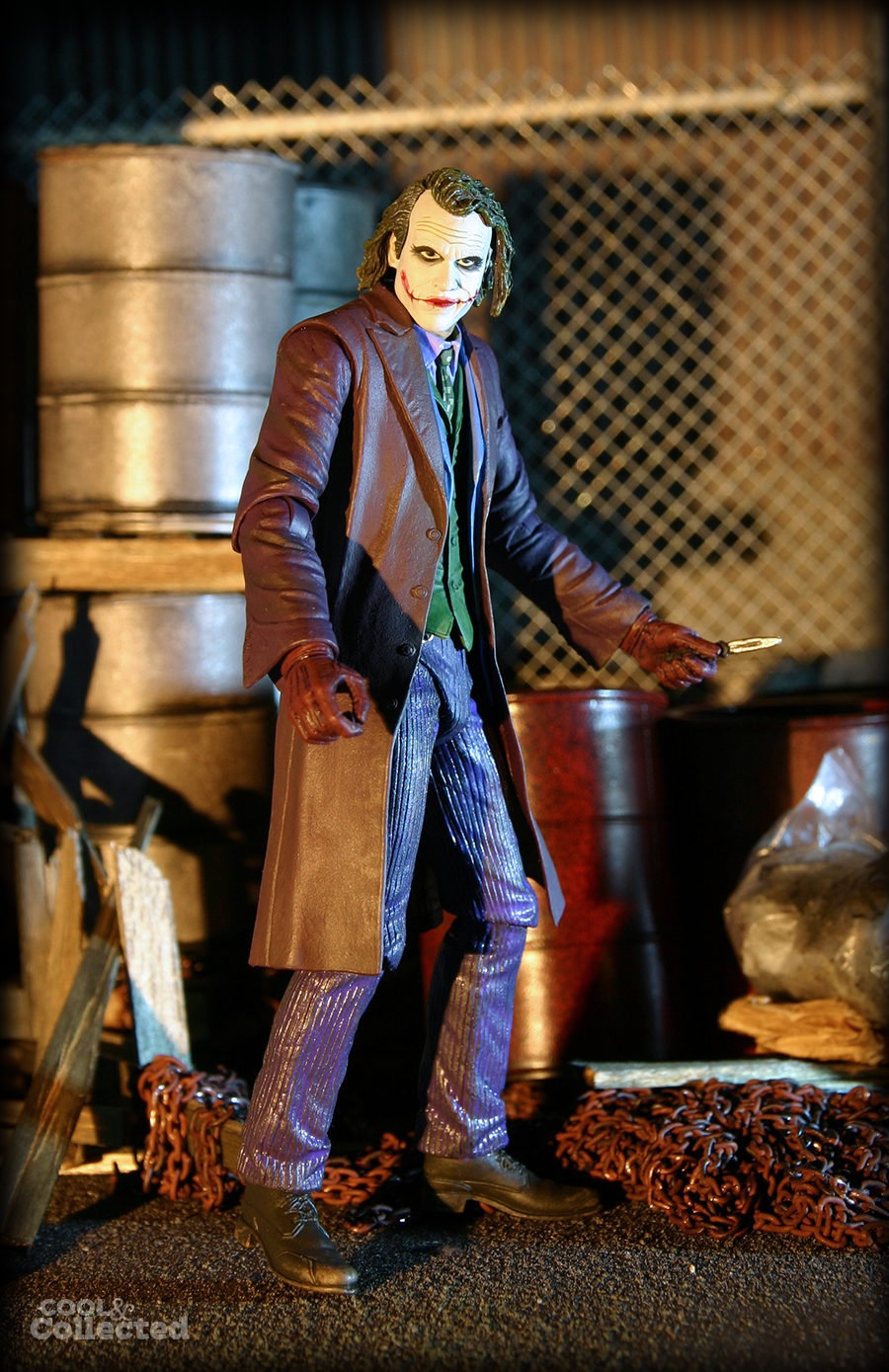 These figures are being sold in-store at Toys R Us stores in the U.S., but they are also being packaged with DVDs in the Warner Bros.’ eBay store

. I was lucky enough to find the Adam West Batman and Heath Ledger Joker figures at a local TRU, and you can expect to see the Batman figure in future posts. 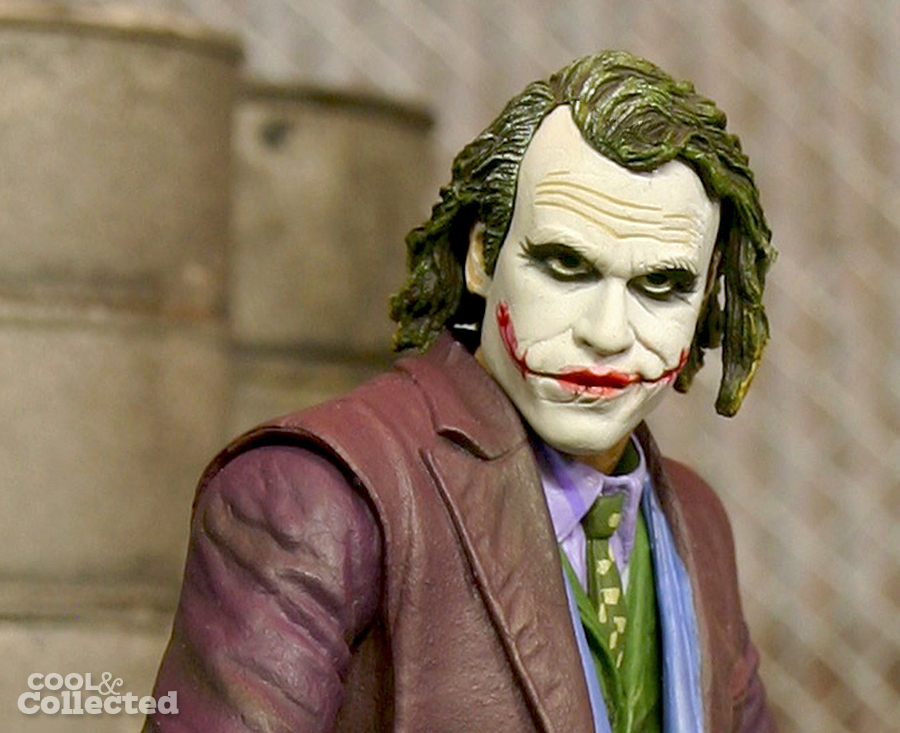 The likeness on these figures is incredible — and more than a little freaky.

The Joker figure is just about perfect, but there was something about it that I thought needed to be fixed. 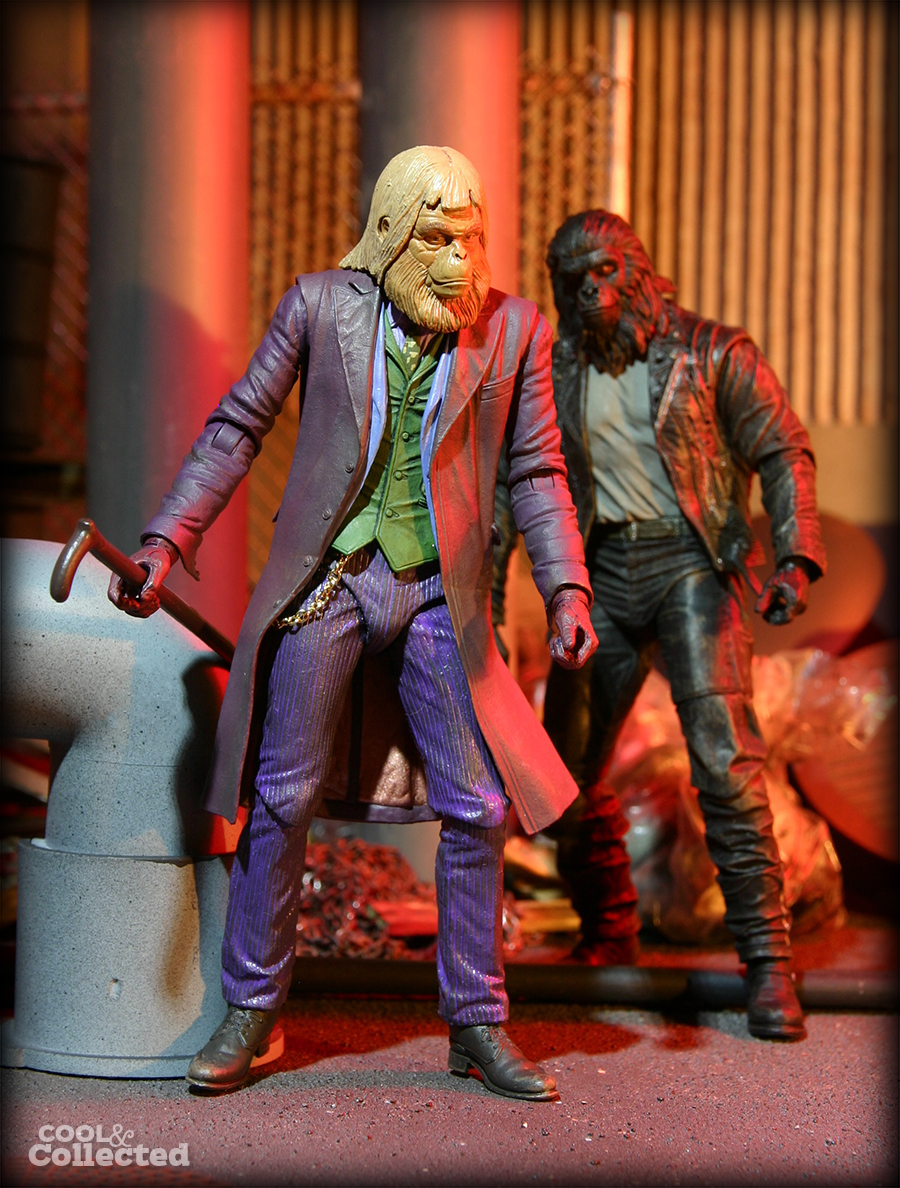