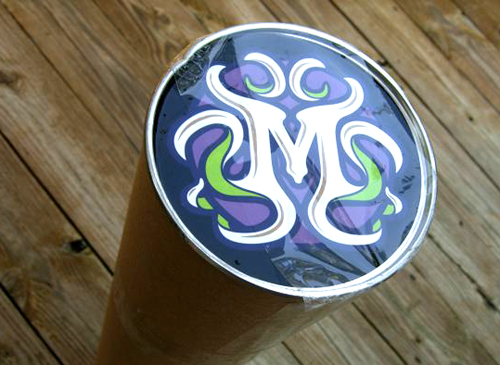 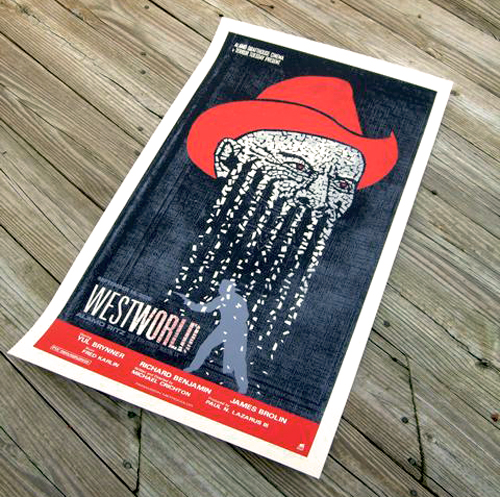 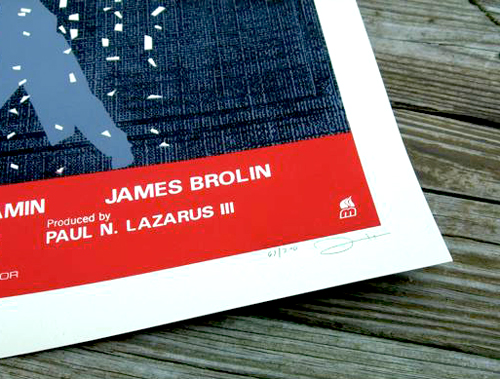 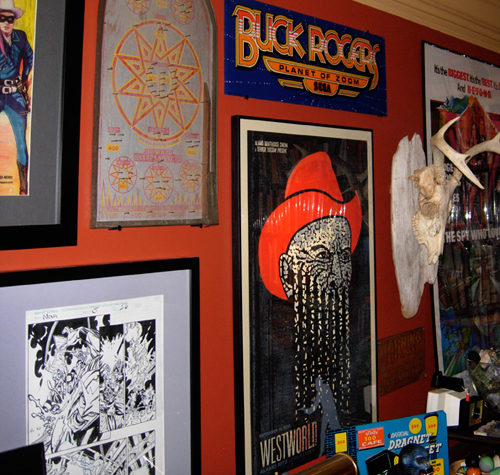 Leave a Reply to Tweets that mention Mondo Westworld Poster is in the House! — Cool & Collected -- Topsy.com Cancel reply