I don’t consider myself to be a fearful person, but when the Pop Culture League challenged us to come up with the things that we fear most, my mind wandered to some dark corners that I usually try to avoid. I’m okay with a lot of things that might make others run — heights, spiders, snakes, horror movies — those aren’t so bad, but after reading a few other responses to this week’s challenge, I realized that I have a fear of deep, dark water — not the fact that something might be lurking in those depths, but just the fact that I might not be able to reach shore or the bottom — actually, now that I think about it, maybe I have a fear of drowning. Also, I could never go spelunking in a cave where one has to crawl through an opening that is only inches wider than you are, with no chance of turning around, or even backing out the way you came – now that is panic inducing! 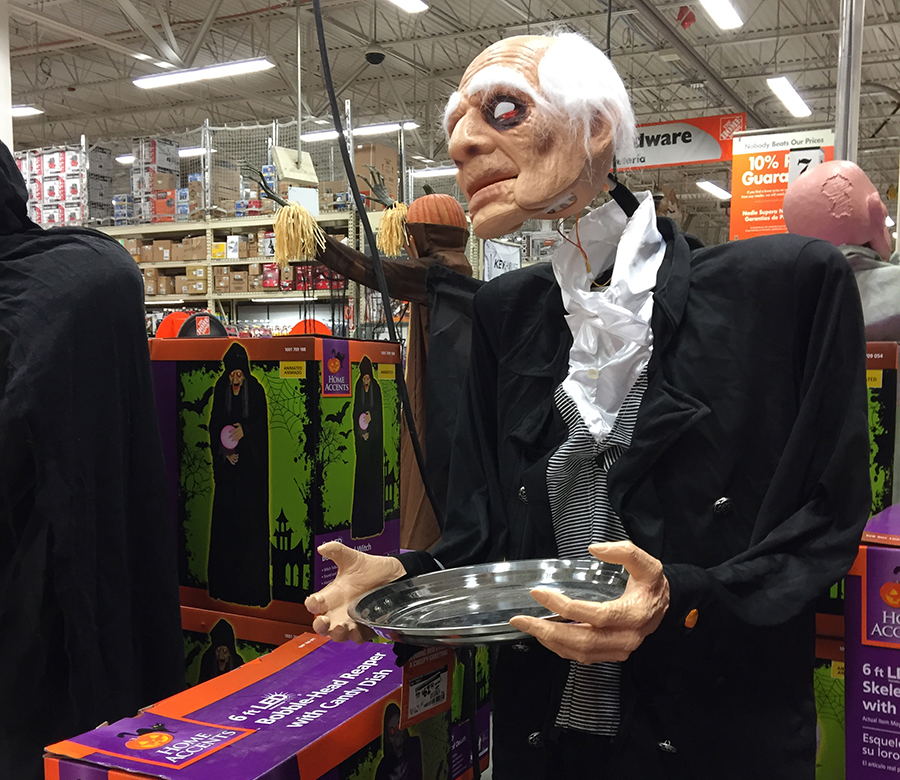 I’m also not very good with jump scares. Sure, I can laugh it up after the fact, but things that scare me out of nowhere really tick me off. I almost punched a motion activated witch at Lowe’s last Halloween season. Stupid animatronics.

Honestly, the thing that scares me more than anything is the thought that something bad could happen to my kids. I’ll take an encounter with Freddy, Jason, or Michael any day over something happening to my boys. I can’t even watch movies where kids are hurt, kidnapped, or worse. Heck, I still tear up every time I see Ray’s daughter nearly choke on the hot dog in Field of Dreams.

There’s plenty to fear out there in this big, scary world of ours, and the League has pretty much covered them all this week. Read at your own risk!