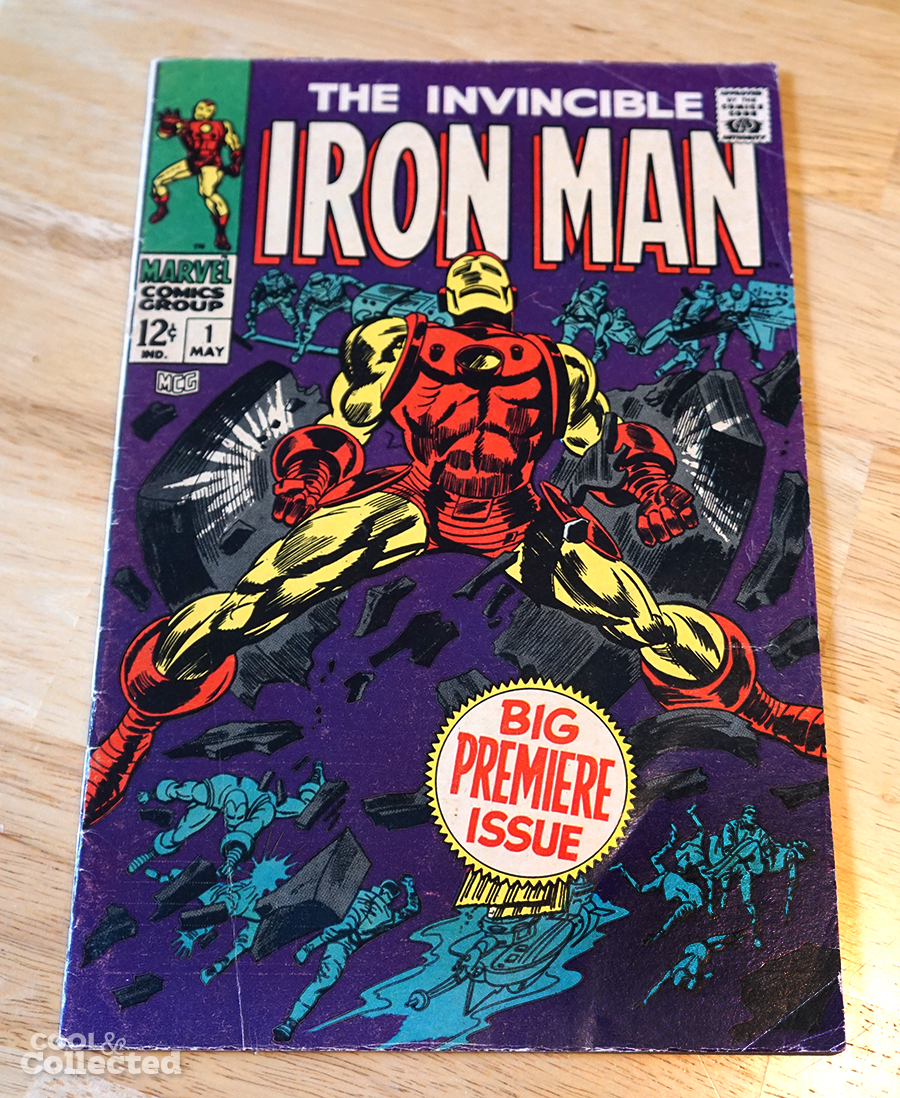 While awesome in its own right, this particular comic book holds a very special place in my heart. Back in 1987 or so, I used to go to the local comic shop every Friday after school and blow my allowance. Usually, I was buying new comics — X-Men and other Marvel titles — but I always hit the bargain bins as well. One day, while searching the dollar bin, I came across this first issue of Iron Man. I was sure that it was NOT supposed to be in the dollar bin — this was long before Robert Downey Jr. ever suited up in the movies, but the premiere issue was still worth much more than a dollar. 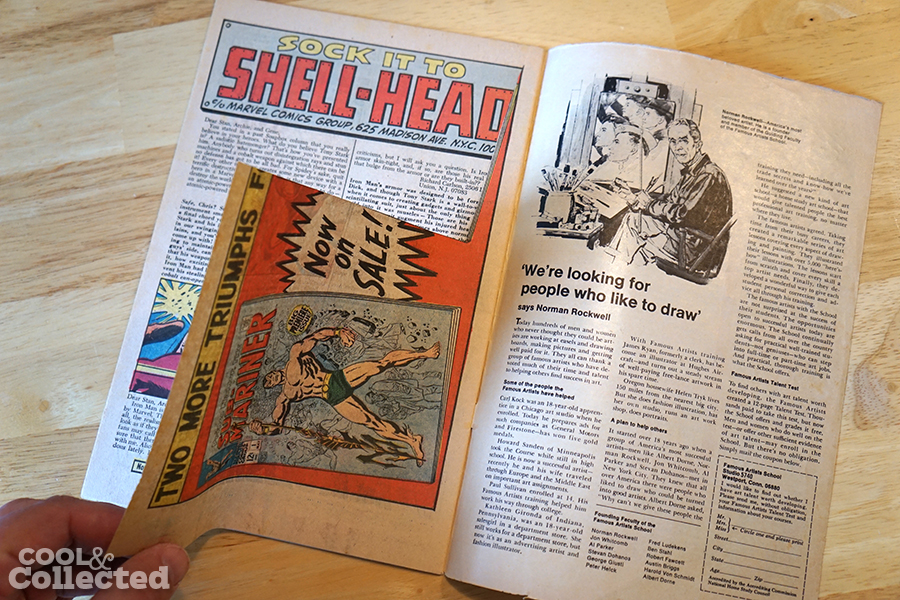 I flipped through it, and saw that a half page was missing on the last page, but the story was intact. I was thrilled, since this would be one of the best comics in my collection, which was mostly recent books at that point. 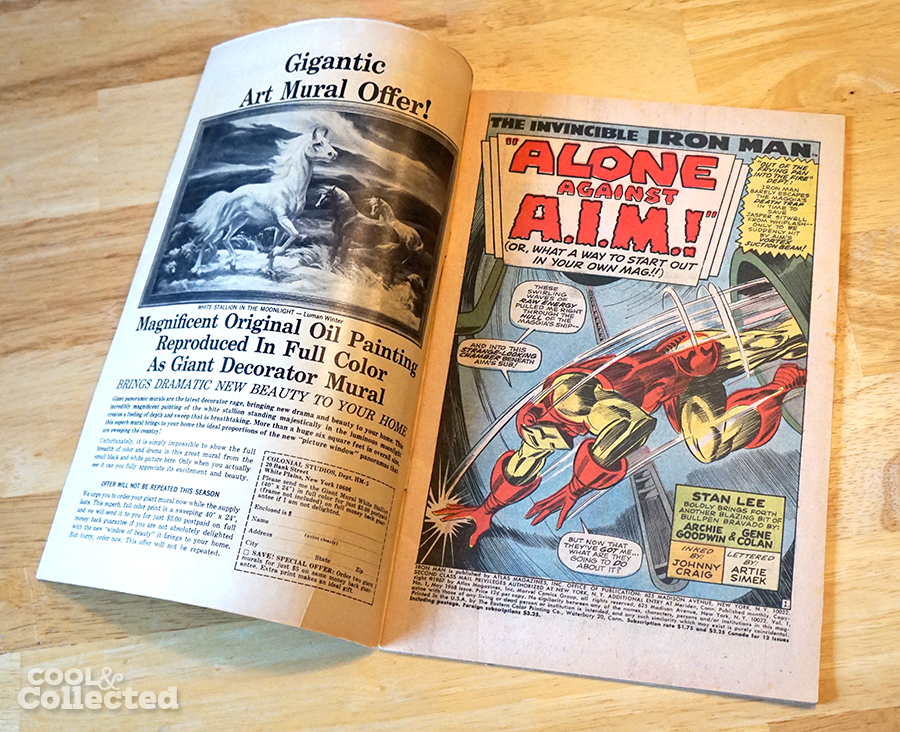 This was at Joe’s Comics in Manassas, Virignia. Joe had a couple of locations and my friends and I were frequent and loyal customers, and I even had a pull list of probably a dozen titles. I remember taking the Iron Man comic up to the checkout and the “Comic Book Guy” wasn’t convinced that the comic had actually been in the dollar bin, but he knew I was a “regular” and was probably telling the truth, so he reluctantly let it go. Of course, a few years later, I needed cash for college and took several long boxes to this same guy and received pennies per book. I’m still a little bitter about that transaction, but I learned another valuable lesson about collecting that day, and hey, I was done with comics at that point, right?

The thrill of the Iron Man find still sticks with me vividly after all these years, and I attribute it to me becoming the collector I am today. I still browse through the bargain bins at flea markets and antique shops — you just never know!

That’s it for today, and now I need to go find something in the cave that will be a good fit for “J,” the next day for the Blogging from A-to-Z Challenge.