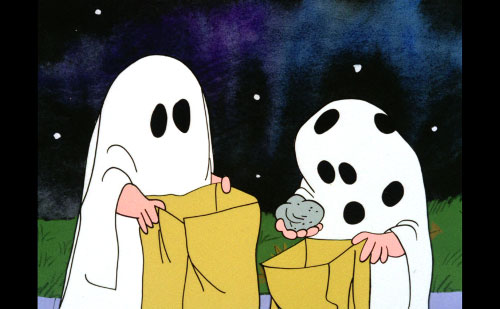 Leave a Reply to LOEB: Something wicked this way comes? « Q the Adult Cancel reply