It’s been a long time since we were treated with a new episode of Hollywood Treasure and the folks at Syfy and Profiles in History made it worth the wait. The show has a snazzy new intro and the Profiles in History team has a new workplace called the “Loft.” 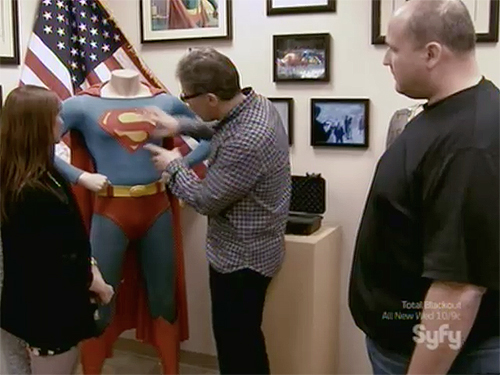 Tracy and Joe go to Santa Barbara to meet with mega-collectors, Chad and Doug Dreier, who have amassed an incredible collection of pop culture memorabilia. Their place is an absolute museum, and reminds me of my visit to Geppi’s in Baltimore. The Dreier’s have movie props such as Christopher Reeves’ Superman costume, Ferris Bueller’s coat, a Battlestar Galactica Cylon, Michael Keaton’s Batman suit, and Marlon Brando’s Jor-El costume, among other countless treasures.Oh, and they also have Michael Jackson’s diamond glove and Bad costume! The Dreiers tell Joe and Tracy that they are looking to sell their entire collection and want an appraisal later that day on its value.

The Dreiers are hoping for a dollar estimate but Joe won’t give them one. Instead, he promises to work with them as a partner to present their collection in the best possible way, telling them that the items will need to be sold in multiple auctions in order to get the most for each item. The Dreiers agree to have Profiles in History sell the entire collection, so hopefully we’ll see plenty more items from their collection in future episodes this season. 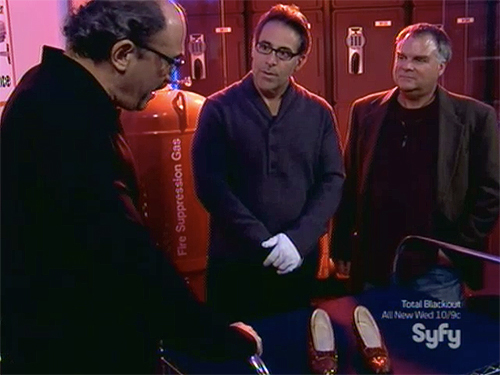 Joe continues on his Ahab-like quest for Dorothy’s famed ruby slippers, and he has a potential lead on the pair that was used for the close-up, heel-clicking scenes in the Wizard of Oz. Joe calls on his friend, Rhys Thomas, the author of the Ruby Slippers of Oz, and the two of them head to Philip Samuel’s vault. This place is like something you would see in a James Bond movie–bulletproof glass, bodyguards, surveillance cameras–the works. I didn’t even know places like this existed!

There are four known pairs of ruby slippers in the world and Philip Samuels has one of them. Interestingly, the shoes aren’t even red, they are a dark burgundy color that looked better with the tri-color film used in the production of the movie. Philip is willing to sell the shoes, but wants at least $2 million. Joe promises to do his best. 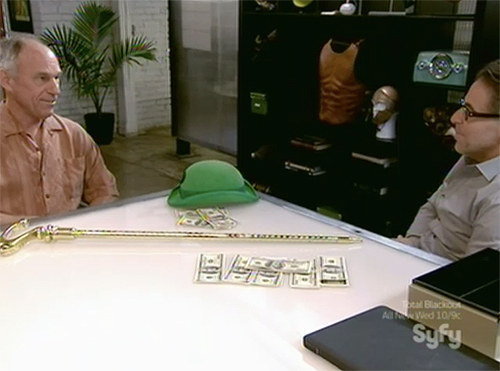 Back at the Profiles Loft, Joe meets with a collector named Tim, who is hoping to sell the Riddler hat and cane that Jim Carrey used in Batman Forever. Joe negotiates with Tim in a strange, Pawn Star-esque scene, where he lays stacks of cash on the table, and he eventually buys both items for $8,300, after throwing in a Two-Face coin that Tommy Lee Jones used in the movie. 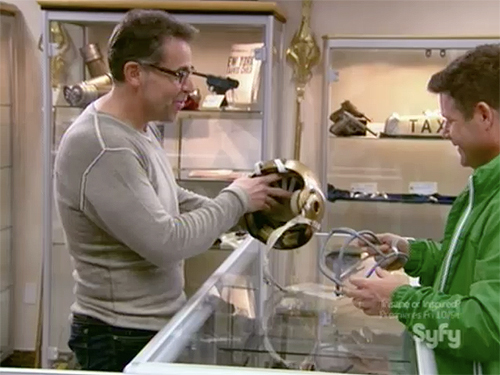 Sean Astin visits Profiles, and Joe shows him the map of Middle Earth that Pauline Baynes painted for J.R.R. Tolkien’s original manuscripts. He found the map in the Dreier’s collection and thinks it’s worth $30-50k. Sean Astin is duly impressed, but he brought a few of his own treasures to share with Joe, including the helmet he wore in Rudy. The helmet is in poor condition, due to the fact that it has been on the floor of his garage for years, and Joe offers to restore it.

Sean also tells Joe about how he lost the original One Eyed Willie dubloon from Goonies during a move many years ago. Ugh! 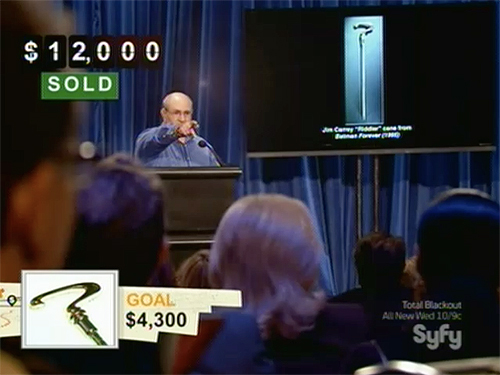 The Batman Forever items go up for auction at the Paley Center, and the Riddler hat sells for $4k and the cane sells for $12k. Joe did very well on his $8,300 investment, but I wonder what Tim wass thinking after watching this show!

Sean Astin returns and brings in his Lord of the Rings Samwise Gamgee backpack which is filled with other LoTR props. I think some of these items will reappear on later episodes as they go up for auction. 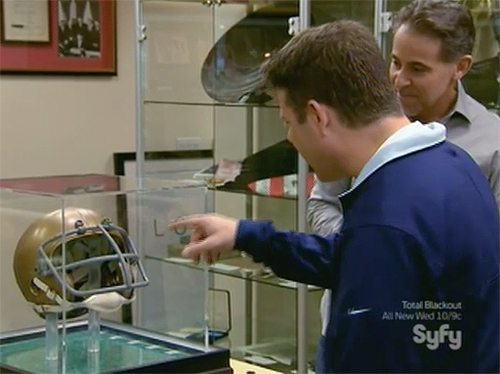 Joe has had the Rudy helmet expertly restored and encased in an amazing plexiglass display. Sean Astin can’t believe how great it looks and starts to appreciate the inherent value a movie prop can have.

It’s auction day again and the ruby slippers go up for bid. The reserve is set at $2 million and not a single bid is placed. Joe is crushed. 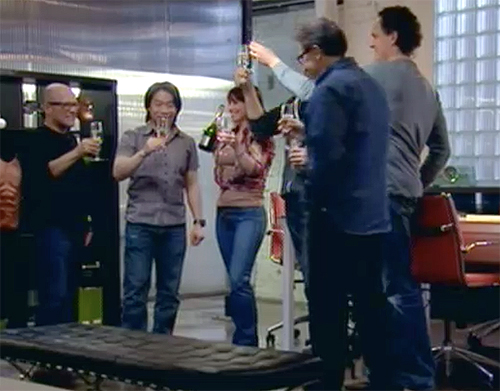 The mood at the Profiles Loft is low, but Joe rallies his team to call up their contacts to try and find a buyer once more. Everyone comes up empty… except for Joe. A local institution ponied up the $2 million and hopefully those slippers will end up on public display.

Overall, this was another excellent episode of Hollywood Treasure filled with movie props that will never end up in my collection, so I have to be content with seeing them and learning about them on the show. Syfy teased some items that will appear in upcoming episodes, and it looks like we’re in for another great season. Can’t wait!