Yesterday afternoon, I braved a monsoon, flash floods, and falling trees on the Beltway, to make it to Geppi’s Entertainment Museum in Baltimore one final time. Last week, it was announced that Steve Geppi, founder of Diamond Comic Distributors, had decided to donate a large portion of his massive pop culture collection to the Library of Congress, and as a result, Geppi’s museum would close later in the week. Like many people, I was caught off guard by the announcement, and scrambled to make it to Baltimore for one last visit.

While I commend Steve Geppi for his incredibly generous donation, I am definitely saddened to see his museum close. I have lived outside of D.C. for over 30 years, and can say that I have never been to the Library of Congress. I find it hard to believe they will have his collection on any sort of permanent public display, and just picture these items being stored away in some warehouse like in the closing scene of Raiders of the Lost Ark. It just feels like we lost a valuable pop culture resource this week.

If you weren’t able to make it to the museum, here are some photos to show you why I’m so bummed about it closing… 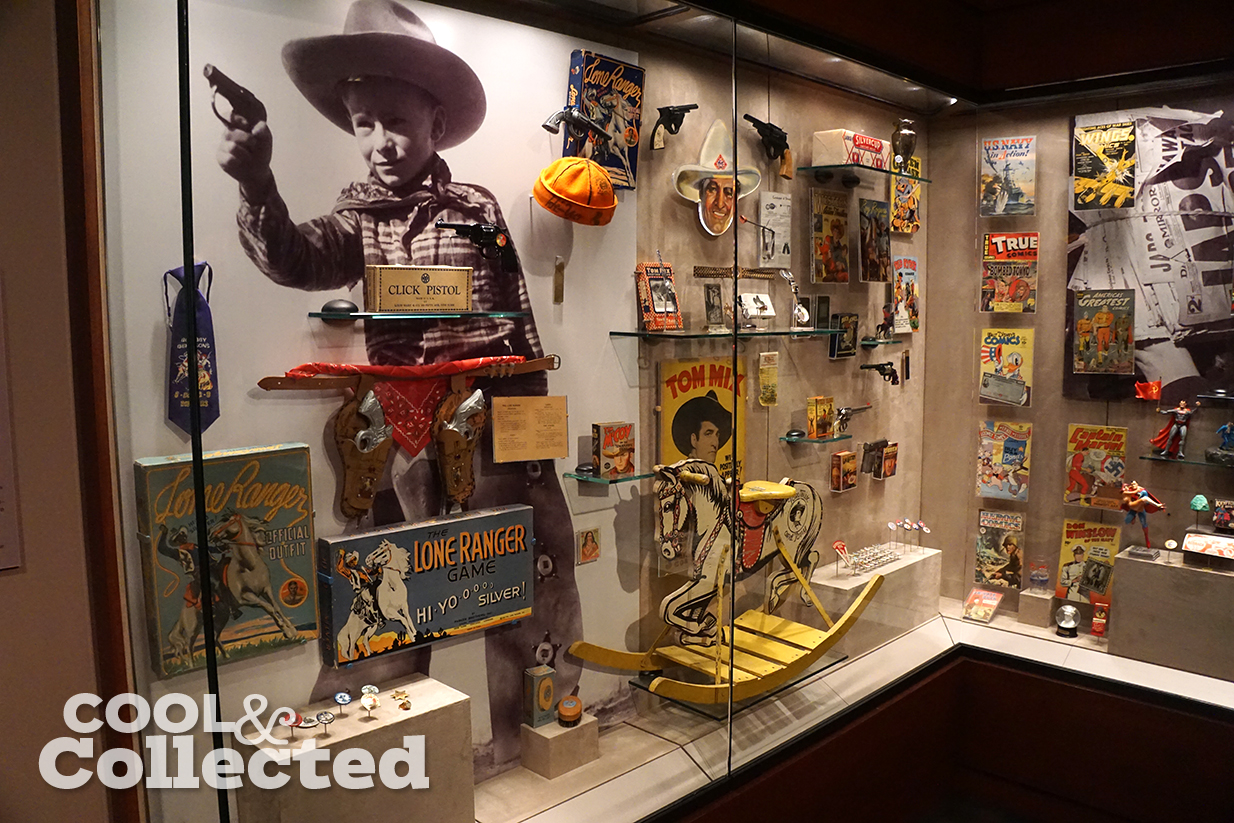 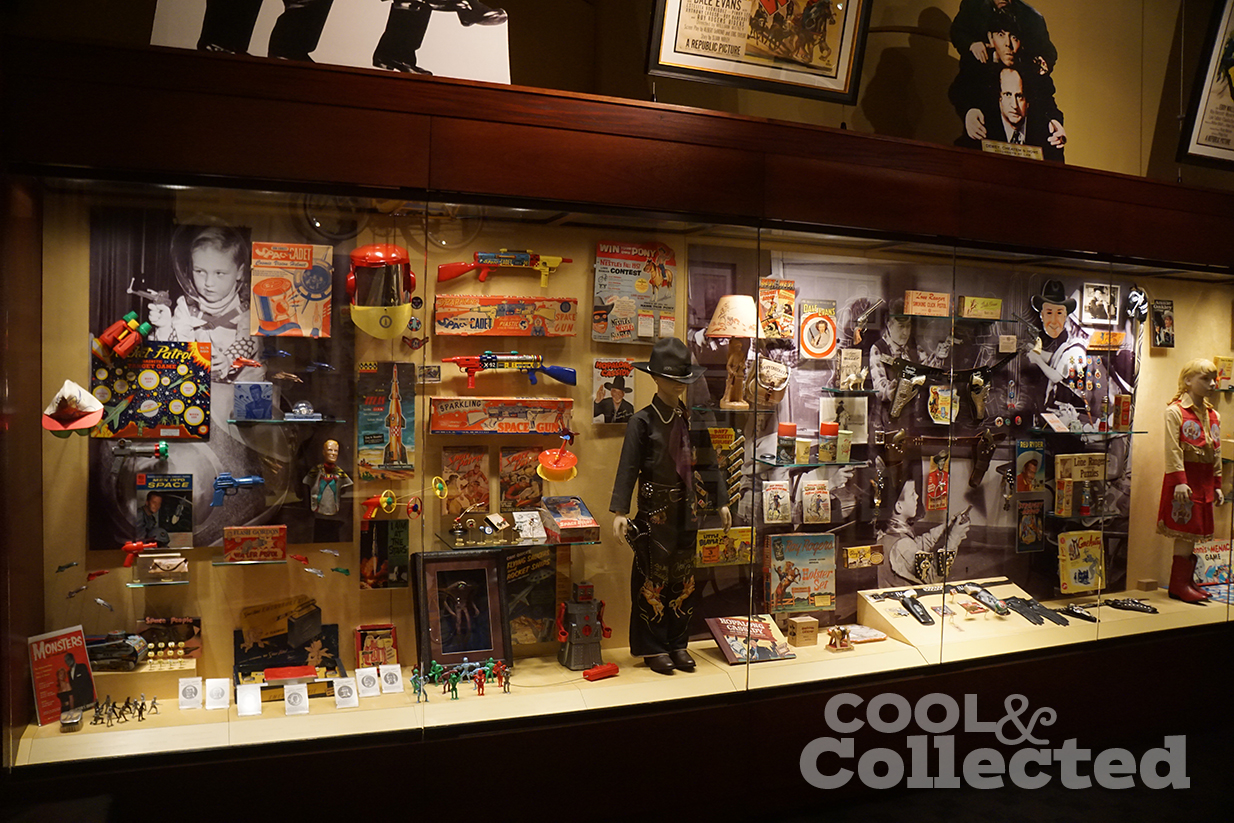 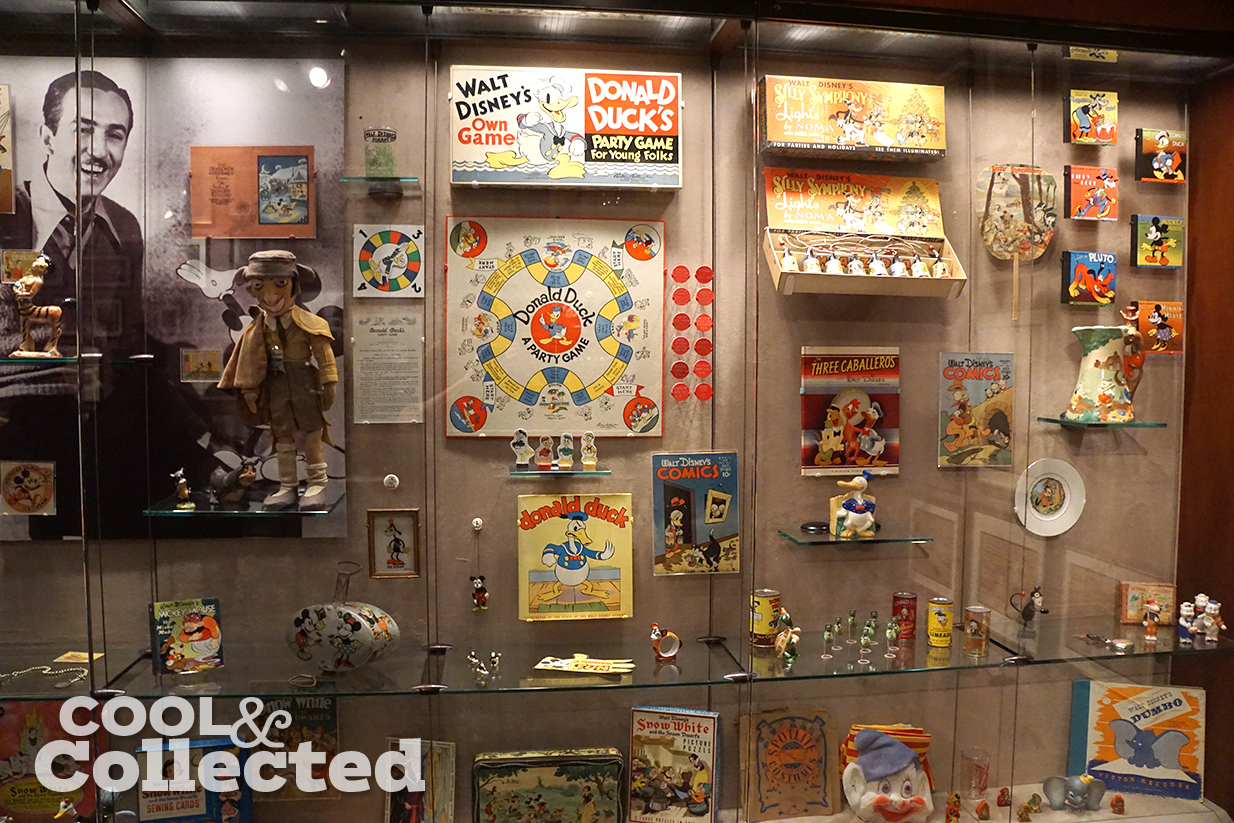 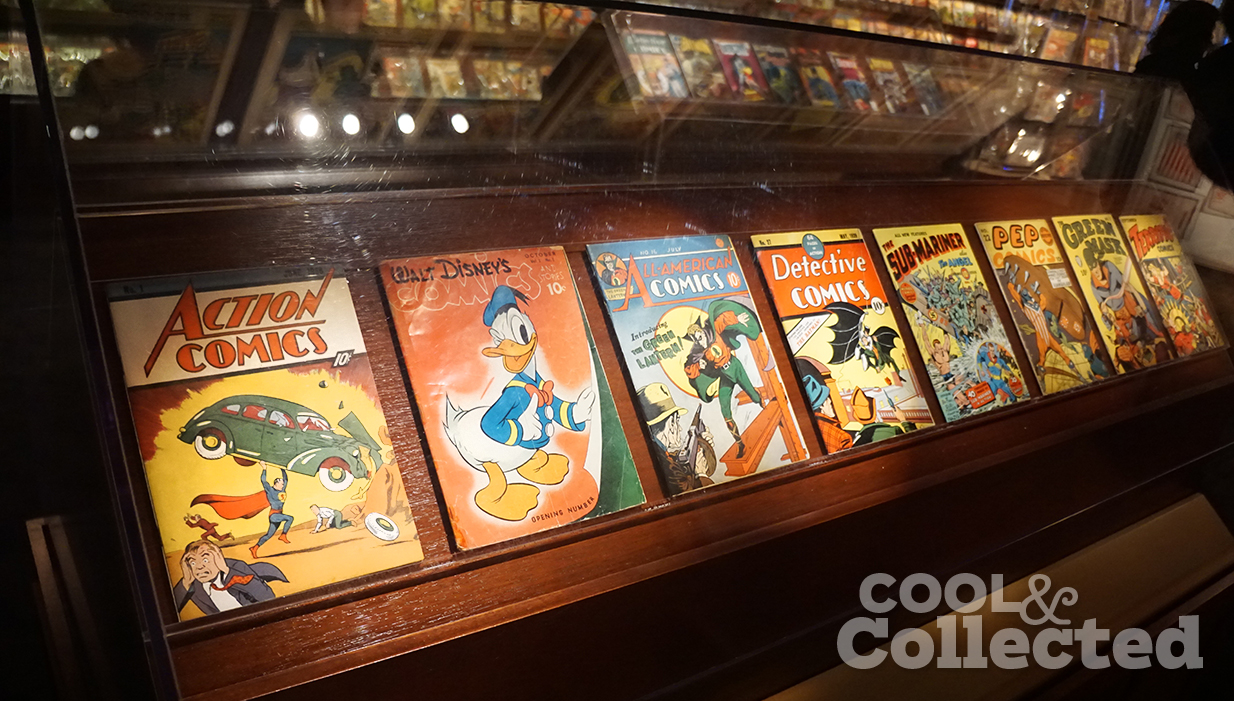 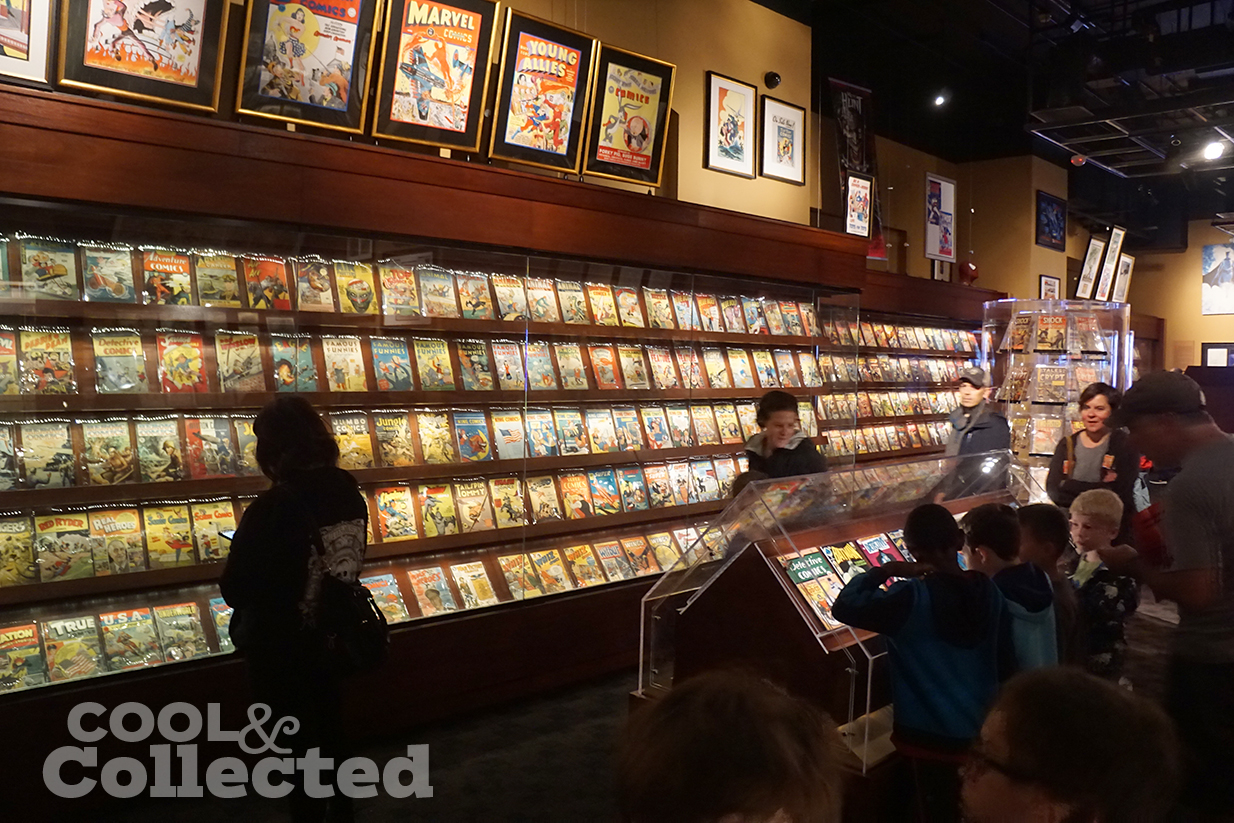 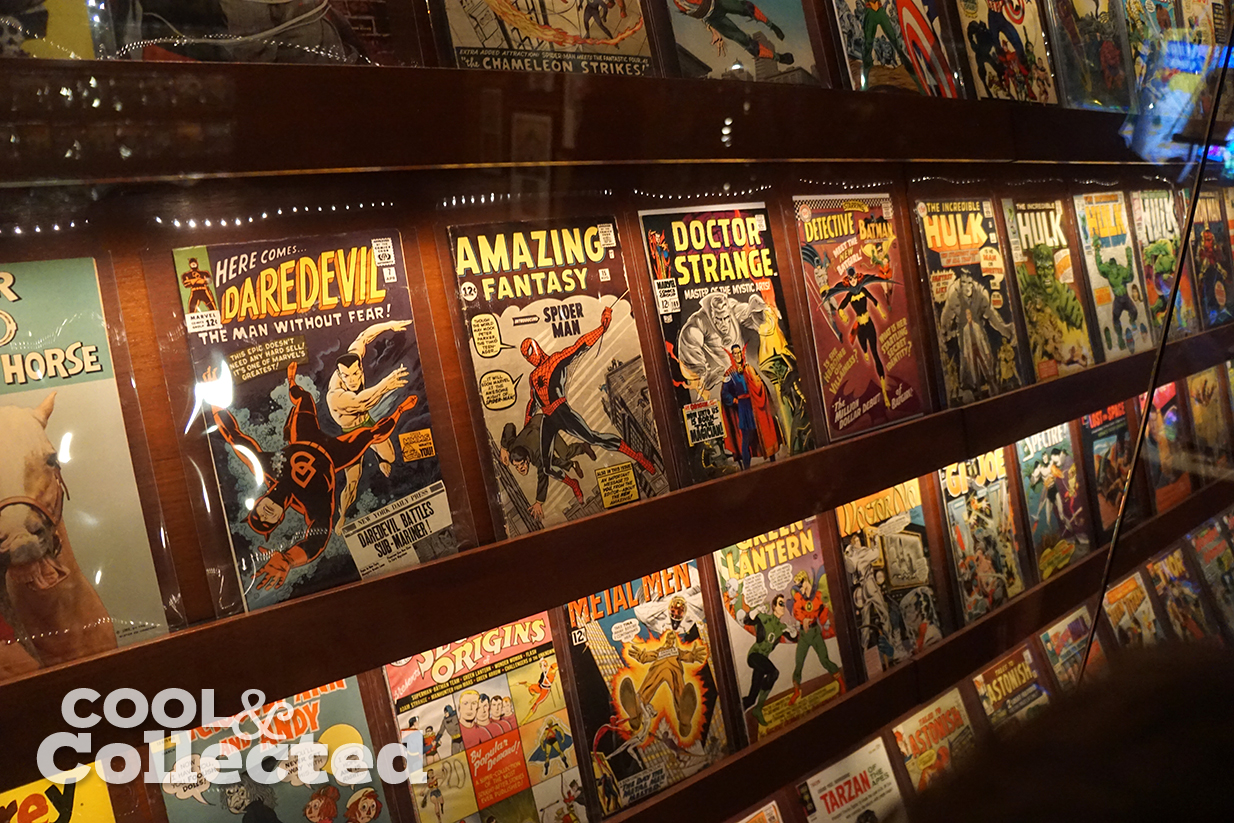 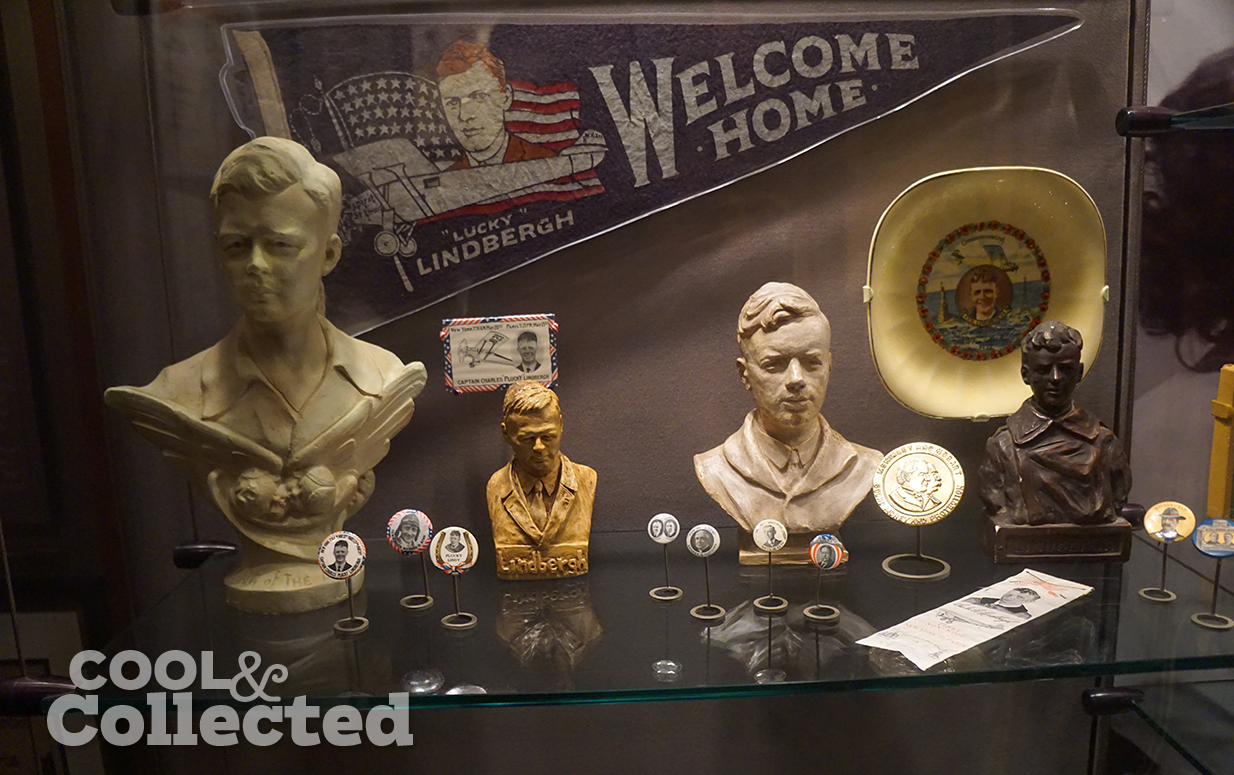 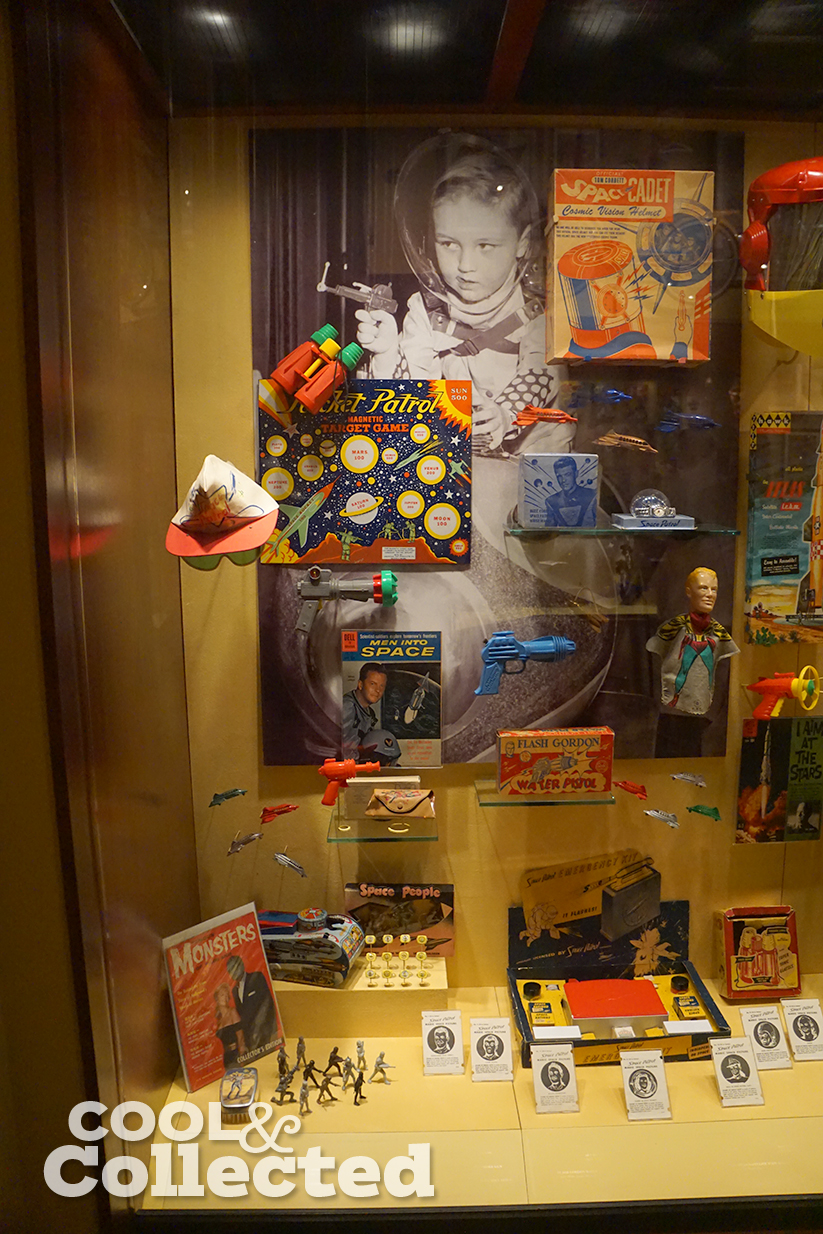 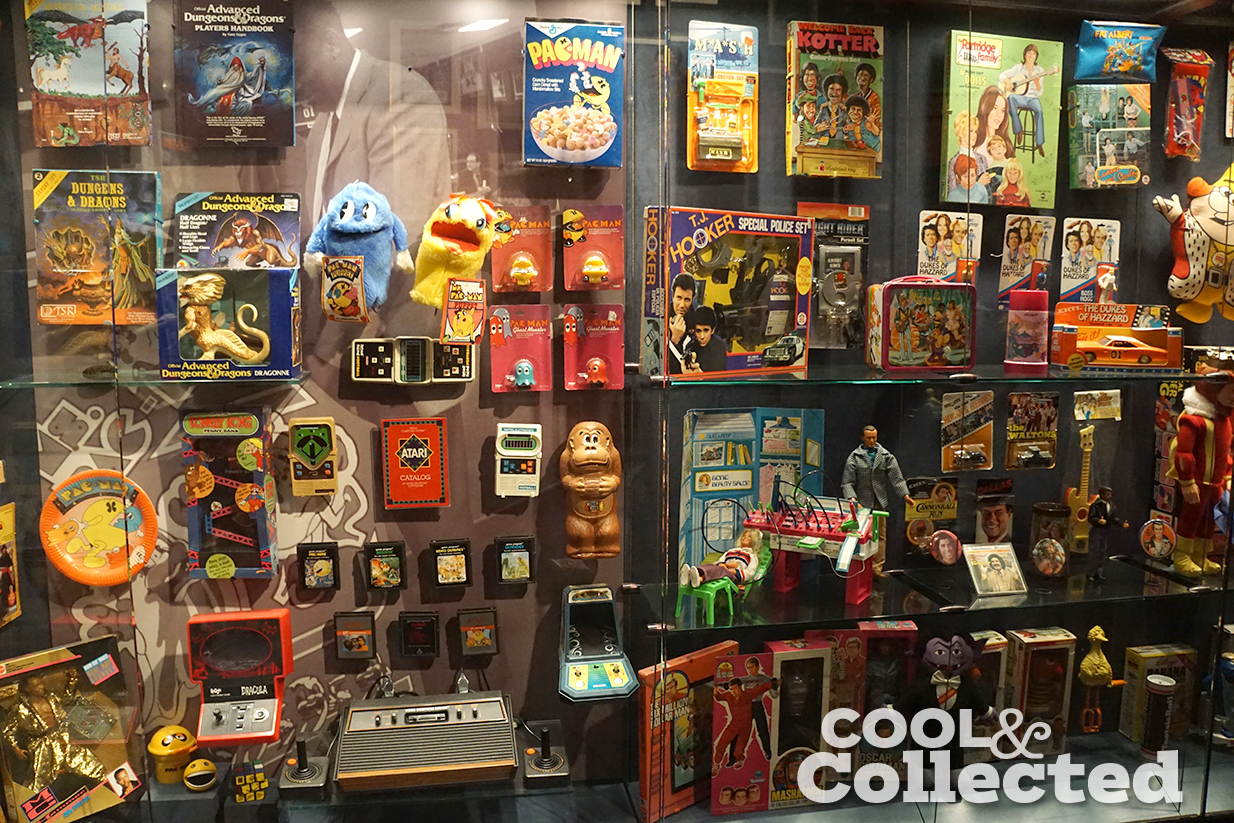 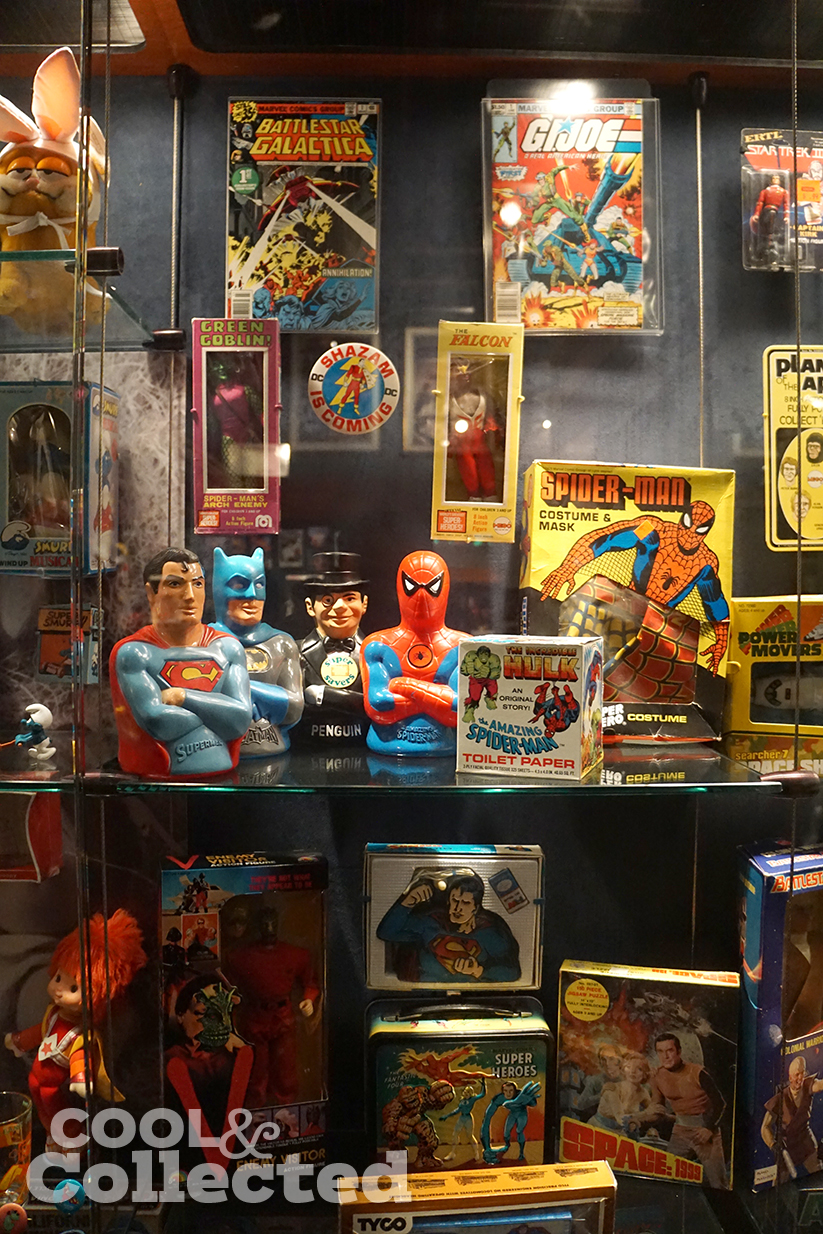 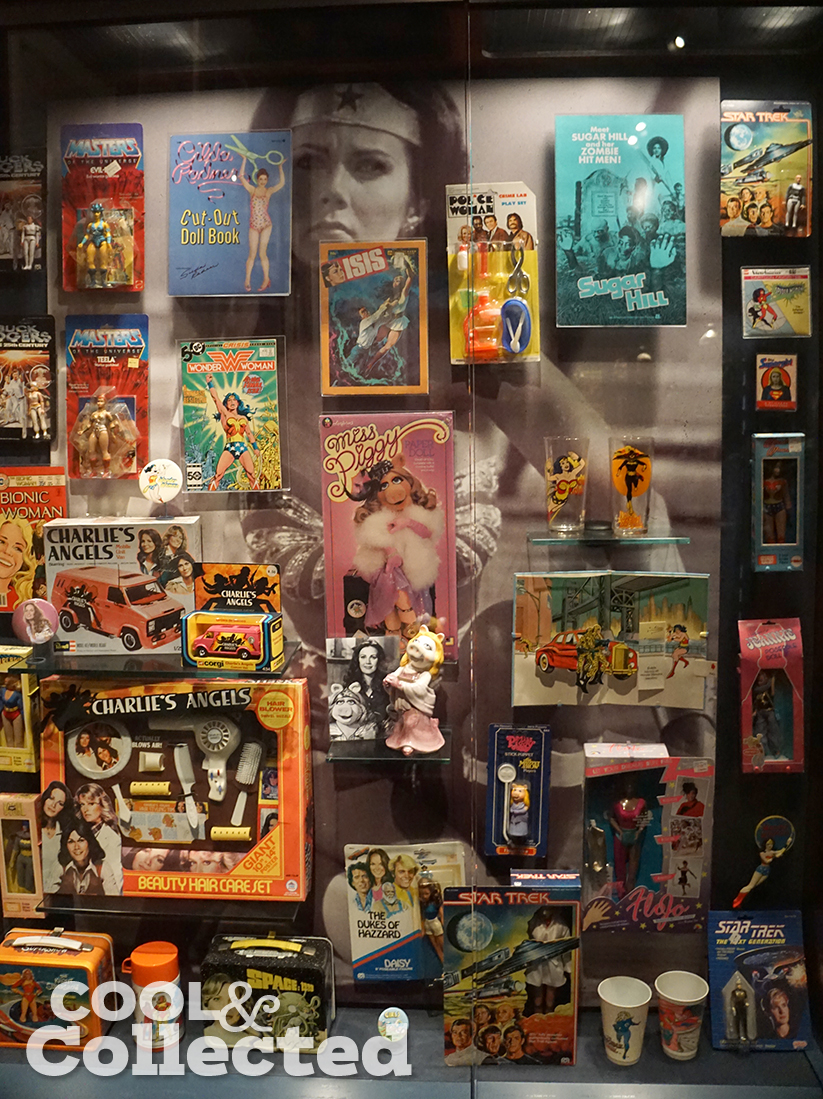 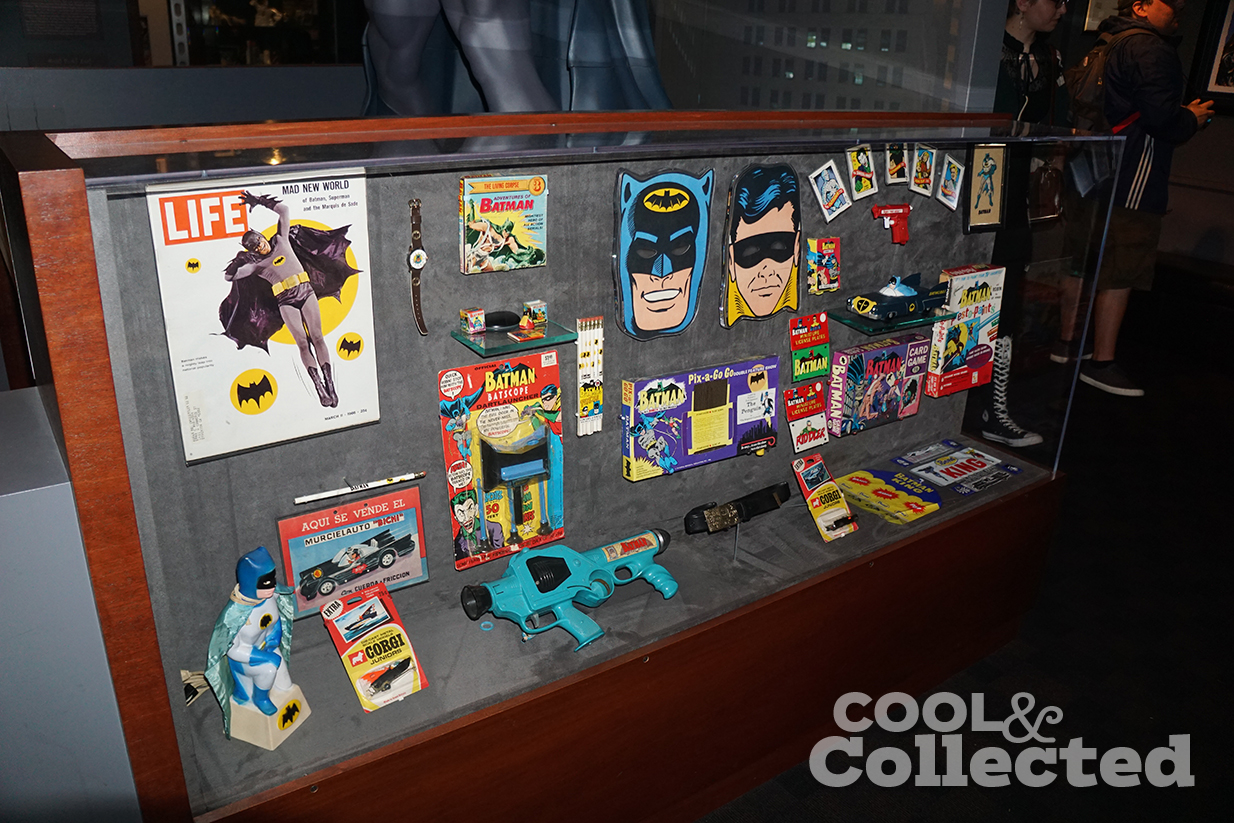 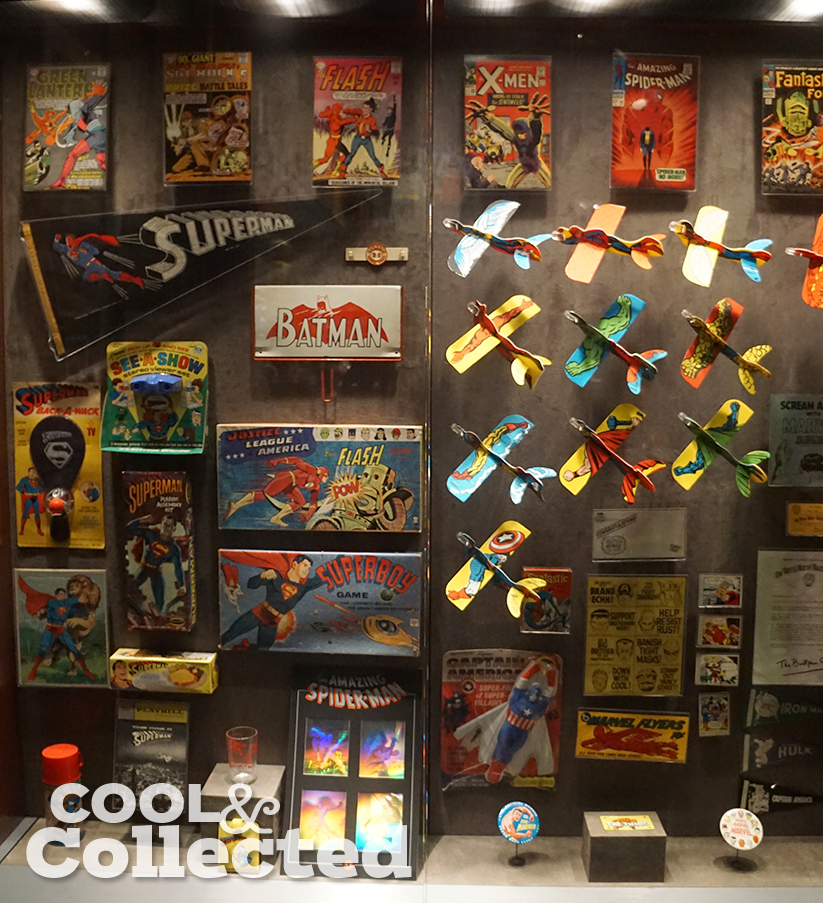 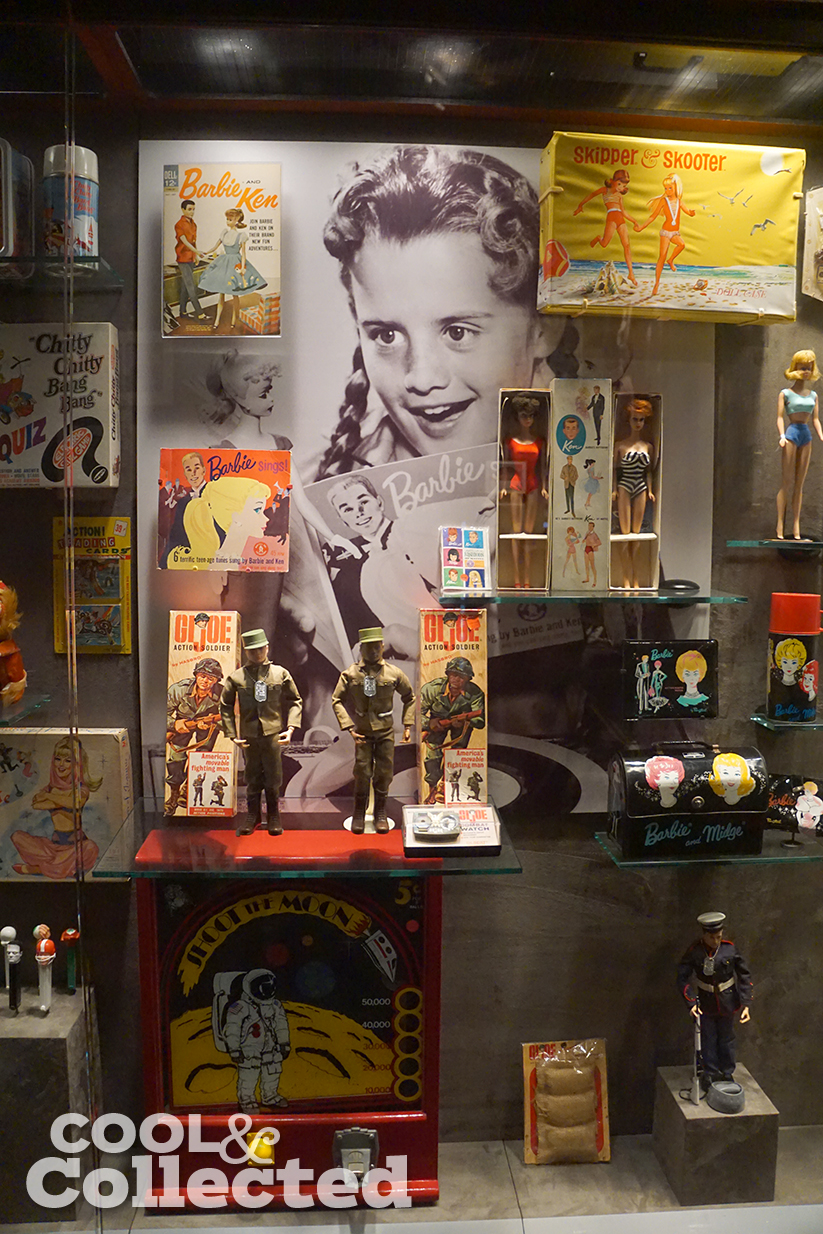 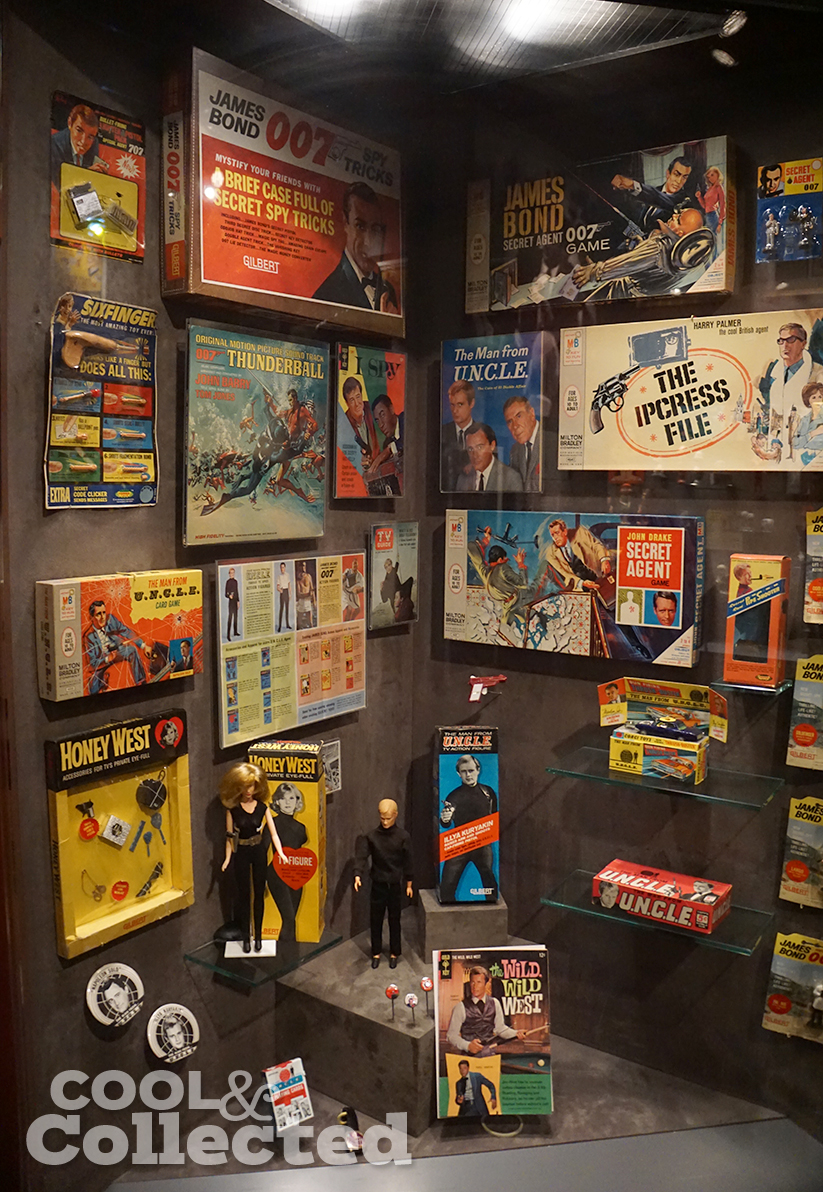 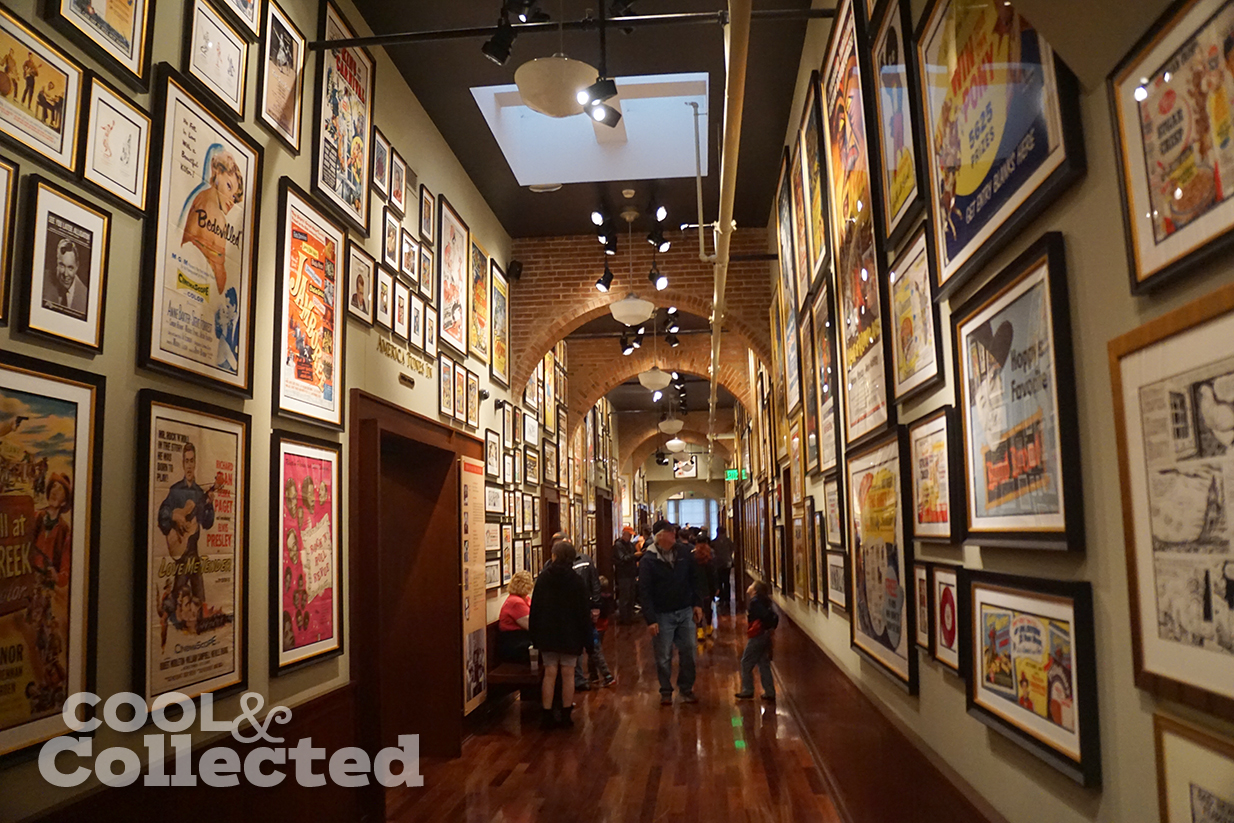 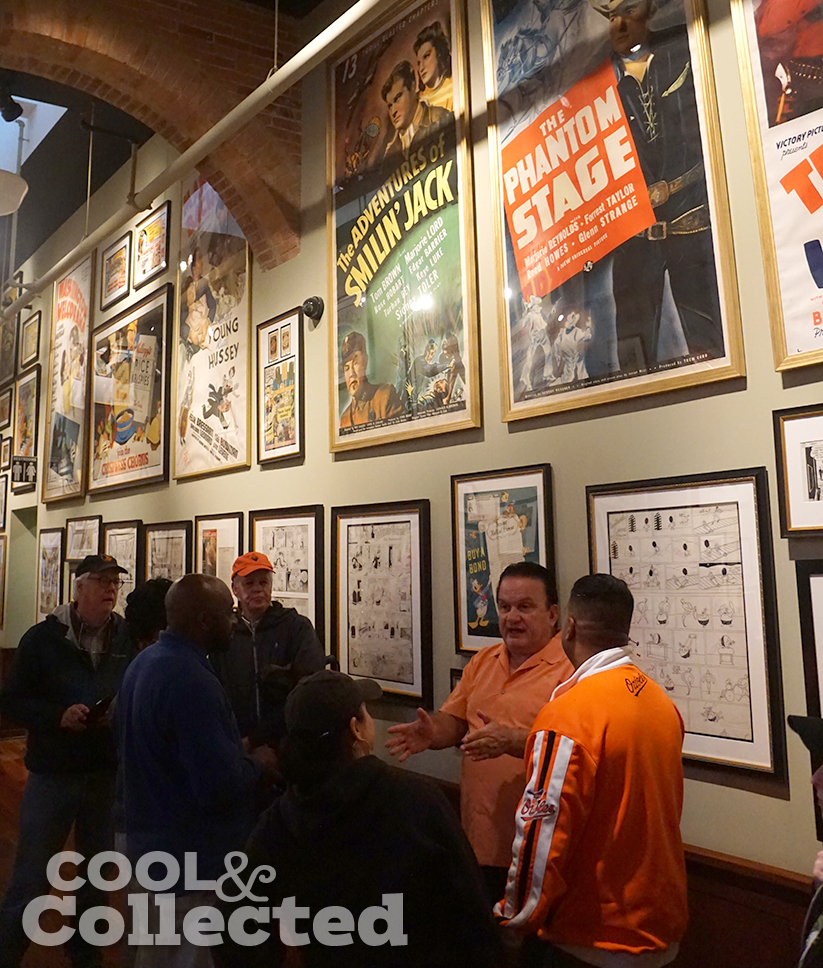 Mr. Geppi, thank you for sharing your amazing collection with us!