Warning: This article exemplifies the pot calling the kettle black.

I am a collector. I have spent way too much money on way too much stuff, but I am not alone. I think it’s fair to say that collectors, in general, are borderline insane. There really is no logical reason to spend thousands of dollars on a tiny plastic trinket, but we do — well, I don’t but, but then again, I don’t have thousands of dollars to spend, but if I did, well…

The other day, Howie Decker wrote about how he couldn’t be friends with someone who would spend $150 on an ugly nutcracker. Fortunately, it was a Voltron nutcracker, because if it was a Batman design, I might have been tempted to un-friend Howie, which would have made me sad. I have no doubt that there is a Voltron collector out there with this nutcracker sitting in his wish list, just waiting for the funds to buy it. 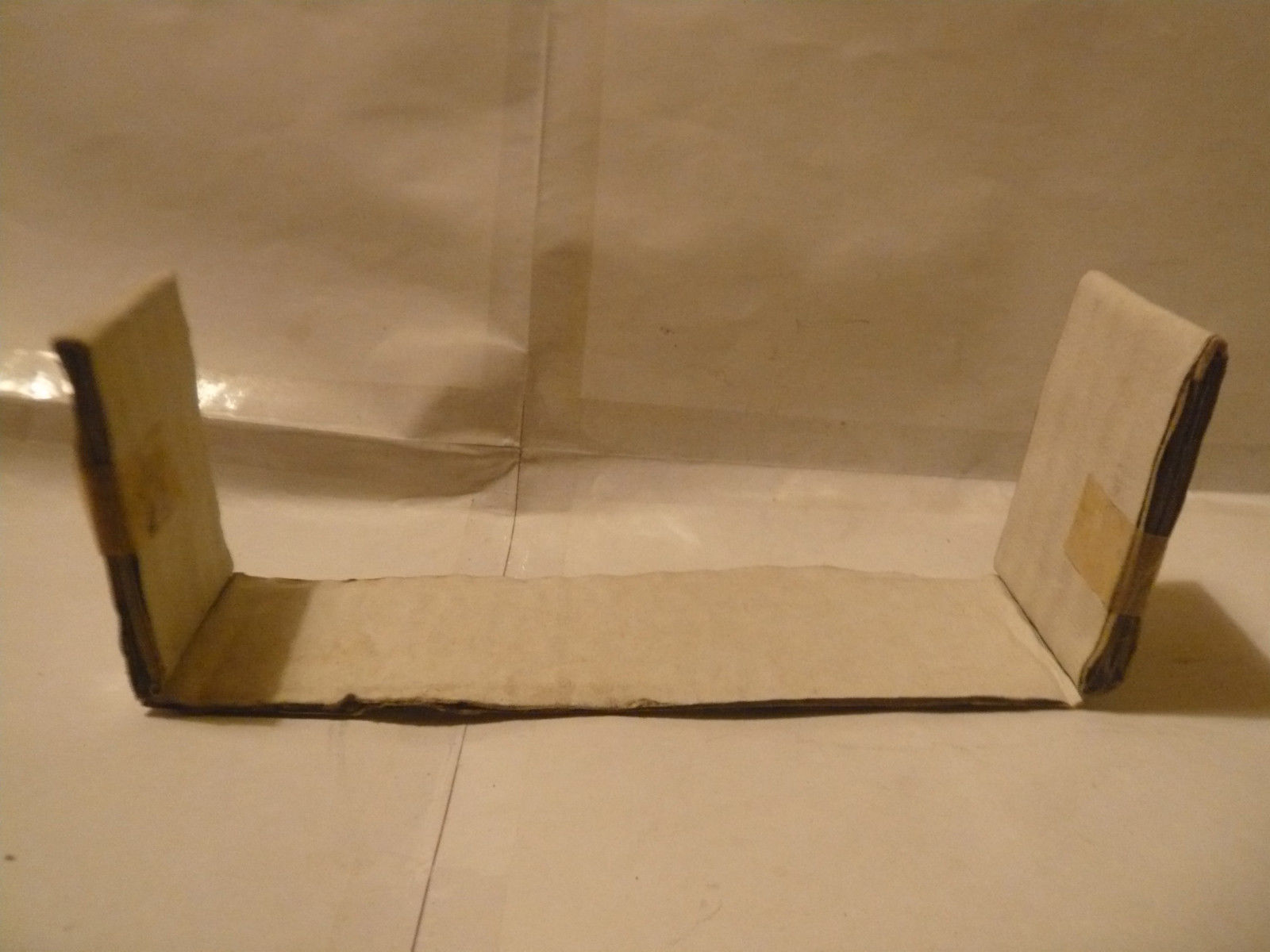 Not too long ago, I was watching an auction on eBay, for no other reason than I wanted to see the level of insanity it reached. After a bidding war with 21 bids, someone spent over $200 on this tiny piece of cardboard

— not a ticket stub, or an autograph — just a small rectangular piece of corrugated cardboard. This was used as a packing filler in a Corgi Batmobile die cast car produced in the 60’s. (If you have hundreds of dollars to spend on a packing material, I have rolls of bubble wrap and bags of styrofoam peanuts to show you.) 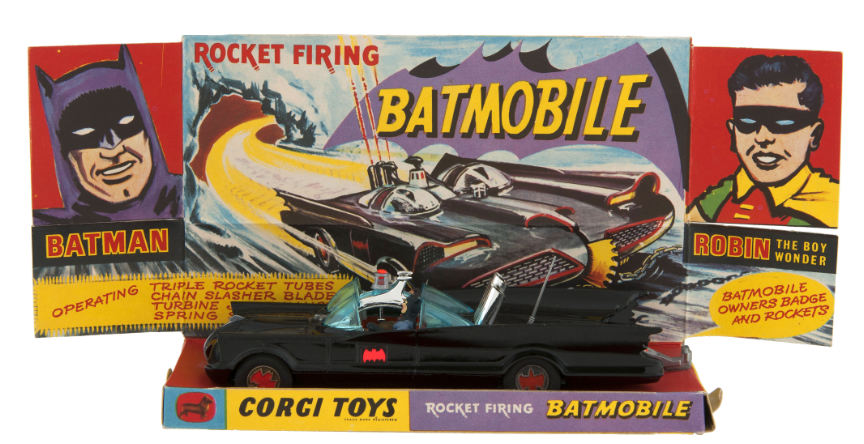 Hake’s has one of those Corgi Batmobiles up for bid now, with a current price of $869, and yes, it includes the cardboard insert. Being a completist has got to be hard on the wallet and the psyche. Can you imagine owning this car, the box, and the instructions, but that little strip of cardboard is missing. How bitter of a pill would it be to have to spend $200+ to complete the package? I think I would just take an X-acto blade to an Amazon box and call it close.

As I stated at the beginning of this article, I am a collector, and I have spent a fair amount of money on stupid things, but if I start spending hundreds of dollars on packing inserts, I may need an intervention. What’s the craziest thing you’ve ever bought to complete your collection?