I was at Toys R Us the other day and this huge Godzilla was screaming at me to take him home. I didn’t. But I wanted to. This thing is truly enormous, standing at 24″ tall and 40″ long from his nose to the tip of his massive tail. 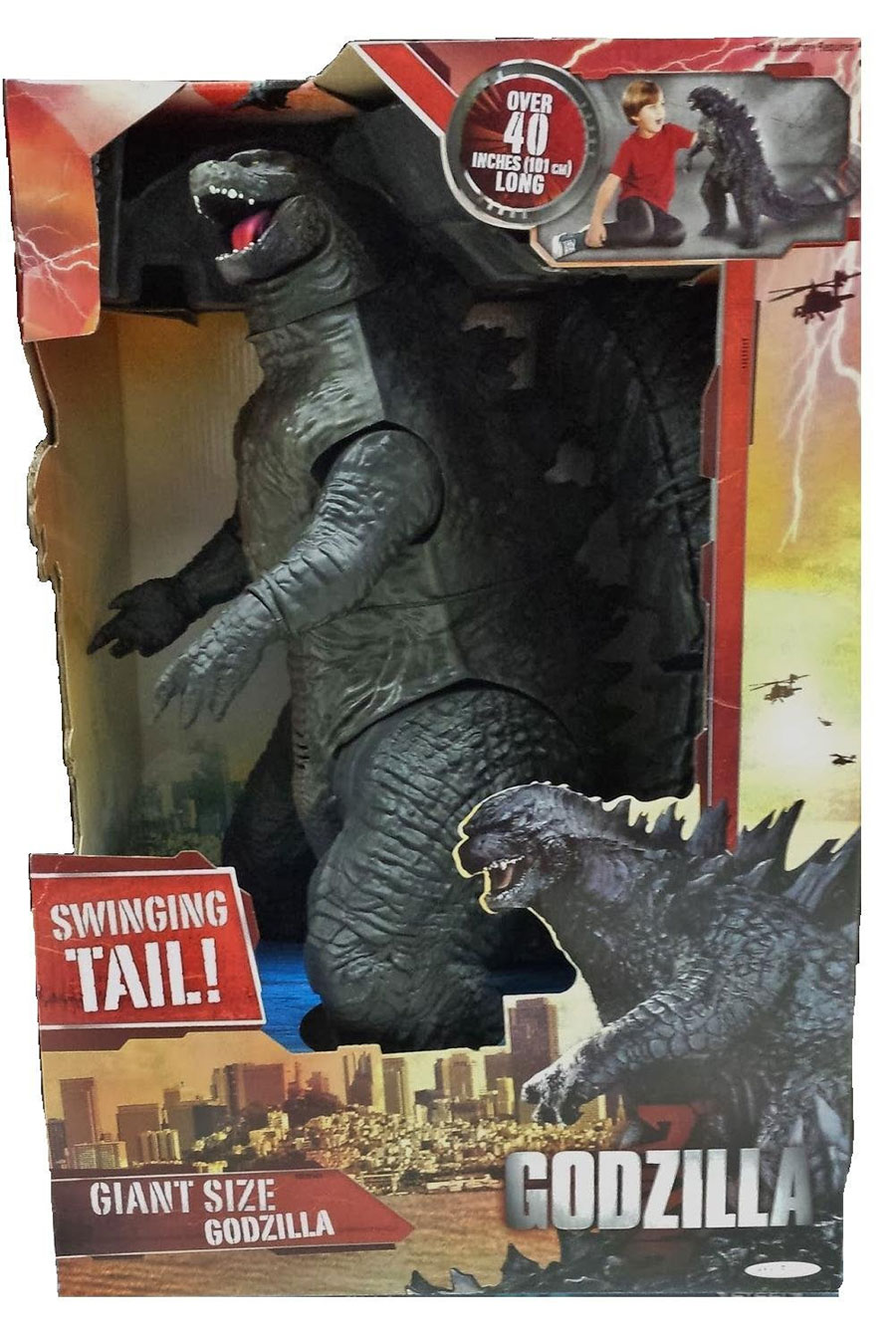 This figure could hold its own alongside large figures like the Shogun Warriors and the Clash of the Titans Kraken. Entertainment Earth is selling this guy for $49.99 which is less than he was at Toys R Us, and the Amazon scalpers are already asking over $130… but WHERE would I put him?!?