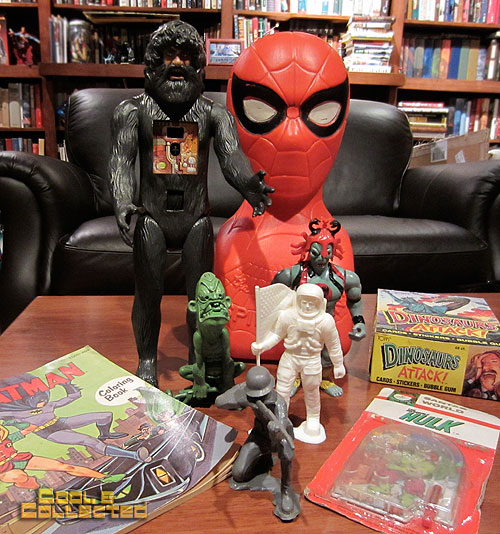 There were tons of great toys for sale at the York Toy Extravaganza this past Sunday. The sheer volume of toys was overwhelming, and of course I had to buy a few!

I wouldn’t say I left with an amazing haul, but I found a few items that I’m happy to have on the shelf. For whatever reason, I am drawn to ugly, mass produced toys, and here’s one that I’ve been tracking for years… 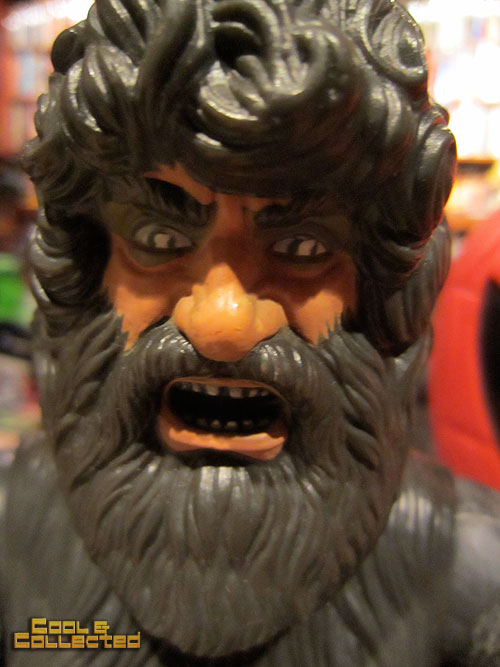 It’s the bionic Bigfoot from the Six Million Dollar Man! I got this for a steal at $12, but I’m sure if I ever find a chest plate, it will end up costing me five times that amount. 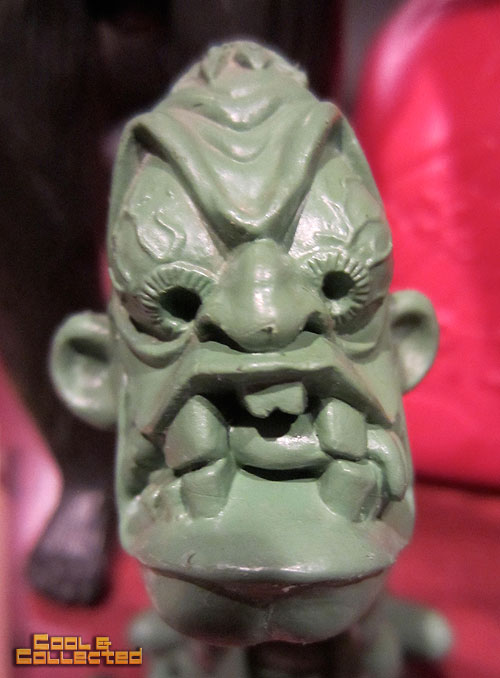 Here’s another ugly dude. A 60’s Marx Nutty Mad called Waldo the Weightlifter. I love Nutty Mads and this one is broken at the bottom but I couldn’t leave him behind for a buck. Isn’t he cute? 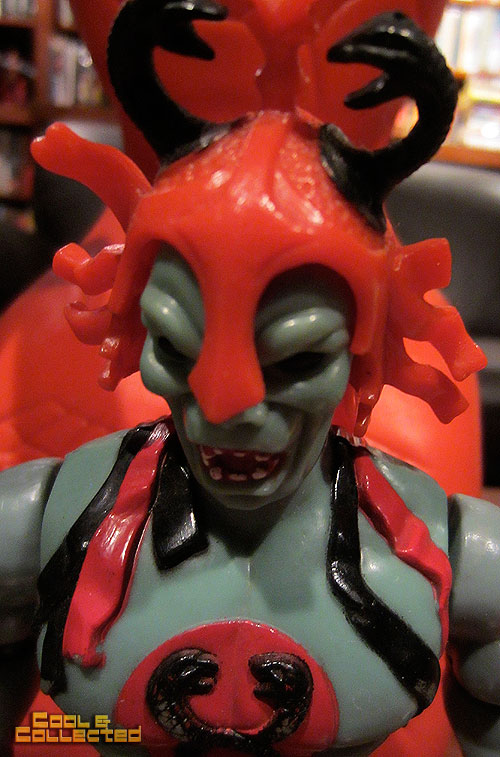 Now I finally have a Mumm-Ra for my Mumm’Ra’s tomb fortress, which set me back $7. 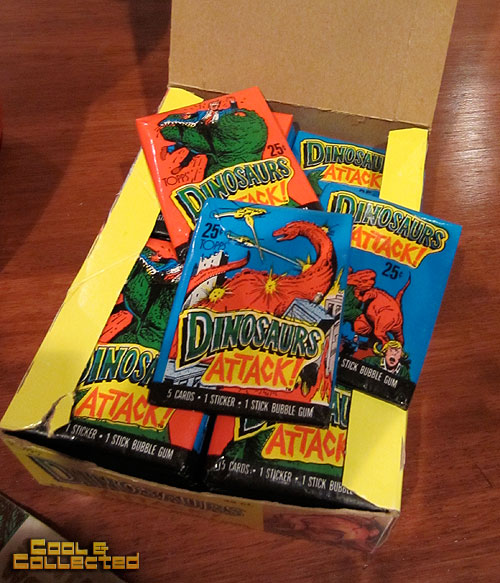 I couldn’t resist buying this entire box of Dinosaur Attack trading cards. I probably overpaid at $20, but to me, it was totally worth it. 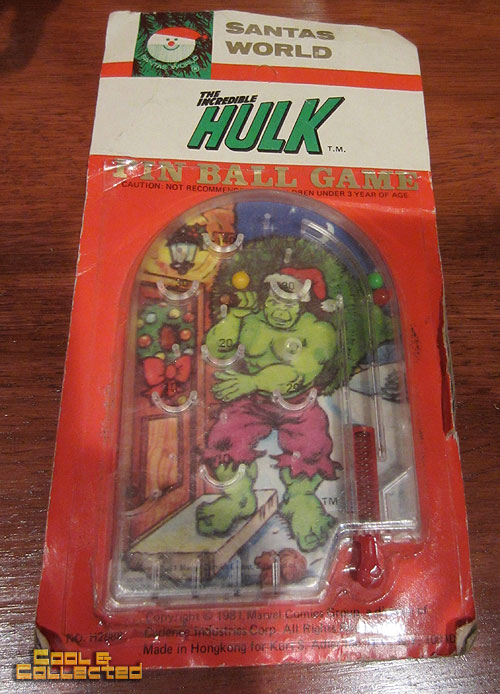 Now here’s something you don’t see everyday. I love vintage comic character merchandise and the Hulk in a Santa hat will always pique my interest. I bundled this with the Spider-Man bank for $20, which I thought was a great deal. 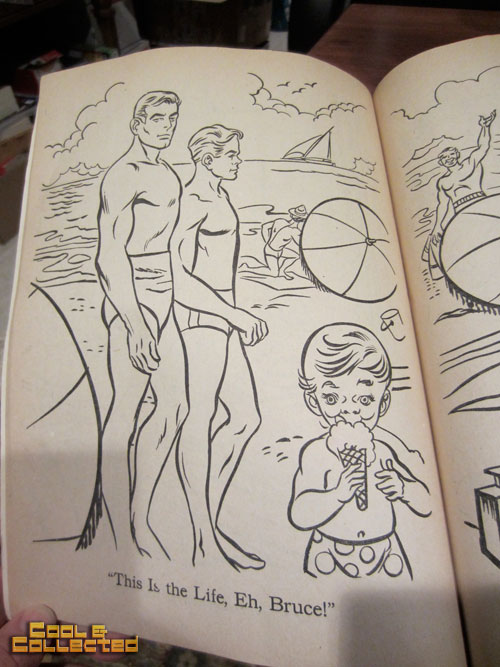 The Batman coloring book was worth $4 just for this page with a surprise appearance by a younger Jerry Sandusky.

So there you have it, not too bad of a haul. I think if I dared to make a second pass at the tables, I would have ended up buying a lot more, but I had an appointment  to tour one man’s personal museum to all things Mego and James Bond, among other things. Trust me, you won’t want to miss my next post!