As a young boy with a very impressionable mind, one of my earliest obsessions was Bigfoot. I remember being fascinated by the creature — I would repeatedly check out every book in the school library, devouring all the grainy black and white photos, and second-hand stories. A close friend of mine told me that his grandfather was a big time Sasquatch hunter, pictured and quoted in many of the books I read. To this day, I’m still not sure if he was telling the truth.

What adventure-loving boy wouldn’t be mesmerized by the story of Sasquatch? Today, there are plenty of shows on cable that focus on the hunt for the mythical beast, but for me, they tend to take away a lot of the fun and mystery. As a mostly logical adult, I still believe that a creature could be living out there in the wild (much to my wife’s amusement), but I guess I’m more enamored with the idea of Bigfoot than I am with actually hunting one down. 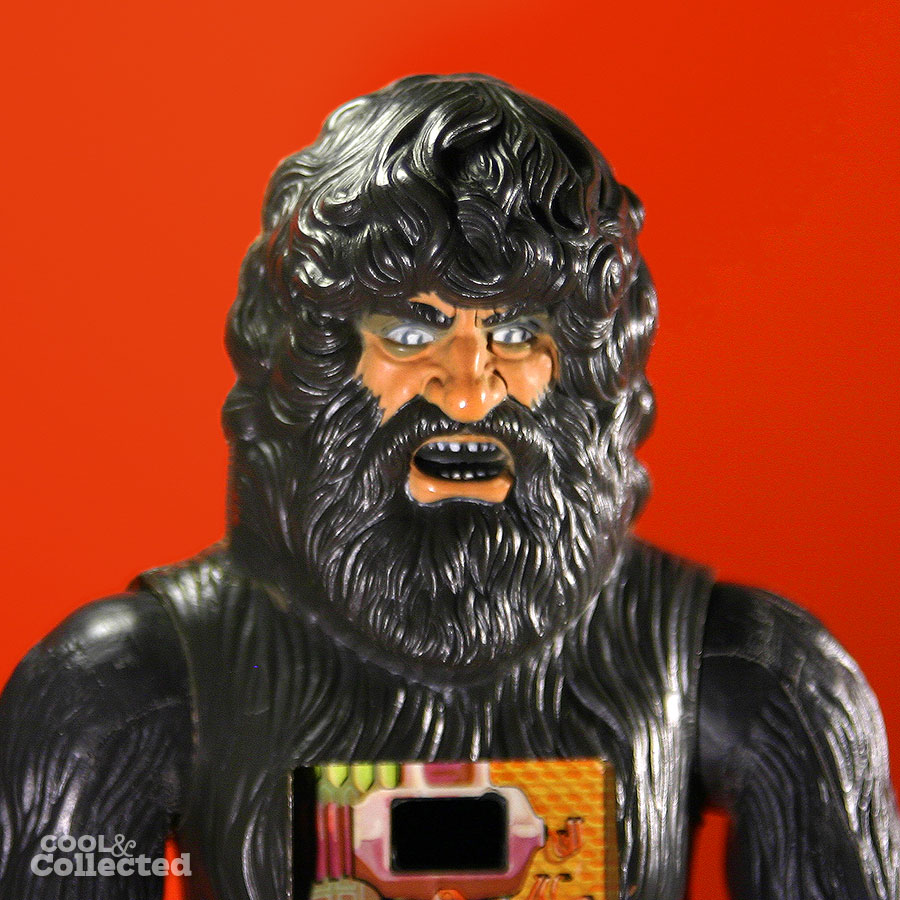 Growing up in the 70’s and 80’s, we were exposed to plenty of Bigfoot (feet?) in the media. One of my favorite childhood films was Harry and the Hendersons. After seeing the movie, I wanted a pet Bigfoot of my own more than anything in the world. Harry was a gentle creature and exactly like what I had always envisioned a Bigfoot would be if one was ever found. 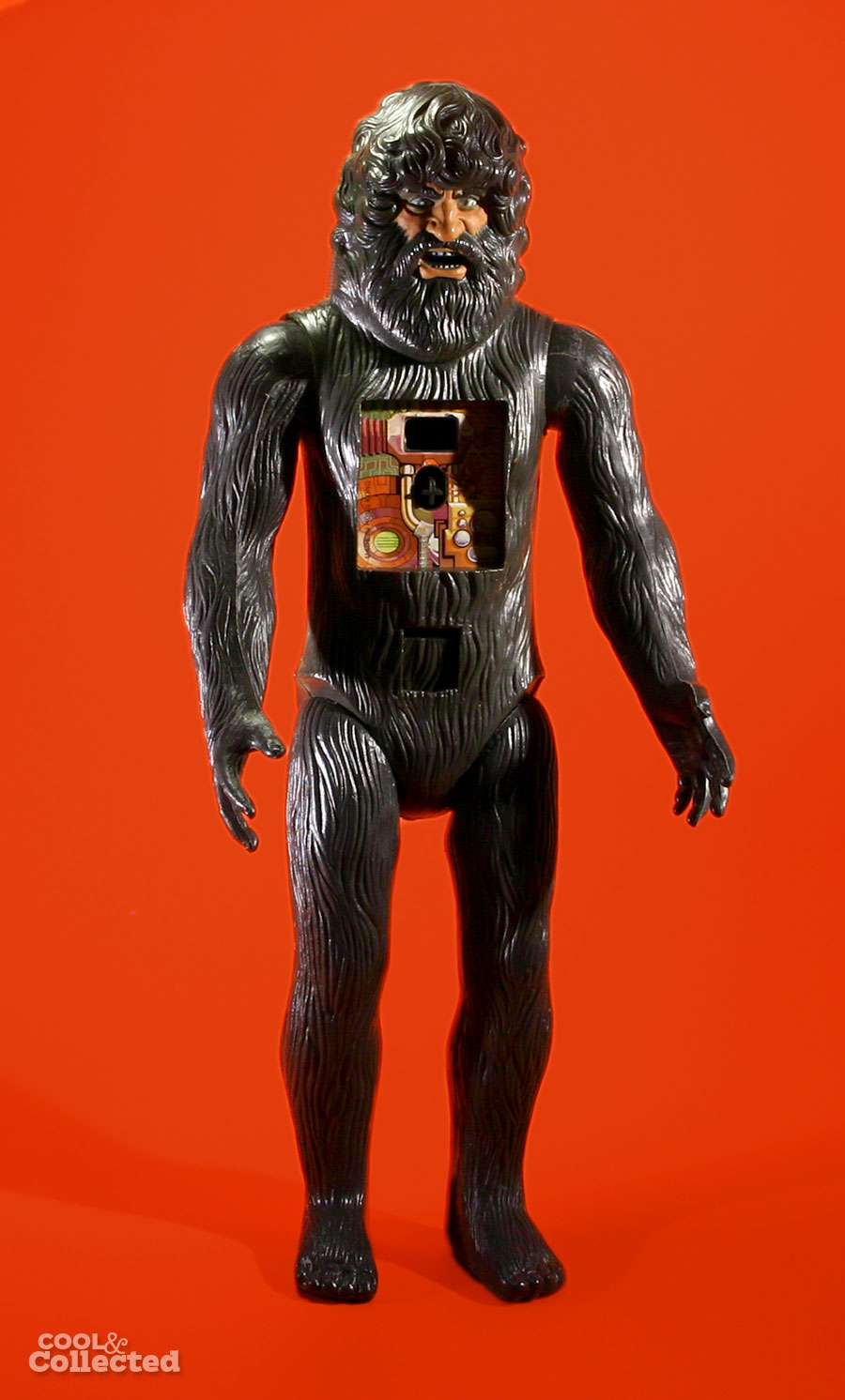 Probably the most famous pop culture Bigfoot incarnation, was when Andre the Giant and Ted Cassidy donned a fur suit and took on the role of Bionic Bigfoot in the Six Million Dollar Man TV series, but let’s not forget the classic Bigfoot and Wildboy?

It was a magical time indeed.

The League of Extraordinary Bloggers is talking about Bigfoot, El Chupacabra, and more this week. Check them out!