The 80’s was a decade of many things — excess, greed, and big hair, to name a few — but it was also the heyday for airbrush art. As a teenager in the late 80’s, I desperately wanted an airbrush so I could paint my favorite band logos on the back of my jean jacket, and maybe make some money on the side painting t-shirts and license plates. I thought those guys on the boardwalk selling custom shirts were gods — how could they produce such amazing works of art in just minutes? 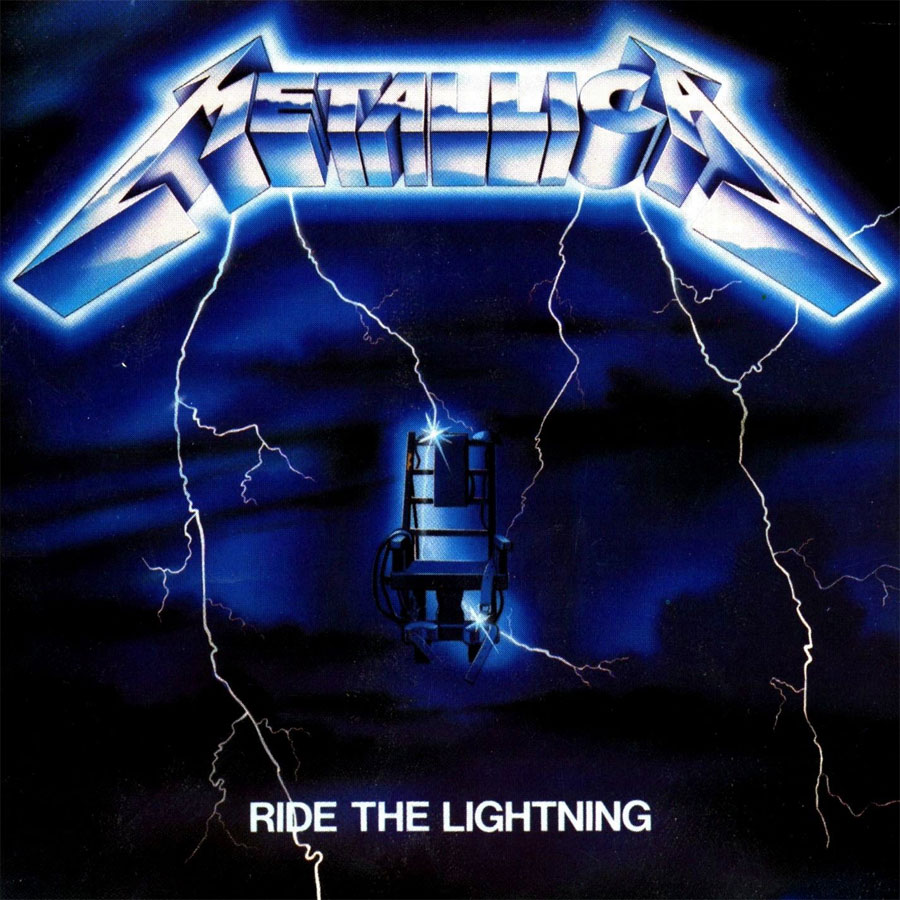 My graduation gift from high school was an airbrush and a compressor, which I hauled off to college and used in my 10′ x 10′ dorm room with zero ventilation. The air would be thick with ink and I’d be sneezing black goo for days on end, but it was worth it if I could one day make it to the big leagues and get my own vendor’s stall at the local mall.

My tastes became a little more refined as I got older. Patrick Nagel posters hung on the walls of my first apartment — definitely more upscale than those palm trees and sunsets I once adored. I never did get very good with the airbrush, probably because I was introduced to computer design in school, and found it much easier. My airbrush nozzles would constantly get clogged, and an inconsistent compressor made things difficult while the computer was easy, clean, and odor-free. I wish I kept at it, but it’s just one of those things that got left behind.

In the 80’s airbrush art was everywhere — movies, arcades, television, advertisements. Palm trees, cherries, triangles, cyborg women, sunglasses, grids, and lightning — lots and lots of lightning — could be found airbrushed in every magazine on the newsstand. 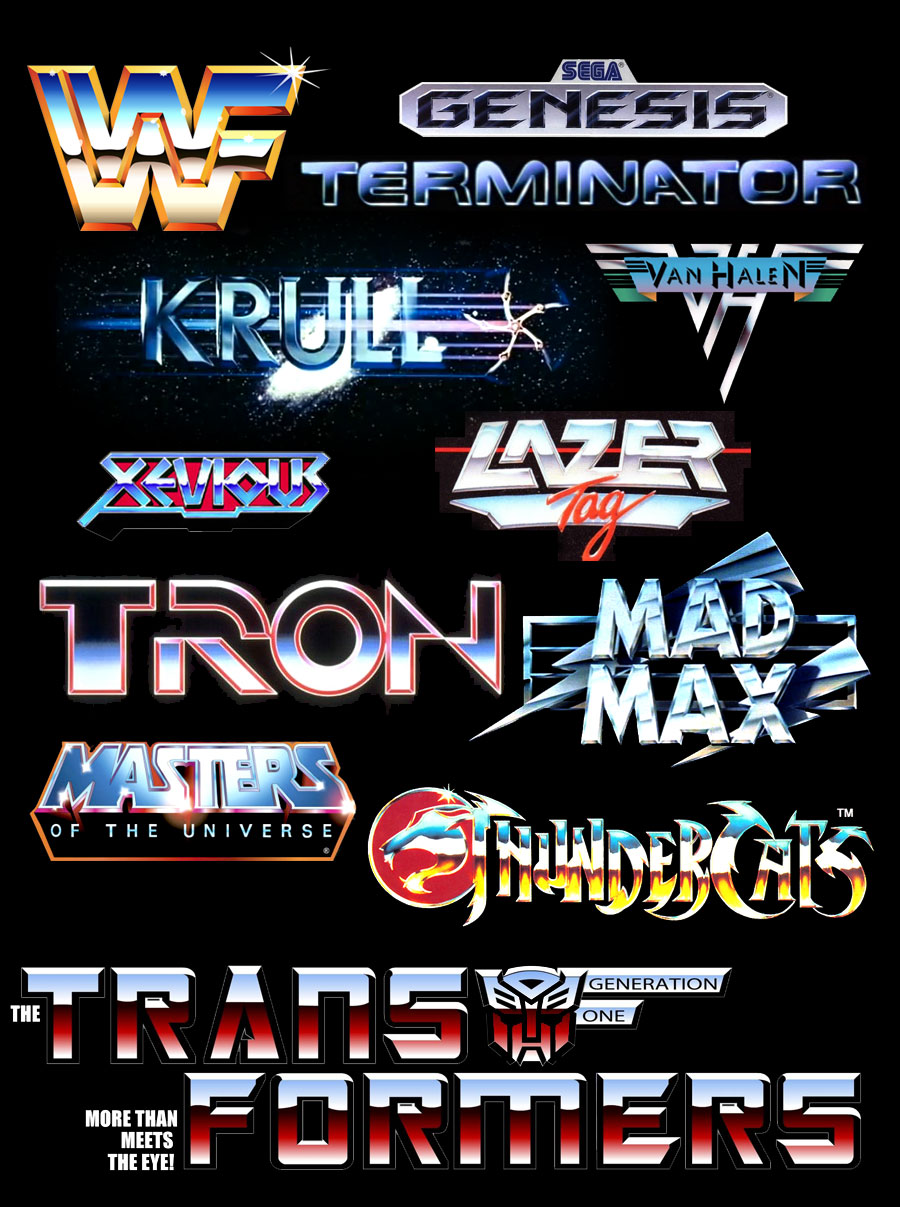 I always loved the chrome effect used in countless logos, and I still get a thrill when I watch an 80’s movie and a chrome logo comes on-screen — always on a black background, and usually with an awesome sound effect of metal hitting metal. 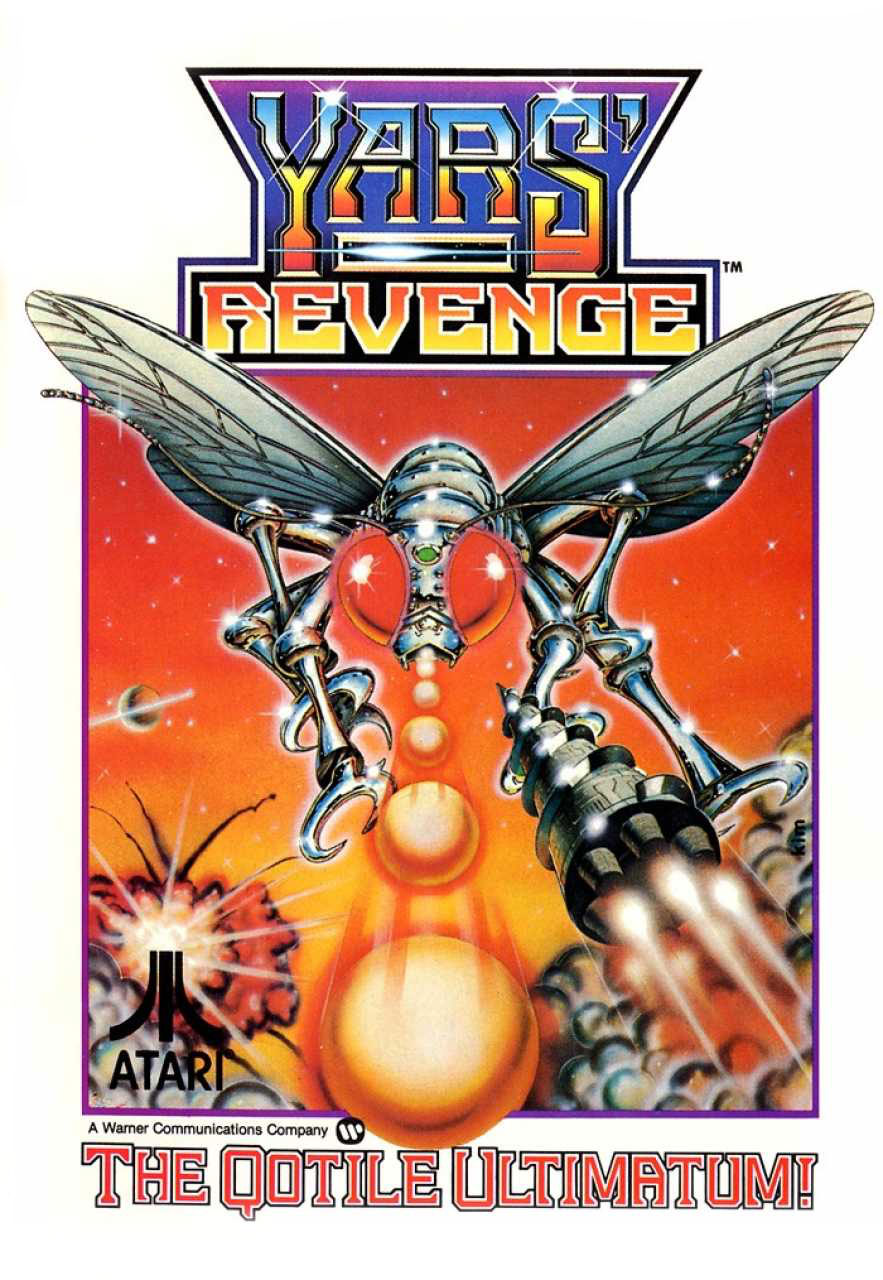 A skilled artist can do things with an airbrush that just aren’t possible with other forms of painting — starbursts, layers, transparency, and speed lines like those the Yar’s Revenge box art — and just look at that metallic effect in the lettering!

Today, you still find airbrush-inspired art in advertising that’s done digitally rather than with ink on paper. The digital art is a little too perfect though — the gradient blends are flawless, while an airbrush would give you the slightest inconsistencies that made it look more genuine. 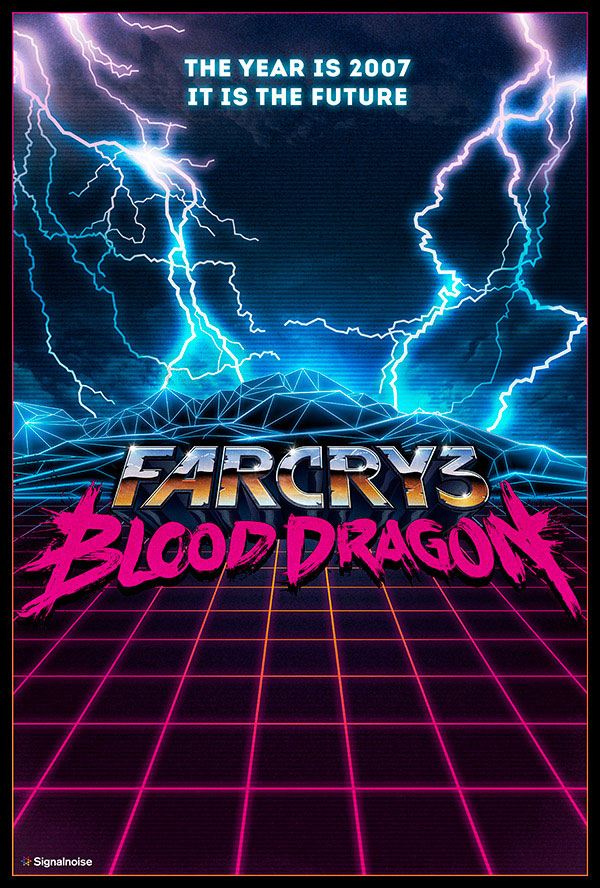 It’s great to see homages to the 80’s such as this design by James White of Signalnoise for the Far Cry 3: Blood Dragon

It’s unfortunate that the airbrush has been cast aside by many artists in favor of Photoshop or Illustrator. I keep telling myself that one of these days, I’ll dust off my old airbrush and give it another try. Maybe I’ll make t-shirts for everyone.