Once again, Mike Bartley, a friend of Cool & Collected, wrote up an awesome recap of his visit to Pittsburgh’s Steel City Con.  Unfortunately, I was off on vacation last week, so this post is not as timely as it would have been had I posted it when Mike sent it! 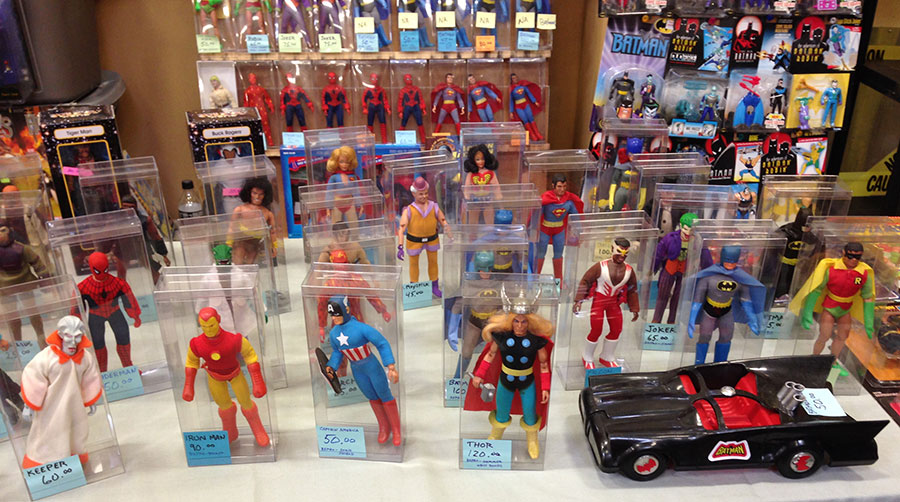 It’s that glorious time of year again that we all look forward to, especially with the terrible winter weather we all had, Con season. For me and my family, that can only mean one thing, the STEEL CITY CON in Monroeville, PA (just outside Pittsburgh). I get to enjoy a day of checking out toys, costumes, and comics while the family enjoys the sights, smells (?), and tastes of the Steel City. I let my enthusiast’s (I still reject the term geek or nerd) flag fly, and go aisle to aisle whilst fighting the urge to empty my wallet. 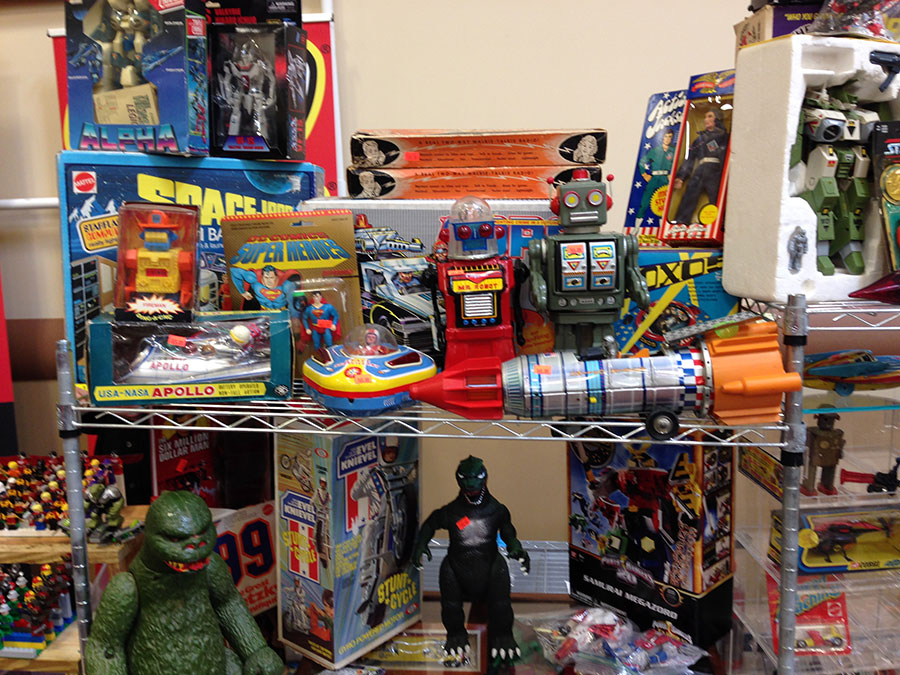 This was the first SCC that I have been able to attend since last year and boy has it grown. The convention center they use for the con used to be split into two attractions. It houses the con for the weekend, but it also usually shares it’s space with a giant hardware and furniture clearance. That is no more, as the con has taken over every square space of the center. Now they have a designated dealer’s room, autograph area, speaking hall, and artist’s room. There were so many more attendees this year to to the growth. I had my family drop me off after a late start, expecting to breeze right in as in past years. That was a mistake, as the two lines for entry stretched around the building and through the parking lot. After standing in line for a sometimes entertaining and often irritating (depending on whose conversation I was eavesdropping on) 45 minutes, I finally made it in.

The crowd was thick with Western PA accents and Steelers black and gold. The Yinzers out there seem to love this con as much as I do. Aisles were pretty packed and the dealers seemed to be enjoying the increased size of the con, just as much as the attendees. I didn’t hear any griping about poor sales or attendance, and most tables required some maneuvering to get close to. I did miss the opportunity to dig through the bins stashed under the display tables, but the added space meant more dealers and more stuff to buy. Old toys were the primary focus this time around, so if you were looking for the latest Marvel Legends, you were out of luck (at least without going broke). I was excited by the amount of times I could play the I-had- that- toy game as I went from table to table. 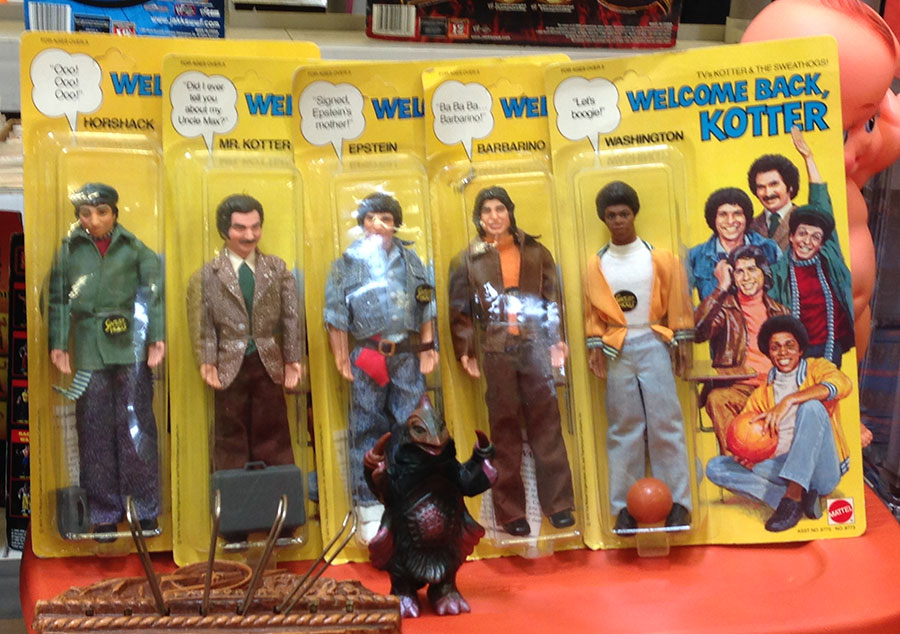 With the shows growth, the number of celebrities selling (I don’t use the term signing, as they are real expensive) has blown up. This year’s headliner for me was Lee Majors. There were more SIX MILLION DOLLAR MAN toys at this show than I remember on the toy store shelves as a kid. Parker Stevenson (HARDY BOYS), Cindy Williams (LAVERNE AND SHIRLEY), Jonathan Frakes and Brent Spiner (STTNG), and Nicolas Branden from (BUFFY THE VAMPIRE SLAYER were the other stand outs. The obligatory STAR WARS and THE WALKING DEAD folks were there too. There were lines for most of the stars, with the few exceptions being the old wrestlers and NIGHT OF THE LIVING DEAD cast members. Artists Neal Adams and Greg Horn were selling prints and autographs too. I am kicking myself for not getting that Adams’ autographed print of GREEN ARROW/GREEN LANTERN that I was drooling over. 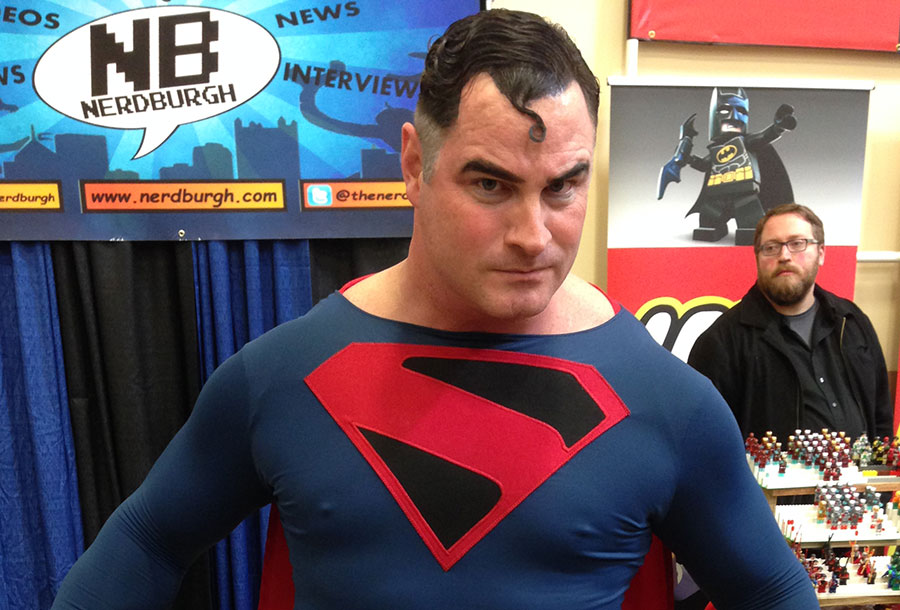 Cosplay was all over the place and well represented again by the STEEL CITY GHOSTBUSTERS and the GARRISON CARRIDA, as well as some dealers selling their accessories and jewelery for the steampunk fans. 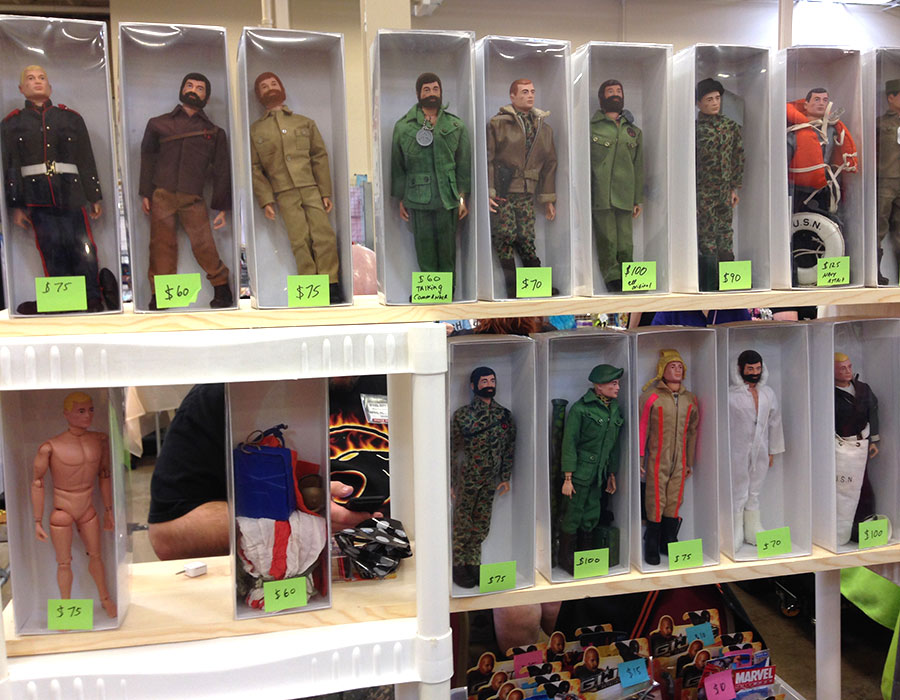 I only got to attend on Saturday, and with the cons changes and well received additions, I believe I missed out a bit. When I left to have an early dinner with my family, I talked up the con so much that my oldest daughter moaned about how she wished she could have seen it. So, good dad that I am, and with my re-entry wristband still on, I snuck her in to check out the last hour and a half of the show. Next year she wants to pass on the shopping with mom and hang with dad at the show. Dad=WINNER! 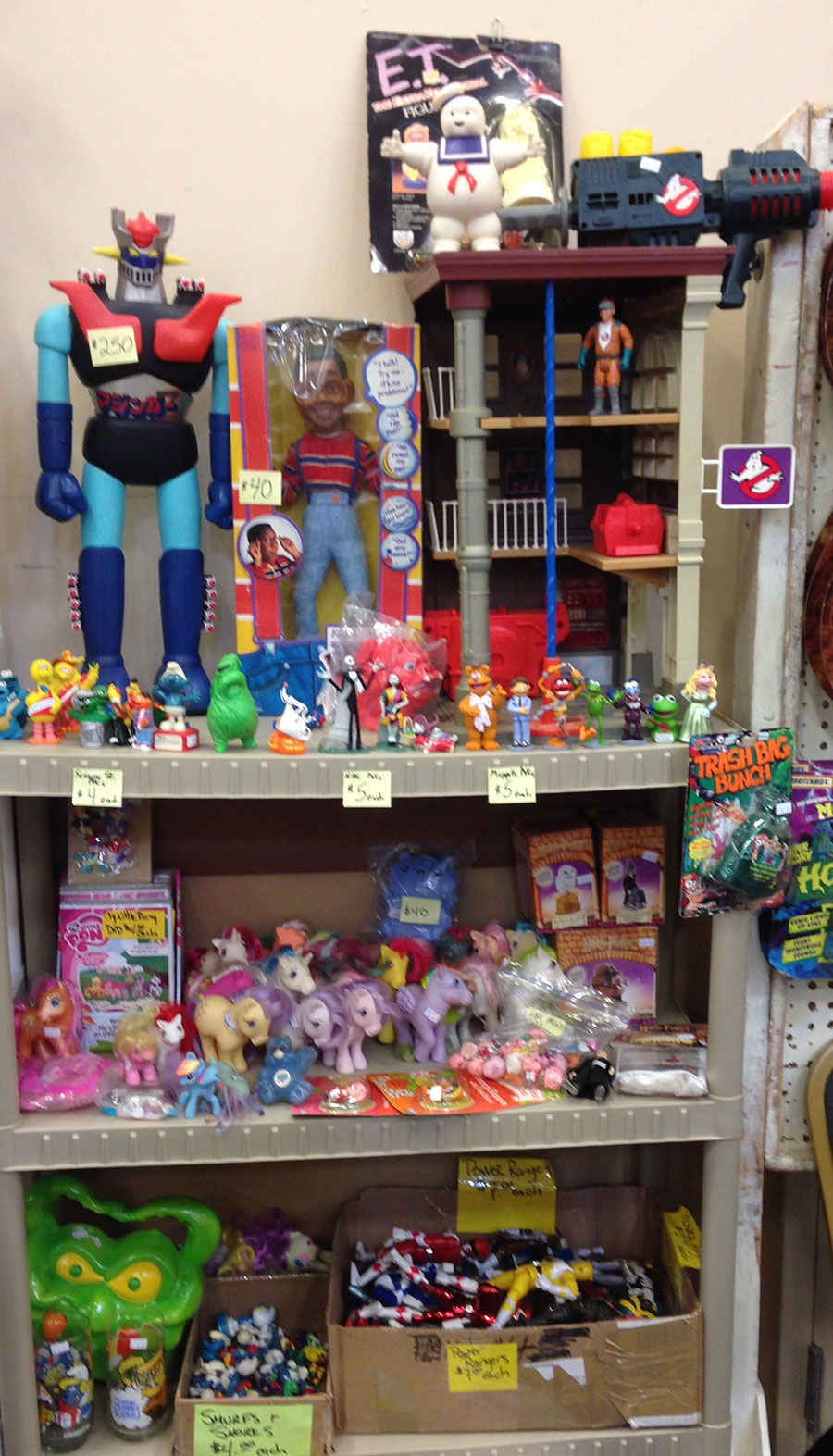