Zica Toys released this amazingly detailed Buck Rogers figure a while back and I knew that I would get one someday. Well, last week I got off the fence and broke out the credit card. 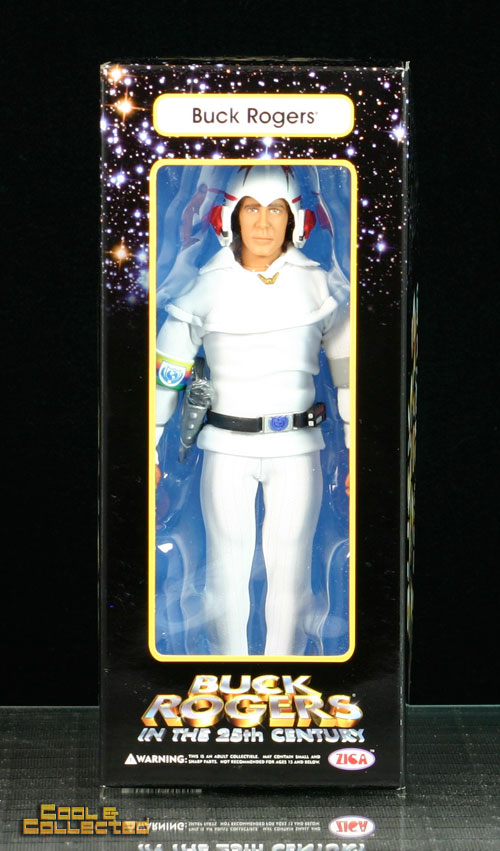 Gil Gerard, Mr. Rogers himself, launched his personal web site recently and offers signed figures for sale, which sealed the deal for me. These figures usually sell for $30-40 but a signed one will cost you $50 — an absolute bargain! 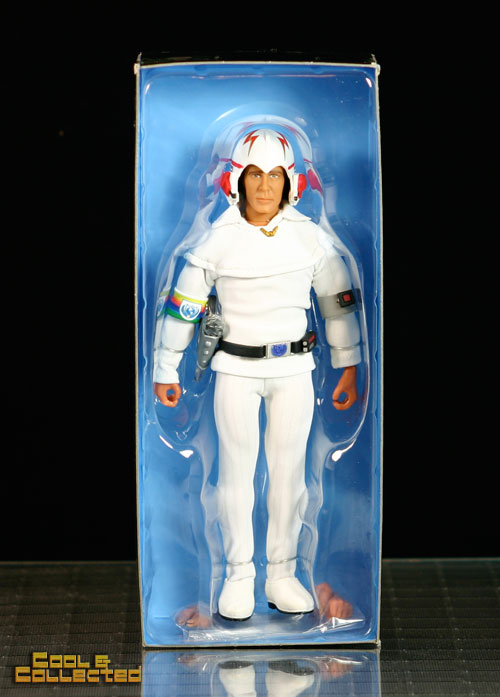 There are four figures in the series, but I think only Buck Rogers and Tiger Man have been released so far. 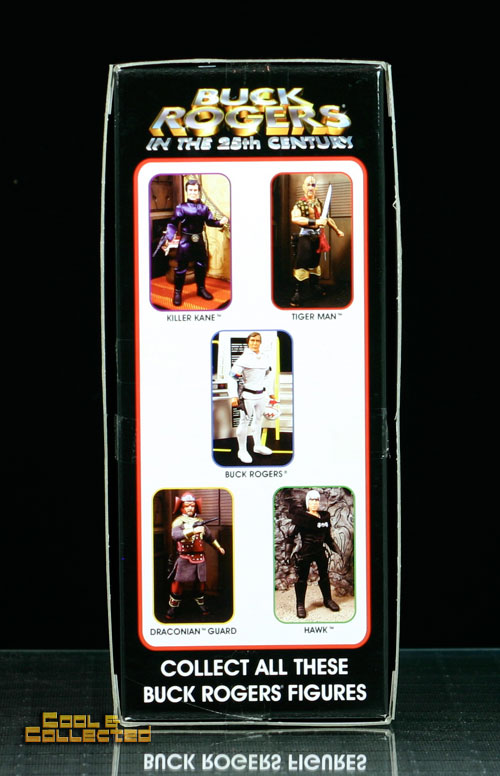 Gil Gerard wished me “Best.” Swoon. Actually, you can have these personalized to you but I chose to go without personalization so it can live on in one of my kids’ collections when they pry it from my cold dead hands.

Check out the detail on this guy. Trust me, I am going to have some fun photographing this figure. Chunky B over at Eclectorama has been running a “Spockcation” for years, and this figure puts me in mind for some similar fun.

I’m a fan of Buck Rogers. Guilty. I was 7 years old when this show aired, and it’s the first TV show I remember vividly. Buck was the MAN. He got the girls (boy, did he!) and he always got the bad guy, while cracking wise. To my adolescent self, Twiki was hilarious, and who can forget Wilma? Not me. Here are some of the Buck Rogers items I’ve amassed over the years…

The intro music to the show still gives me chills.

So, getting my hands on that Zica figure, with a signature by the big guy himself, made for a pretty fun day. Any other Buck Rogers fans out there?