One of the great things about living near Washington, DC is all the Smithsonian museums. They are all free and mostly located downtown, but my favorite one is the Air & Space Museum Annex in Dulles, Virginia. Why is it my favorite? Because it’s just ten minutes from my house. I took the kids this weekend and snapped a few pictures of the pop culture items on display. For your viewing enjoyment…

The mother ship model used in the filming of Close Encounters of the Third Kind: 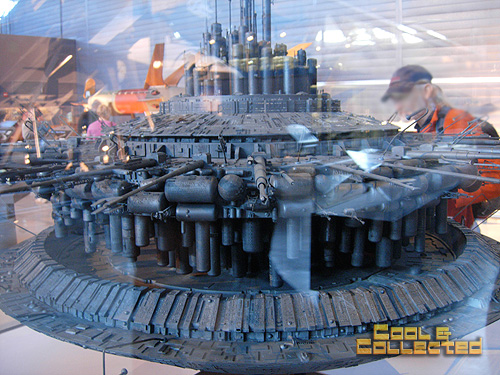 Charles Lindberg was bigger than Justin Bieber in his day, and here’s just some of the swag created in his honor: 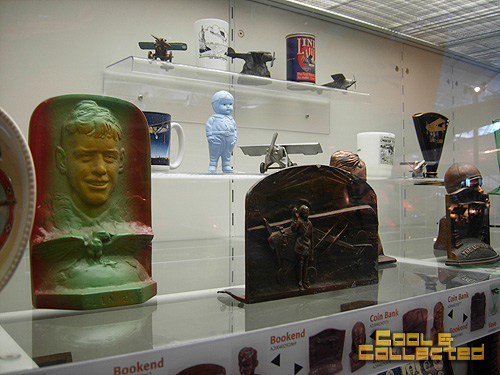 This R2-D2 mailbox would look great in my man cave: 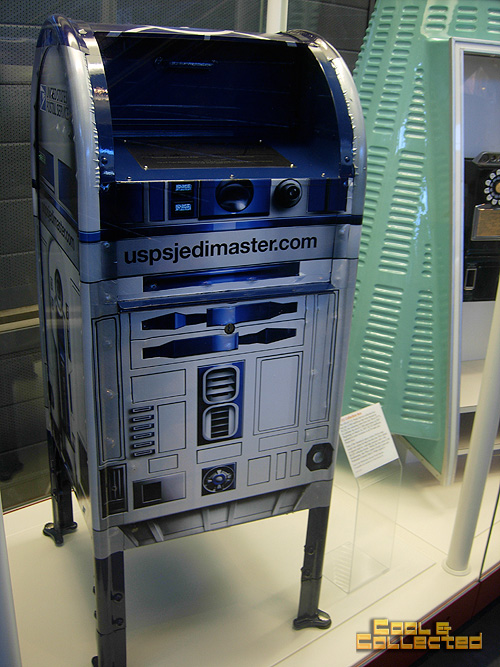 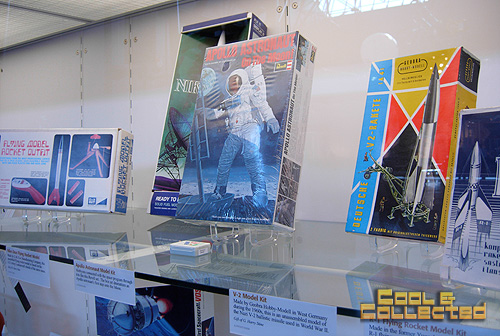 There were plenty of Star Wars books for sale at the gift shop: 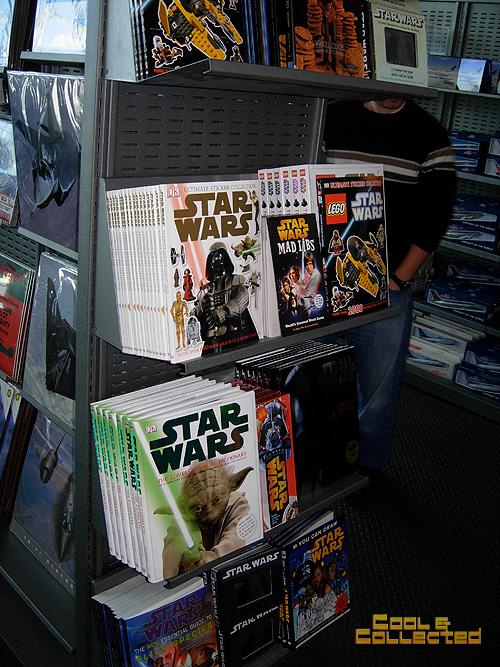 A scene from Transformers: Revenge of the Fallen was filmed in this museum, and they had a pretty cool display dedicated to it. I’ll post some more pics of that exhibit tomorrow, but here’s a sample: 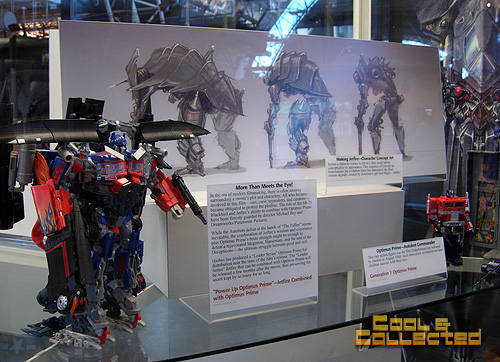