Well, it’s not really a yard sale, but the Guns n Roses and Velvet Revolver guitarist is unloading a bunch of his stuff at auction. As you might expect, there is a ton of his clothes and guitars, but what interested me was all the cool things he used to decorate his home.

From the auction description:

Ever the archetypal rock star and ranked as one of the world’s best guitar players of all time, Slash has spent years traveling the world and collecting various items which will now come to the auction block for the very first time. Some of his eclectic collection tells the story of Slash’s love of film, television and fast cars. Offered are items which include the bench from the “One Flew over the Cuckoo’s Nest” movie set (Est: $6,000-8,000), a South Park Pinball Machine (Est: $2,500-3,500), a 2007 Harley Davidson V-Rod VRSCAW Twin Racing Street Custom Cruiser (Est: $8,000-10,000), and the star of the show is his 1966 Corvette equipped with a big block 427 cubic inch V-8 engine with 435 horsepower, 4-speed manual transmission(Est: $90,000-$100,000).

When you make millions of dollars, you have to spend it on something, and it always amazes me to see how these celebrities blow their wad. Apparently, Slash likes dinosaurs. Nothing wrong with that. Check this out…

Slash must have had an entire dinosaur themed room since there are a bunch of lots of dinosaur models. I love the windup Creature from the Black Lagoon in this lot:

Of course, every rocker needs some down time to unwind, and what better way to relax than to play some Asteroids… 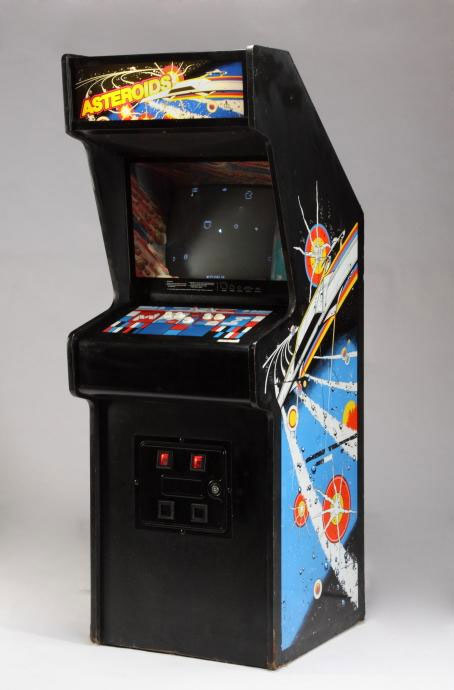 Of course, this is the item any Slash fan would want in his collection: 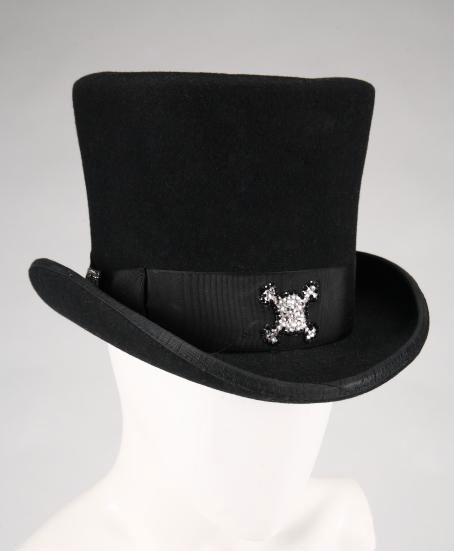 This is just a small sampling of the cool items from Slash’s personal collection that will be auctioned off later this month. Julien’s Auctions will be holding the auction on March 26, 2011, and you can bid now online.

[All images via Julien’s Auctions]