This week’s assignment from the League was to equip the ultimate man cave with a few arcade machines. I’m not a huge fan of retro game playing and am perfectly happy with the advancements of video game technology (for the most part). Honestly, I’d rather sit in my big leather chair and play the XBox than stand at a arcade cabinet for hours on end.  However, I would love to have a few pinball machines in the cave. There’s just something about the physicality of a pinball machine that you don’t get from an arcade cabinet.

The sounds and lights are so great, but which games would I want in MY cave? Well, pop culture themed games, of course! 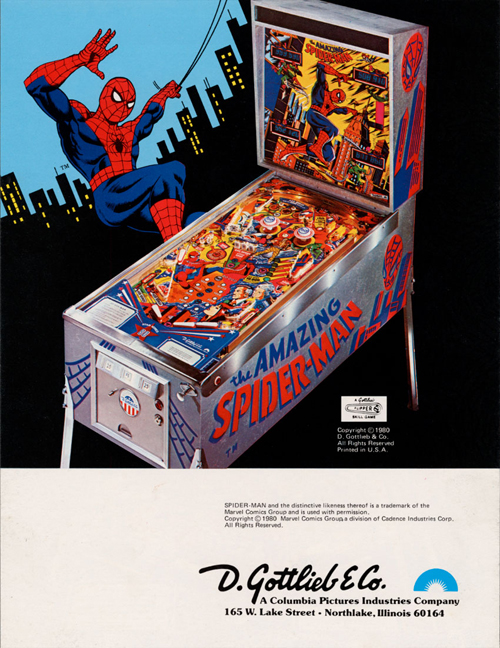 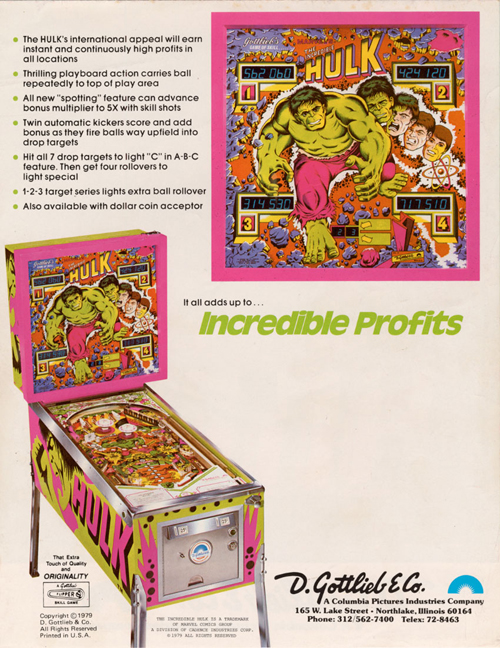 Gottlieb produced both Spider-Man and Incredible Hulk pinball machines in the early 80’s, and the artwork on them is fantastic. I’ve never played either of these games to know whether or not they are any fun, but honestly, who cares–just look at those graphics! 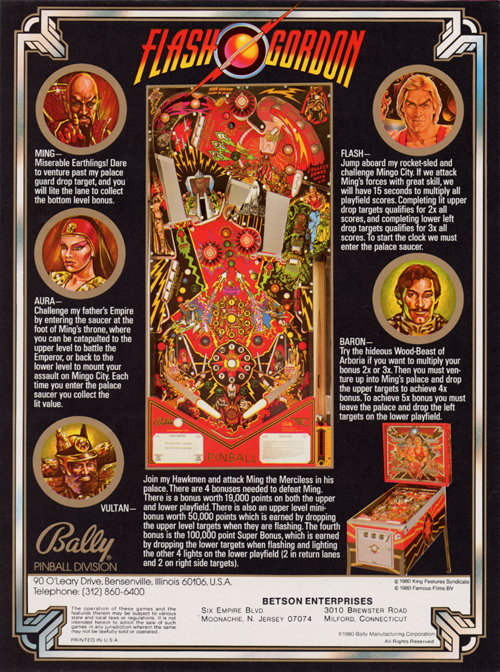 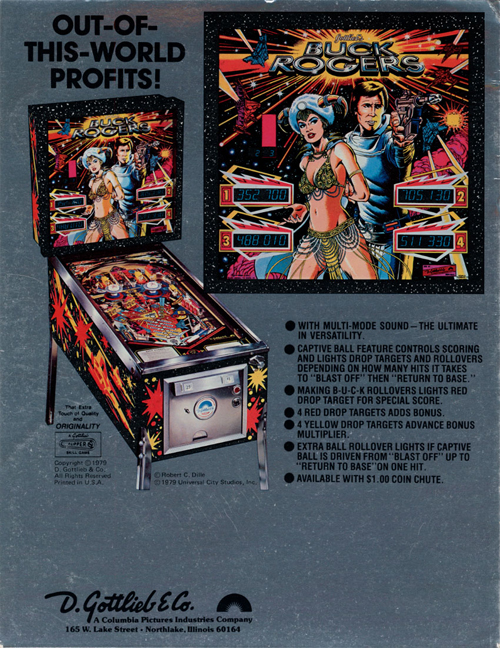 If I didn’t go the superhero route, then the next best thing would be spacemen! These Flash Gordon and Buck Rogers machines would be a fine pair to have setup side by side! 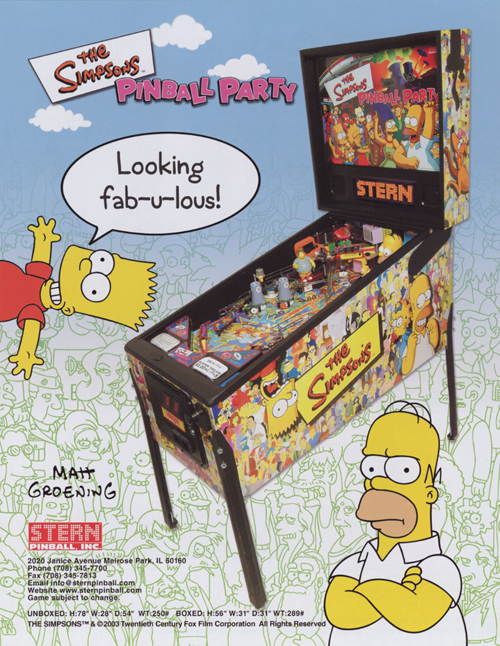 If I was going to get a game for pure gameplay, then the Simpsons game by Stern pinball would be hard to beat.

Most other League members have equipped their fantasy rec rooms with arcade games, and they have got me questioning my selection. Check out Branded in the 80’s, the Nerd Nook, Nerd Rage Machine, Neato Coolville, and more!