Mike Bartley, a friend of Cool & collected sent in this great recap from his visit to last Weekend’s Steel City Con. 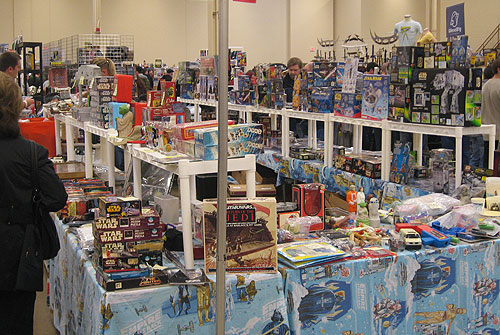 I rarely get to go to conventions anymore, with two kids and a working wife. So, to find one that’s affordable, and that my wife agrees driving to, is a rare thing. The Steel City Con takes place several times a year in Monroeville, PA (a suburb outside of Pittsburgh), and it just so happens that my wife got her Masters degree from Pitt. To get her to drive out there isn’t to hard. There were lots of good memories there for both of us back in our single days together.

The Steel City Con is great because both of us can enjoy our time in Pittsburgh. Me surrounded by luck-minded geeks and she shopping and seeing the old familiar sites.  The con is also special because I don’t have to spend half my booty money on admission to the show.  I paid $12 for a single day admission price, which is about what I paid in the early 90’s to see the shows in my home-town, Philadelphia.

The SCC has a great selection of vendors offering action figures, comics, original artwork, and assorted other cool stuff. They also have a really interesting group of guests at every show. This time around the big draws were Henry Winkler (Fonzie from HAPPY DAYS), Linda Blair (THE EXORCIST), Doug Jones (Abe Sapien from HELLBOY), and Erica Eleniak (BAYWATCH and UNDER SIEGE–best scene in the movie–if you’ve seen it you know what I mean).  There were other guests too, from the world of wrestling, and local favorites from NIGHT OF THE LIVING DEAD, as well.

I go for what I call action figure scavenging, where I look for the cheapest prices to bring home the most for a little. If I can leave with some cash left over and a big haul, I call it a victory. This latest visit was pretty close to being a win, as I left with a bunch of cheap action figure fodder for my new burgeoning hobby, action figure customizing. I stink, but I like doing it, it’s fun.

These are some pics of my score from the show as well as some random shots of the event to get the feel of what it’s like to attend.  The pics are of some of the tables are of random stuff,specialty vendors like Build It Brickworks (custom Lego items), Kung Fu Grip Toys, and a guy selling a wall of Barbies.  There were also the required con attendees in costume. The STEEL CITY GHOSTBUSTERS were there again, as well as the GARRISON CARRIDA from the 501ST Legion.  It is always cool to see fans who go the extra mile such as these guys.

I had a great time and cannot wait to tray and talk my wife and kids into making the 300 mile trek again in March. 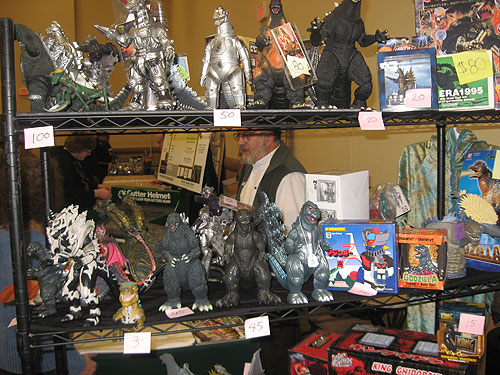 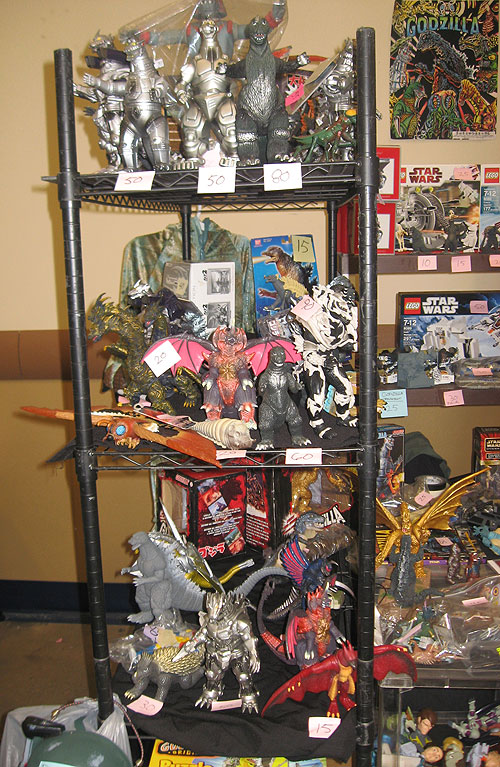 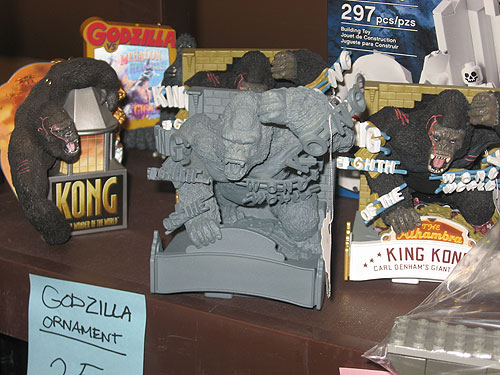 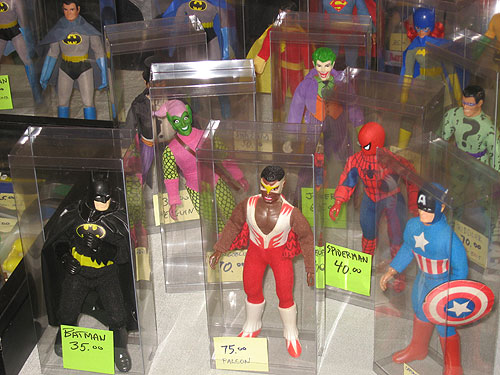 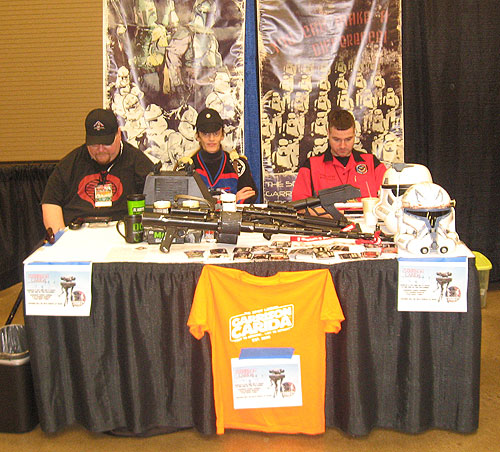 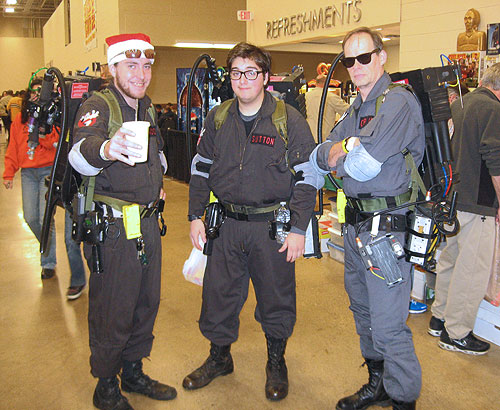 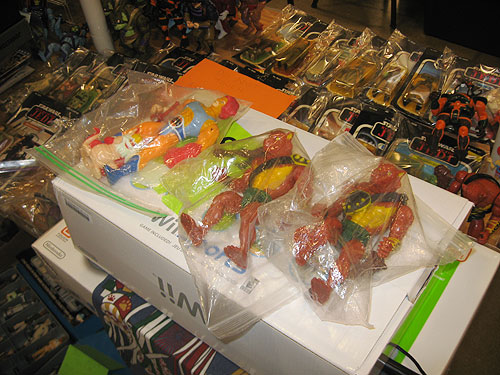 C&C: Be sure to follow Mike on Twitter @kngfu71. I think I may join him at the next Steel City Con, because these photos have convinced me that this show would be worth the trip. Thanks for sharing your adventure with us, Mike!