In response to this week’s excellent League topic, I decided to recruit a team of 80’s heroes to battle those pesky Russian ninjas. While my crew might not be the most skilled bunch, it sure would be fun to watch. Behold! 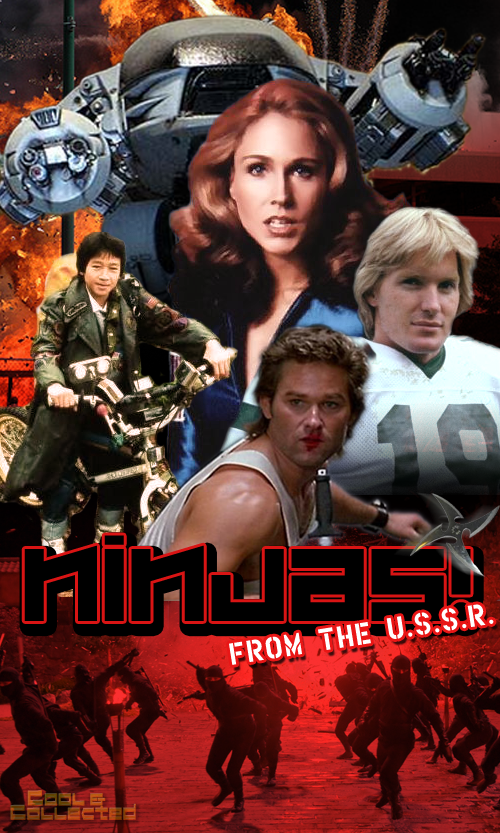 This week, the League was asked to recruit a team of 80’s heroes to fight an evil Russian conglomerate and their ninja assassins. Some great crews have been assembled, including teams from UnderScoopFire, Cold Slither Podcast, Rediscover the 80’s, the Lair of the Dork Horde, and many more! Check ’em out!