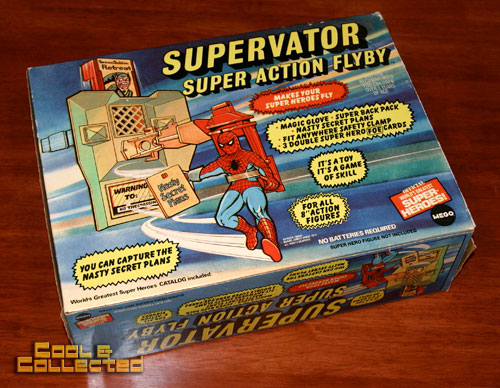 I was browsing eBay the other night (shocker!) and I came across this neat old toy from Mego. I had no idea what a “Supervator” was, but it looked kind of cool. The auction was ending soon and it was $.99 with no bids, which I found strange since the toy was from the 70’s and featured Spider-Man, one of Marvel’s hottest properties.  I looked at the title of the listing and saw that the seller committed a cardinal sin of auction listing and left out the most important word: Mego.

After one other person showed interest, I won the auction

for this same item recently ended at $61.01 but that was with a Spider-Man figure included. Still, for just over ten bucks plus shipping, I think I got a pretty good deal. 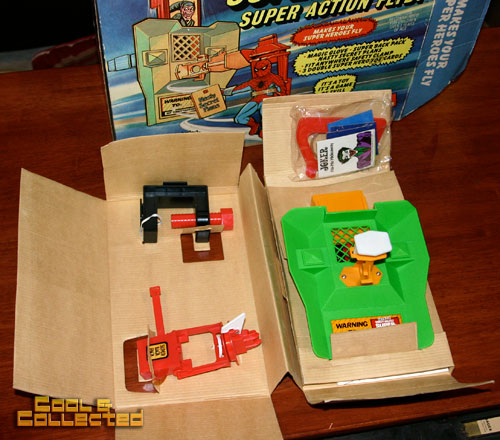 The contents were never removed from the packaging. 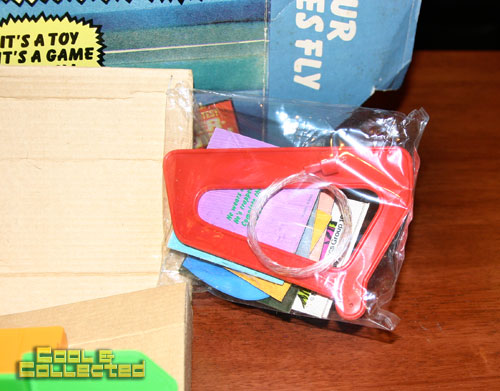 Back in the 70’s DC and Marvel played together a little better. Check out the Joker on one of the cards. 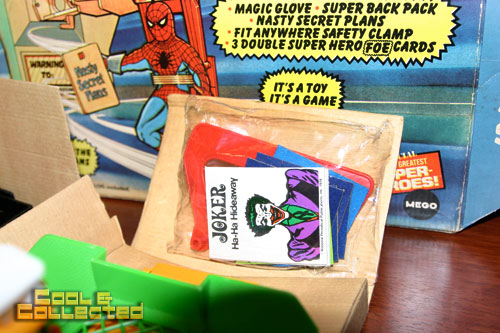 The instructions show how to use the “Supervator” which turns out to be a glorified zipline.

Spider-Man swings down the line and steals the secret plans while wearing what appears to be an oven mitt. 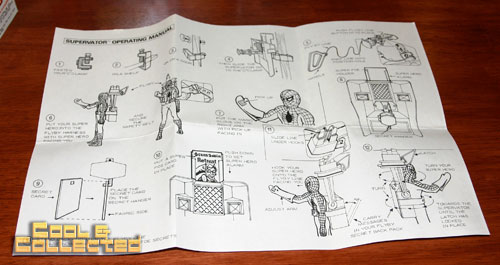 A great bonus I found tucked away in the box was this original mini catalog of Mego figures. If only my time machine was working… 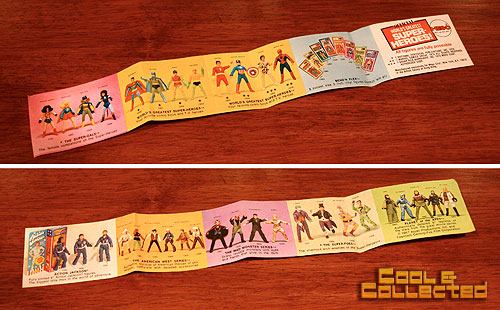 , but you might need to rely on a seller to make a mistake with the listing.