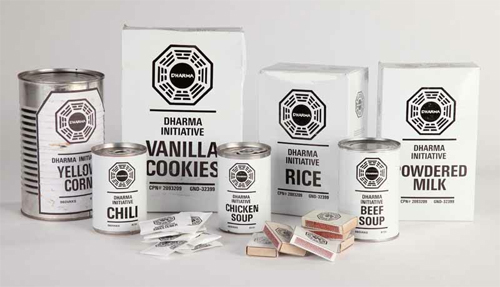 LOST is coming to an end, but fear not! If you want to own a little bit of history, or maybe a relic of the Dharma Initiative, you’re in luck, as this summer, Profiles in History, will be auctioning props from the series. Here are some of my favorite items up for bid: 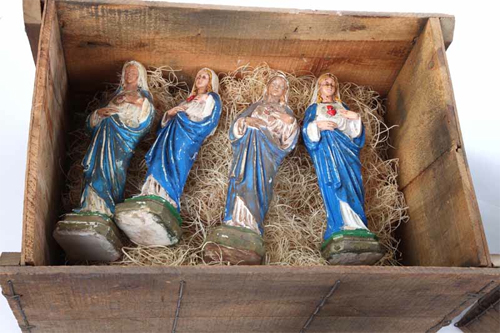 Two wooden crates, each measuring 22 x 15 x 14 in., containing a total of seven plastic Virgin Mary statuettes. Each statuette measures 12 inches tall.  The Virgin Mary statuettes, which contain bags of heroin hidden inside them, are part of Mr. Eko’s plan to smuggle heroin out of Nigeria.  A Beechcraft 18 airplane, loaded with crates of the statuettes and with Mr. Eko’s brother, Yemi, on board, crashes onto the Island years before Oceanic Flight 815.  The plane and the statuettes are later discovered by Locke and Boone. 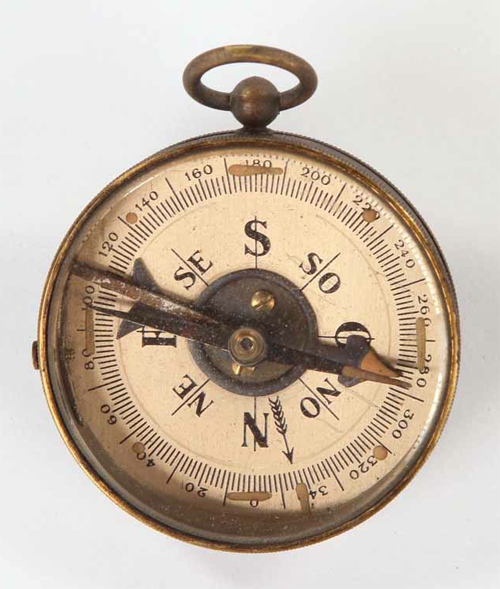 Compass given by Richard Alpert to Locke during a time shift sequence, so that Richard will believe Locke if they meet in the past.  When Locke time-shifted to 1954, he gives Richard the same compass, thereby earning his trust.  In 2007, Jacob’s nemesis, posing as Locke, gives Richard the compass and instructs him to give it to Locke, creating a self-containing paradoxical time-loop. 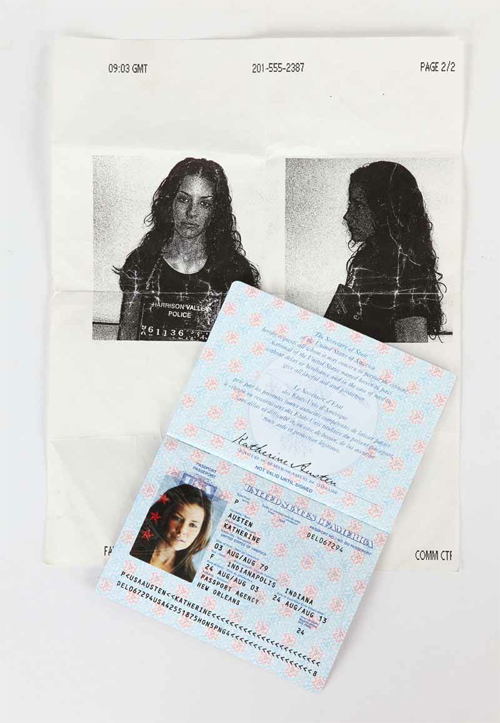 Kate’s United States passport and copy of a police mugshot, as carried by U.S. Marshall Edward Mars, whose custody Kate is under when Oceanic Flight 815 crashed.  After years of pursuing Kate for the murder of her stepfather, Mars finally apprehends Kate in Australia and secures their fateful seats on Oceanic Airlines Flight 815. 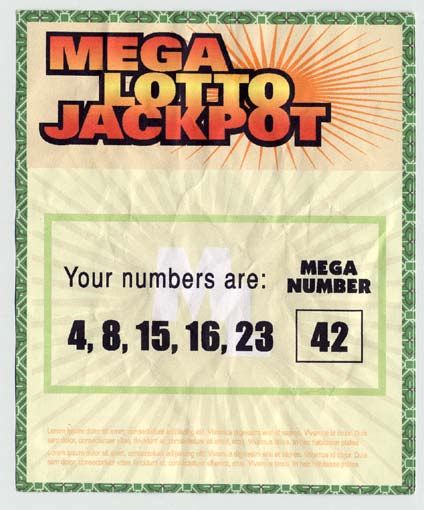 The winning $114 million Mega Lotto Jackpot ticket with the numbers 4, 8, 15, 16, 23 and mega number 42 — numbers that recur throughout the series.  Hurley buys the ticket while still working for Mr. Clucks.  But rather than being happy with winning the lottery, Hurley considers it a curse and fears that his life will change.  Seeing the numbers again on the Island only confirms what Hurley believes: that his life is plagued by an unexplainable curse. 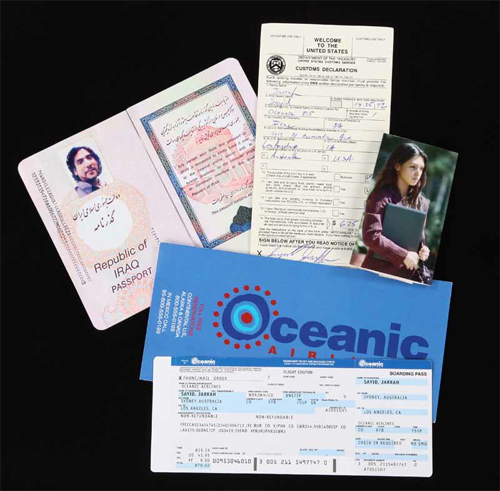 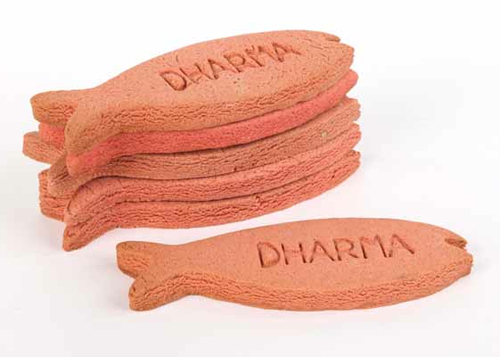 Set of approximately 30 DHARMA-branded fish biscuits, measuring 8 to 10 inches in length.  Seen during Sawyer’s captivity in the Hydra cage.  While being locked up by the Others, it takes Sawyer a whole day to solve the contraption that yielded a fish biscuit.  He is very proud of this feat, until  Tom later quipped, “It only took the bears two hours.”  When a hungry Kate is brought to the cage opposite his, Sawyer unselfishly tosses over his hard-won fish biscuit to her.