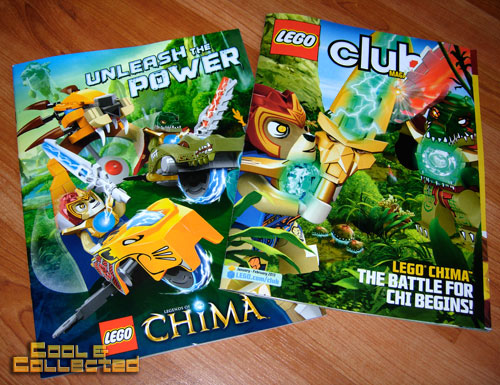 The latest issue of LEGO Club magazine and the new catalog have arrived, and as usual, it is filled with wallet-bursting goodness. A new LEGO line of products called Chima is introduced, and looks like a cross between Thundercats and Flash Gordon, so it could be very good. 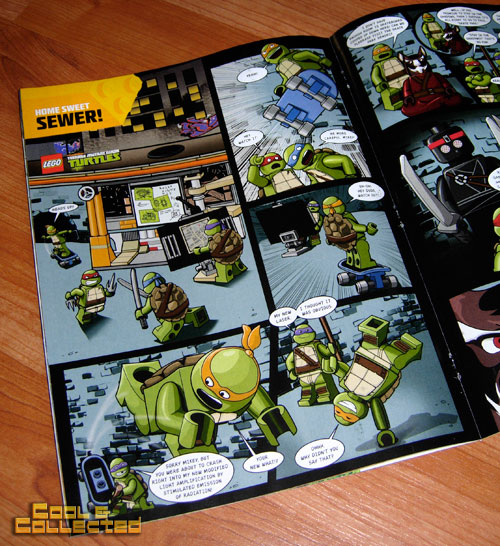 The Teenage Mutant Ninja Turtles appear in this issue’s centerfold with this comic. 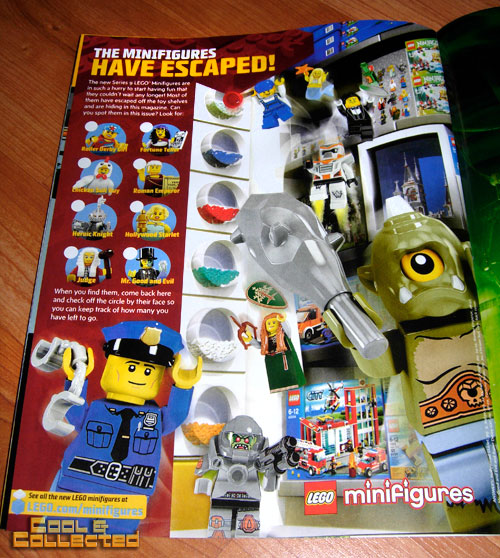 The Series 9 Minifigs have a few must-gets, including a one-eyed ogre, a space zombie, and a Dr. Jekyl/Mr. Hyde figure. 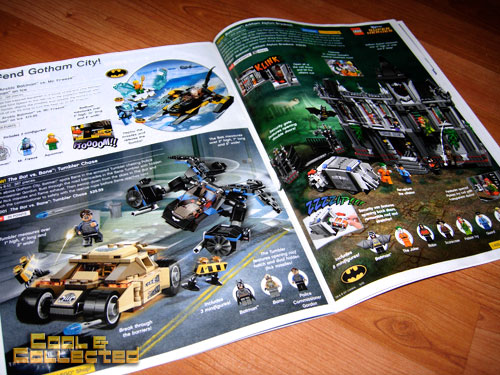 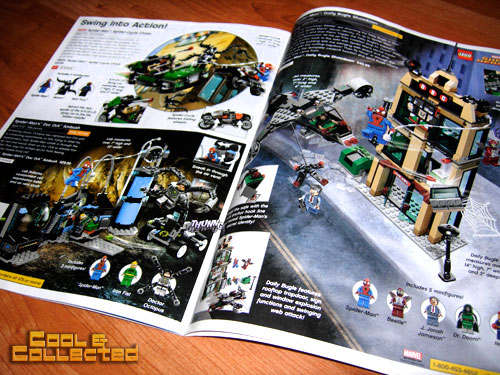 And it looks like the Marvel license has tapped the Spider-man franchise again with a couple of great looking sets.

LEGO just keeps hitting on all cylinders and is unstoppable in the market of fun toys for “kids” of all ages, and I’m already looking forward to the next issues of the LEGO Club magazine and catalog!