I have two young sons, so Legos play a pretty important role in our household. I find myself stepping on the little plastic pieces almost daily, and they hurt — a lot. But, the joy they bring to us is totally worth it.

We visited the LEGO Brickfair this afternoon, which is quite the event. It’s a place for Lego fans to show off their creations, while raising money for charity. From what I could tell, they must have raised some serious cash. We arrived five minutes after the doors opened, and the line was 6-people wide and wrapped around the front and side of the building. I went to one of these shows in the past when it was held in a hotel, which made for a cramped, crowded, and claustrophobic experience, but the Expo Center was a much better venue, with its huge open space (but it was still packed!).

There were hundreds of tables covered with small little vehicles created by 7-8 year-olds alongside the simply massive cityscapes created by their dads and older brothers. The sheer scale of some of these displays was impressive — there were 10-foot tall skyscrapers, 16-foot tall cranes, and castles that covered several tables. It boggles my mind how creative the displays were, how technically well done they were, and how much time and money would be required to pull some of them off.

I’ll let my crummy photos do the talking, but they really don’t do the creations justice. If you ever have the opportunity to attend one of these shows, do it!

You can see even more pics over on my Flickr page. 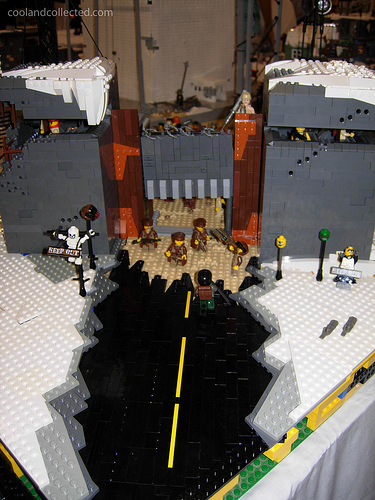 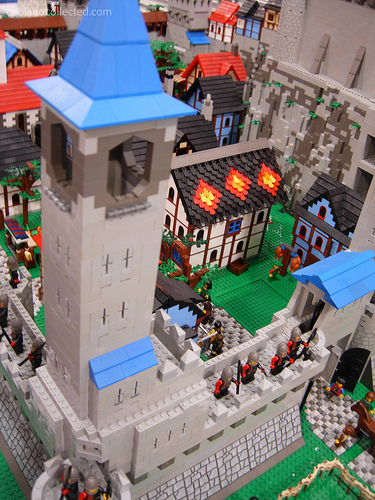 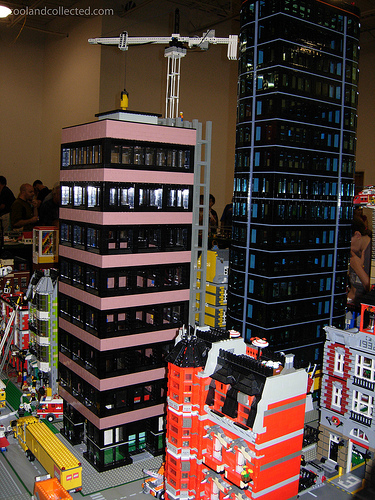 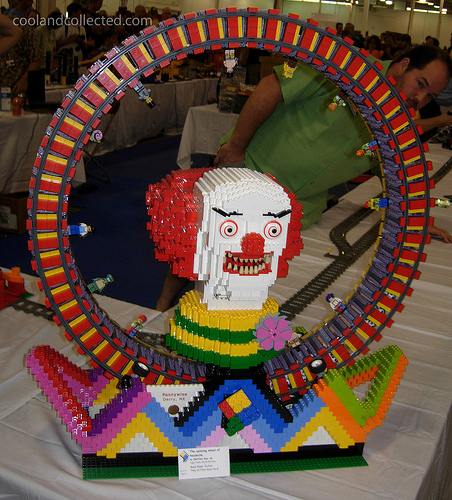 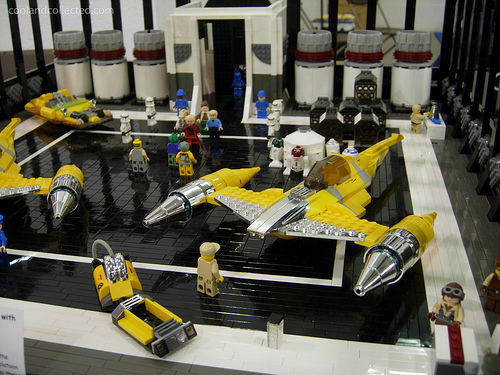