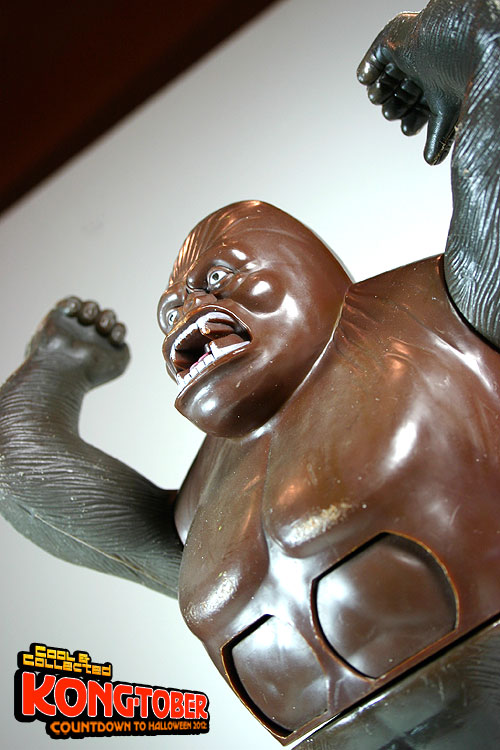 He teeters…
Het totters…
He roars…
He falls!

in 1976. The playset came with a large cardboard building and a dart gun. Kids would shoot the buttons on Kong’s chest and try to knock him off the top of the building. 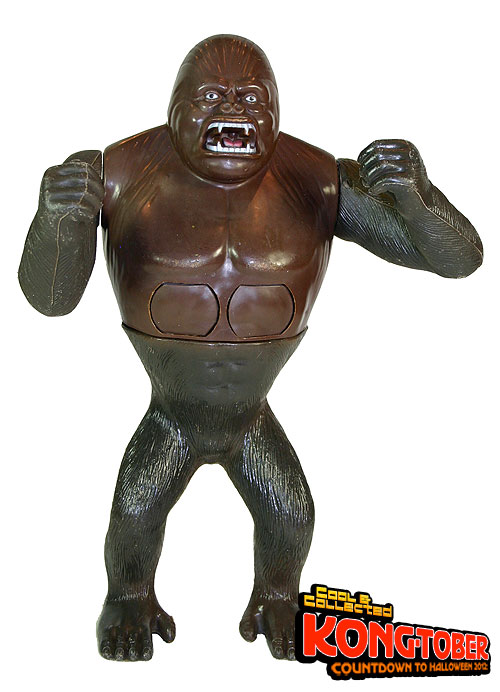 This is one of the newer King Kong toys I’ve added to the collection after finding it at the Big Flea last summer. Now if I could just track down the rest of the playset! 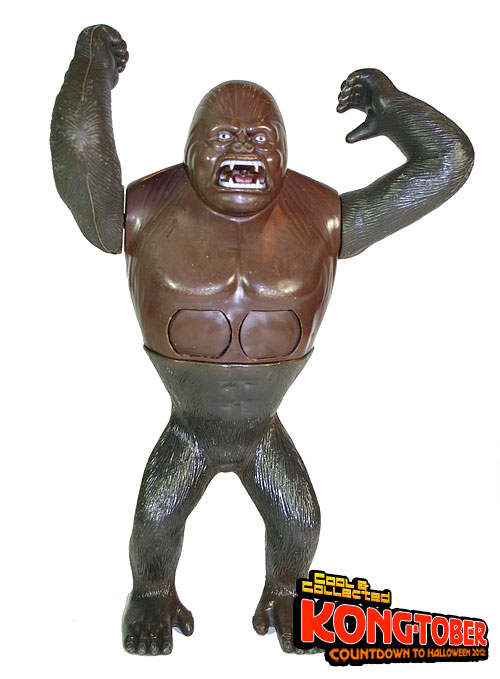 When you hit him in the chest, Kong throws up his spring-loaded arms! 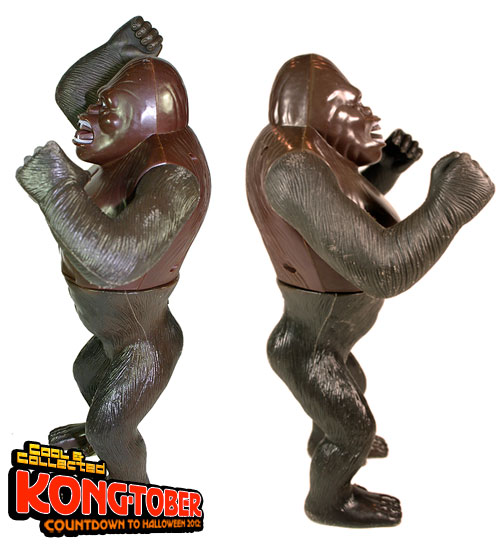 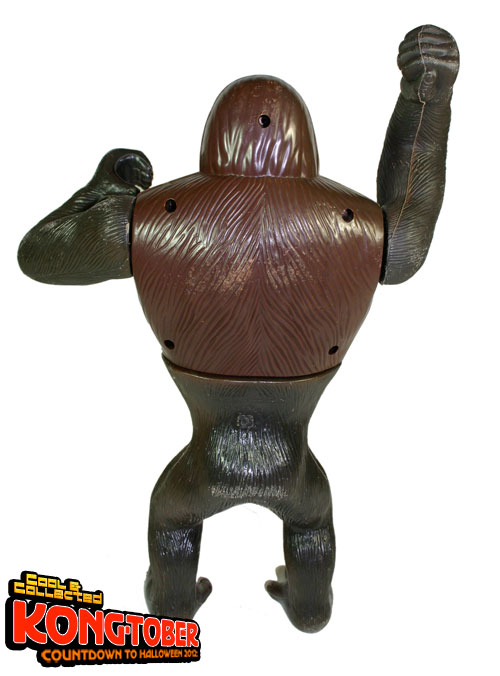 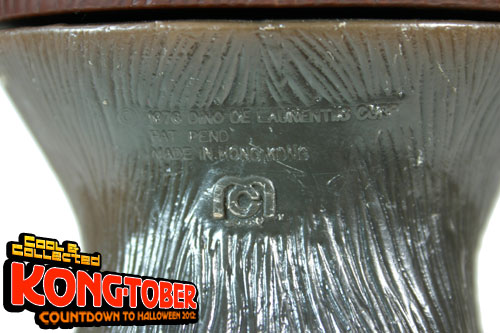 Here’s the original TV commercial that shows just how awesome this toy was. I miss projectile-firing toys. 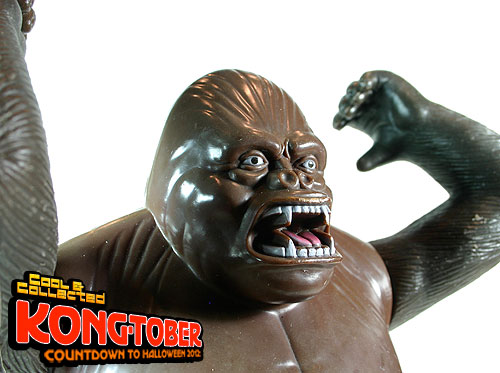 A face only a mother could love? No way! I love the big lug!

Leave a Reply to The Goodwill Geek Cancel reply