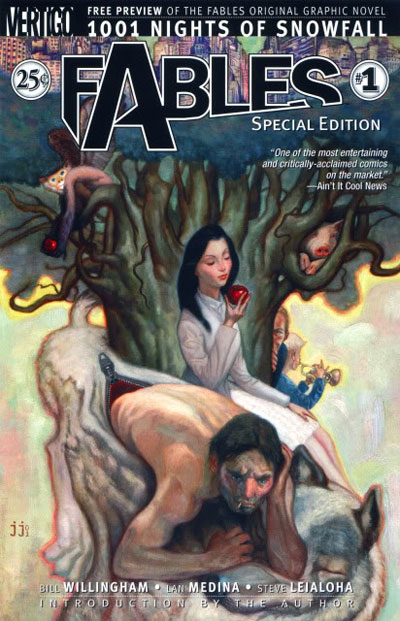 Every time a mother goes to clean out her son’s bedroom and puts his comics in the trash, a heart is broken, a memory is made and collectors everywhere smile. Partly, because they remember the painful day it happened to them, and partly because the value of their collection just went up.

Comic book collecting is a great pastime and way to be involved in entertainment. Investing in comics is a long term strategy that will usually reimburse or pay out in the end. Unlike baseball cards which depend on the career of the athlete or movie memorabilia which can depreciate with age, well preserved comics become pieces of history and rise in value as time goes on. The two important words in that combination are: well preserved.

The hope is that a comic book collector also enjoys the world of comic books. If not, that person is just a speculator. But for those who enjoy reading about Batman and the DC multiverse or the continuing saga of the many X-Men in Marvel’s top title collecting comics is a secondary feature to enjoying them. Fortunately with a little care you can have both worlds. The first thing you should do is check your comic when you get it.

Make sure there aren’t creases, color irregularities or corners bent. If so, return it to your dealer for a good one. The second thing you should to is put it in a polyethylene plastic cover. Most comic shops and online dealers sell bags. Comics have gotten smaller through the years so if you are bagging an older comic ask for a Golden Age or Silver Age bag. The bag will not have a closure device, but a flap that should be sealed with tape allowing the reader to extract and read the comic, then reinsert it in the bag. Comic shops also sell boards, white pieces of cardstock cut slightly larger than the comic.

The board keeps the comic supported so there is no bending or waving over time. After being carefully read, enjoyed, bagged and boarded comics should be stored upright in a rectangular white box (known as a “long box”). This prevents weight from compressing the comic to the point where the ink smears. Label your long box by title or publisher and keep in a low light/low heat environment.

Every comic title has a regular run and series number, but the key to an investment return on your collection is specials. Regular run comics in mint condition bring slightly higher than their regular run price. A 20 year old copy of Legends of the Dark Knight from 1987 was bought for $1.99 is worth $3.00 in 2007. However a special issue like the Vertigo imprint’s Fables #1 which was bought for $2.50 in 2002 is worth $24.00 in 2007. What makes a special issue? Sometimes first issues of a title that will take off can bring in unexpected rewards such as Fables #1. But don’t just buy every first issue on the market, some titles don’t succeed and the first issue is worth any other. The first issue of Gotham Central, DC Comics failed cop drama was bought for $2.50.

It’s still worth $2.50. Special issues can also be denoted by variant covers covers different from the main cover that are only put on a few issues. Events can also help a comic gain in value. When Robin is killed in the Batman title series Batman: Death In The Family the price of that comic raised significantly in value. Only prolonged exposure to the comic market place can tell you how to guess what will be a special issue. One you find one, hang on to it. Time and preservation are on your side.