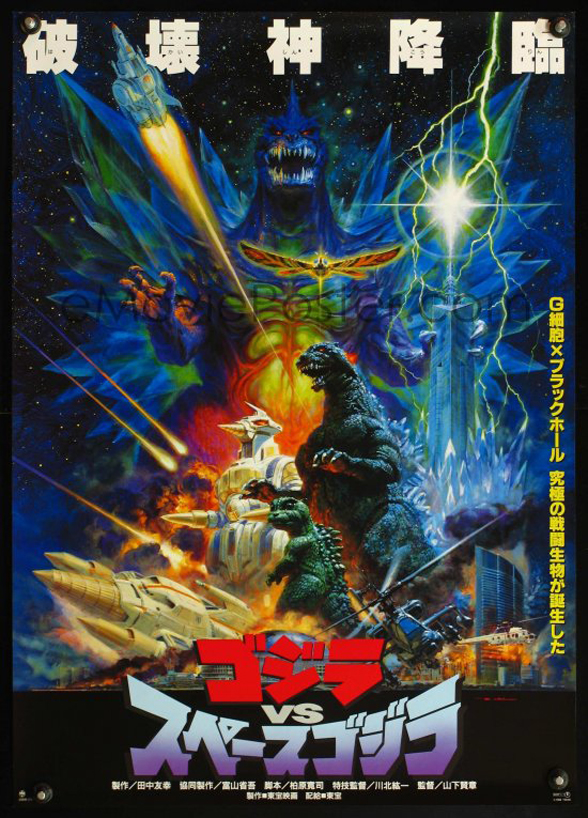 Some posters just look better when they’re covered in Japanese writing. Some collectors believe the most valuable version of a movie poster is the one released in the same country that the movie was released in, but after seeing some of these Japanese one sheets, I tend to disagree. Check out the Army of Darkness or The Thing posters, and see if your opinion isn’t swayed a bit.

However, if you only collect movie posters from the same country of origin as the movie  then you have to see these amazing Godzilla one sheets:

If you go ga ga for Godzilla, then head on over to emovieposter.com for their auction ending on February 16.