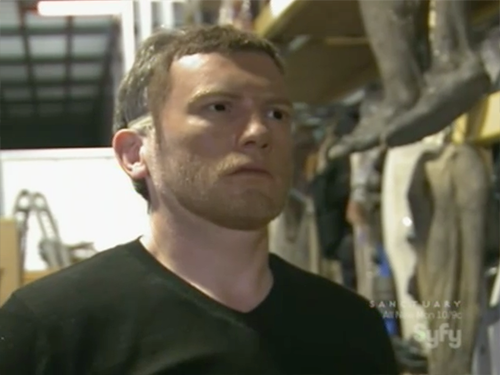 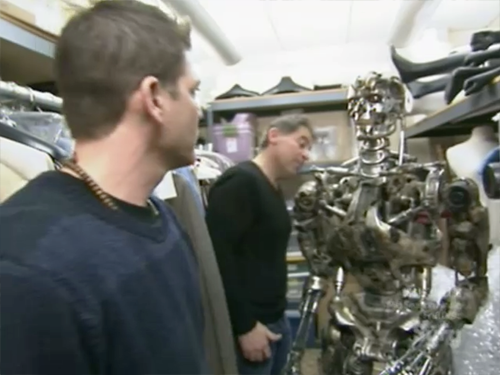 Joe has found some nice things but pushes to find a big, marquee item for his auction. That’s when Erich shows him the Terminator endoskeleton from T2! 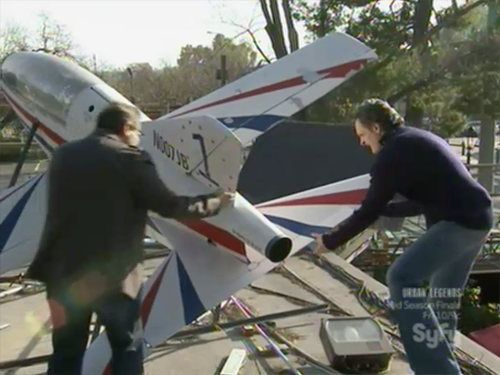 Tracey was out at a bar and saw an airplane on the roof. She thinks it might be the mini jet that James Bond flew in Octopussy. Joe and Brian go to check it out. They climb up on the roof for a closer look at the BD-5J jet plane, and determine that it is a prop. Joe tells the bartender that if the plane is in fact the one used in the movie, he thinks it could sell for $100k.

Back at the Profiles in History office, Jon tries to authenticate the jet plane, but finds a lot of inconsistencies. It turns out that the bartender is not going to get rich. 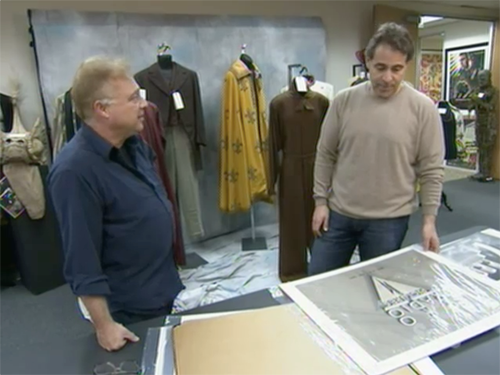 Dave Gregory brings Joe some original artwork from RKO Radio Pictures. These are title cards that were used in the old movies, and they were saved from the dumpster 20 years ago by Dave, and have been sitting behind his office door ever since. Joe doesn’t really know what they are worth, so he thinks it would be best to put a low estimate of $800 on them.

Auction day: Those RKO Title cards end up selling for a whopping $85,000, and the T-800 endoskeleton goes for $180,000. Given the choice, I think I would rather have the Terminator in my man cave.