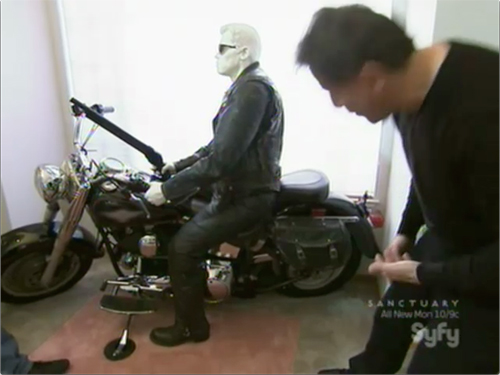 This episode begins with Joe visiting mega-collector Desi Dos Santos, who wants to sell one of the props from his extensive collection to raise money to buy a Back to the Future hover board that is coming up for auction. Dos Santos has an amazing collection which includes Deckerd’s blaster gun from Bladerunner, Darth Vader’s helmet, Top Gun’s Maverick helmet, and the Harley Davidson motorcycle that Arnold Schwarzenegger rode in Terminator 2, along with the costume he wore in that same scene. 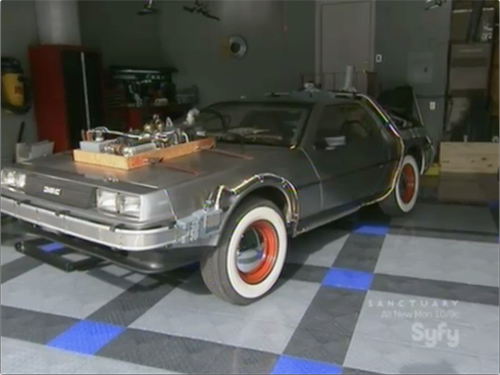 But the collection doesn’t end in the living room. Dos Santos takes Joe to his garage where he shows him his prized possession — the DeLorean from Back to the Future 3. Joe thinks the car would easily sell for $1,000,000, but it’s not for sale. 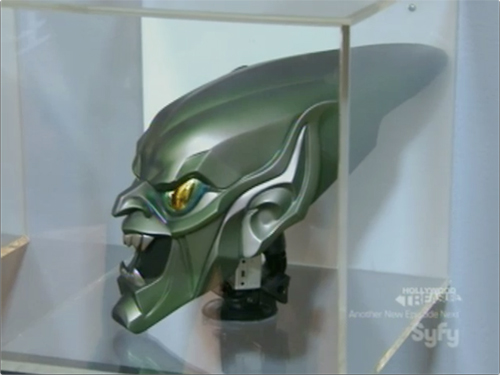 Dos Santos needs to sell something though, so he agrees to let Joe auction off his Green Goblin mask from Spiderman.

Joe introduces Jesse D’Angelo as a new member of Profiles in History Team. Jesse is a former prop maker and brings a different viewpoint to how the crew might look at props to determine their authenticity. 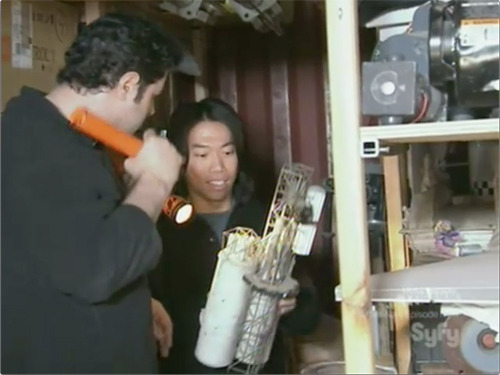 Jon and Fong go to Wonder Works, a prop making company and meet with Brick Price. they dig through some storage sheds and unearth a model used in the filming of 2010. They also find a mold and some castings for the Star Trek Enterprise, which were used in Star Trek Phase 2, which was never finished. Unfortunately, nothing here was for sale though. 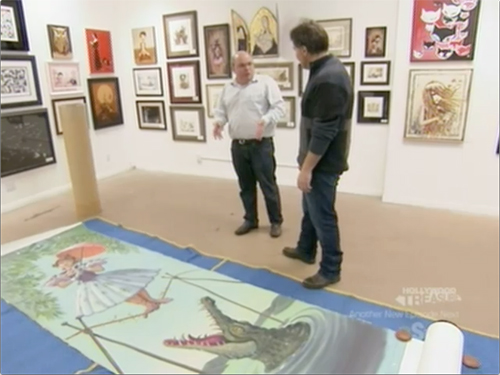 Joe visits Mike Van Eaton, a leading animation art dealer. He has an original painting that once hung in Disneyland’s Haunted Mansion. Joe calls in Joe Demeis to authenticate the painting, and he believes the artwork is definitely the real deal.