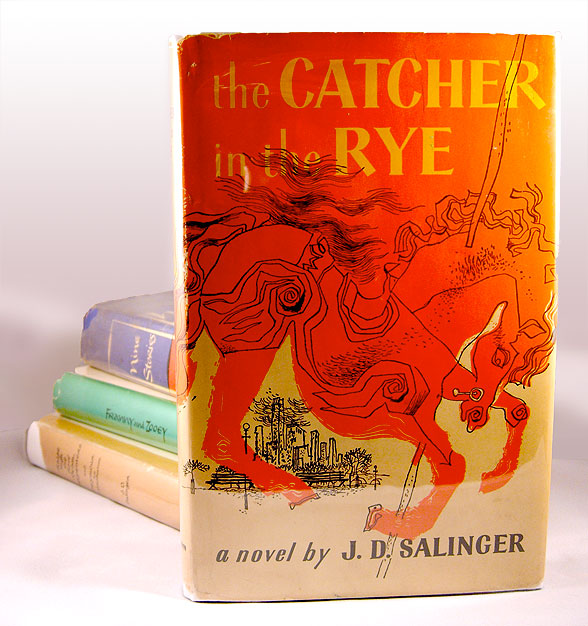 It might seem strange to see a post on Cool & Collected about J.D. Salinger, but to a lot of us, the author’s Holden Caufield was the coolest person we ever ‘met” in our formative years. The Catcher in the Rye is a part of our pop culture, so we think it’s fitting to mention the passing of one of the great and coolest authors of our time.

J.D. Salinger published nothing after 1965, and became a recluse after the overwhelming success of his novels. His most famous novel, The Catcher in the Rye, has been both hated and idolized by high school students for decades. Countless books and movies make reference to the novel, one of my favorites being W.P. Kinsella’s Shoeless Joe, which was made into the movie Field of Dreams.

In a rare 1980 interview, Salinger told the Boston Globe, “There’s no more to Holden Caulfield. Read the book again. It’s all there. Holden Caulfield is only a frozen moment in time.”  So cool.