Dressing up for Halloween is awesome, but sometimes pulling together a complicated costume is just too much work. Have no fear, I’ve compiled a list of ten iconic pop culture looks that would be pretty easy to pull off, and for the most part, won’t make you look like a dork. Here goes…

John McClane from Die Hard. Going barefoot all night might be a challenge, and it might get cold in just a wife beater t-shirt, but you can handle it..you’re John Freakin’ McClane! Yippee ki yay. 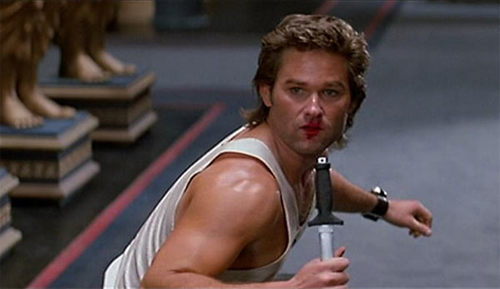 Jack Burton from Big Trouble in Little China. If you’ve been everywhere and done everything, why not dress up as Jack? Much like John McClane, you probably dress like this a few days out of the week anyway. 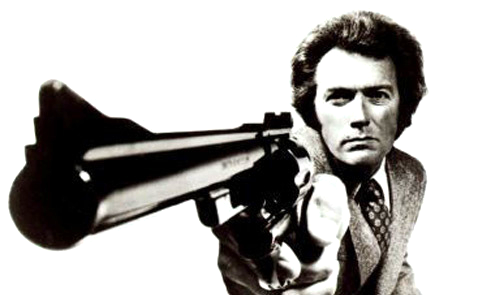 Dirty Harry. Put on a suit and cobble together a gun with a reeeeally long barrel, and you’ll be making people’s day all night long. 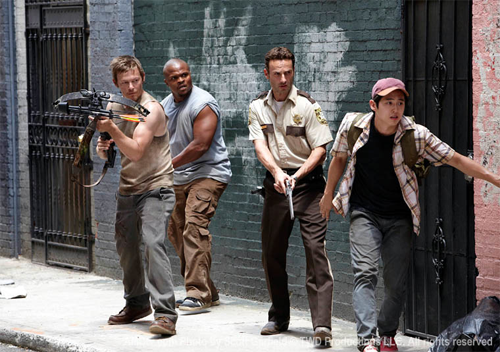 Anyone from the Walking Dead. Just look at that picture and tell me you don’t already dress like at least one of those guys on a daily basis. Okay, if you want to be Rick, it might take a little bit of effort to find a sherriff’s hat, but you can probably get close to the right clothing with what’s already in your closet. Smear on a few blood stains and no one in a zombie costume will be messing with you on Halloween night.

Walt (AKA Heisenberg) from Breaking Bad. If you’re bald and have a goatee, there’s really no other choice for you. Details here. 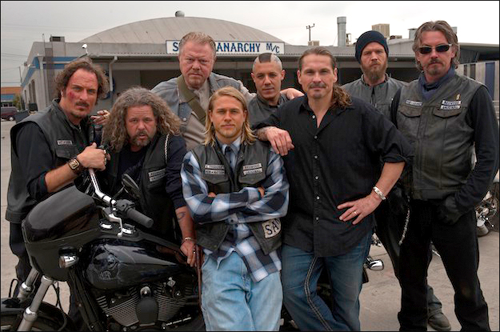 Anyone from Sons of Anarchy. If I don’t go as Walter White, I want to go out as Jax Teller (though I’d probably make a more convincing Piney). Look out Niners and Mayans, there’s gonna be trouble in Charming on All Hallow’s Eve. 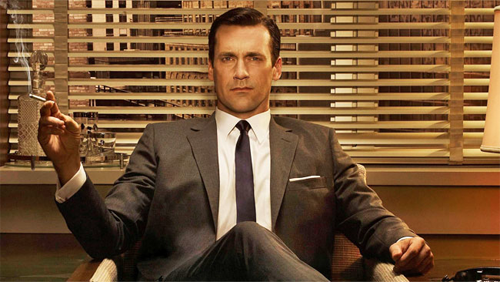 Don Draper from Mad Men. This one’s for all you guys who don’t really want to dress up in a costume but want to say that you did. Put on a suit, grab a glass of scotch and a cigarette, and slick back your hair. Voila, 50’s gold. (Bonus=booze in hand all night.)

Jack Torrence from the Shining. Grab an axe, grow out your hair, and practice saying “Here’s Johnny.” What could be easier?

Han Solo from Star Wars. As far as Star Wars costumes go, it doesn’t get much easier than Han Solo. Unbutton a few buttons, put on a vest and a cocky smile and you’ll be doing that Kessel run thing in record time. 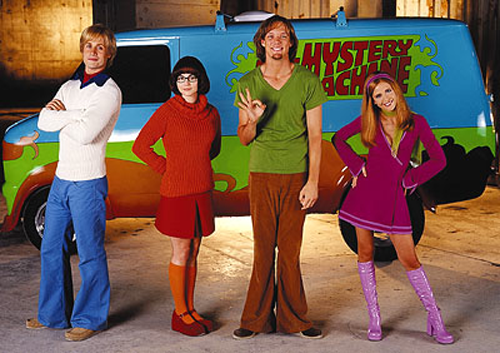 Shaggy from Scooby Doo. Like, Zoinks! This is an easy one for those of you who have a tough time growing facial hair. Bonus points if you paint your van to look like the Mystery Machine.

I told you it was going to be easy to put together the perfect Halloween costume, even if you’re lazy like me. So what are some other possibilities?