Marvel Studios is set to release a new Captain America movie this summer, and we can only hope it lives up to the same level of awesome as displayed in their 1979 offering… 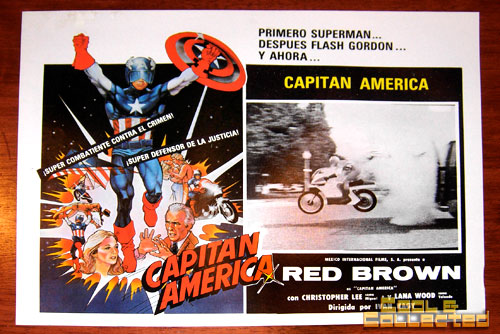 A hang glider attached to his motorcycle. Sweet! 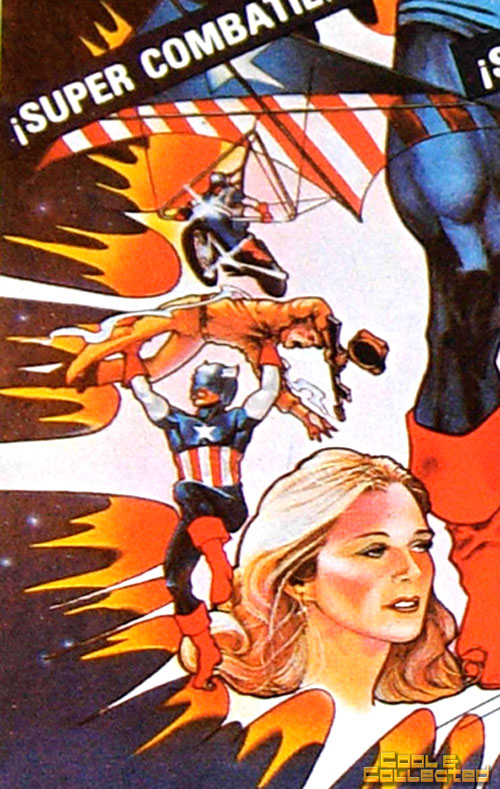 There was romance — and Christopher Lee playing magic hands! 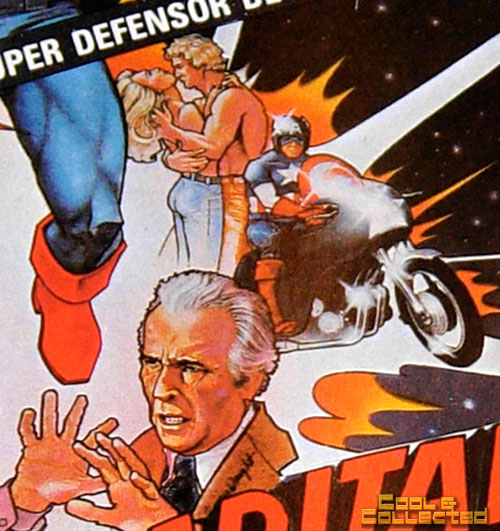 Cap’s jet-powered bike launches from the back of his van: 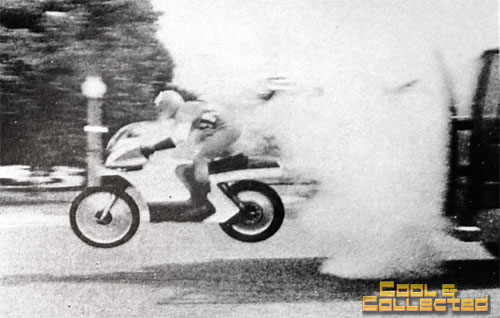 First, there was Superman, then Flash Gordon, and now… Capitan America! 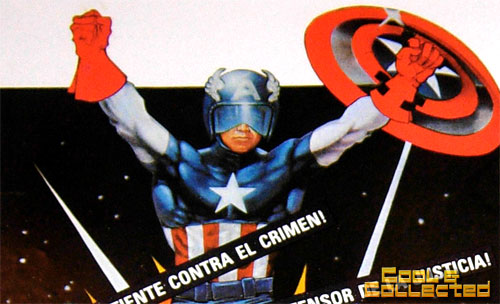 I don’t believe that a poster has been released yet for the new movie, but I think it’s safe to assume that it can’t possibly be as amazing as the one shown above? What do you think?